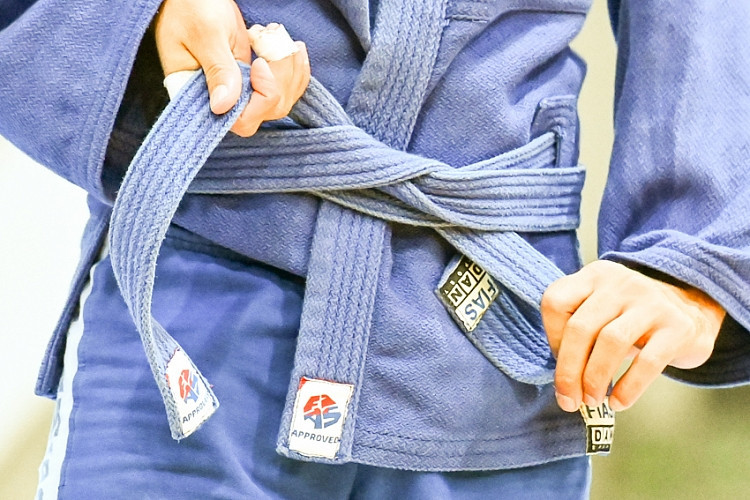 The Haitian Sambo Federation (FEHSA), with support from the La Pléiade University of Haiti, has held its first National Sambo Championships involving more than 80 athletes at the Marriott Hotel in the capital Port-Au-Prince.

Taking place on December 30, the Championships were attended by founding President of FEHSA Roberson Croimain, who spoke highly of the level of competition at the event.

"We are surprised to see the level of the athletes, we saw some great fights," said Croimain according to Haiti Tempo.

"We could see that Haitian sambo has a lot of talents.

"We are also surprised to see the referees who officiated because during the refereeing seminar which was organised last week we were not satisfied and today everyone was up to it."

He also indicated that more athletes could be present but FEHSA limited the numbers keeping in mind COVID-19.

No funding was given by the Haitian Government to assist the organisation of the inaugural Championships.

Croimain added that Haiti would compete in the Dominican Republic at the Sambo World Cup leg on May 14 to 15.

Fritz-Gerald Fong, vice-president of the Haitian Olympic Committee congratulated the Executive Committee of the FEHSA for organising the tournament.

FEHSA grade diplomas were also awarded to several practitioners after the medal presentations.

Haiti became a member of the Pan American Sambo Union in July alongside Jamaica at the body's Congress in Villavicencio in Colombia.