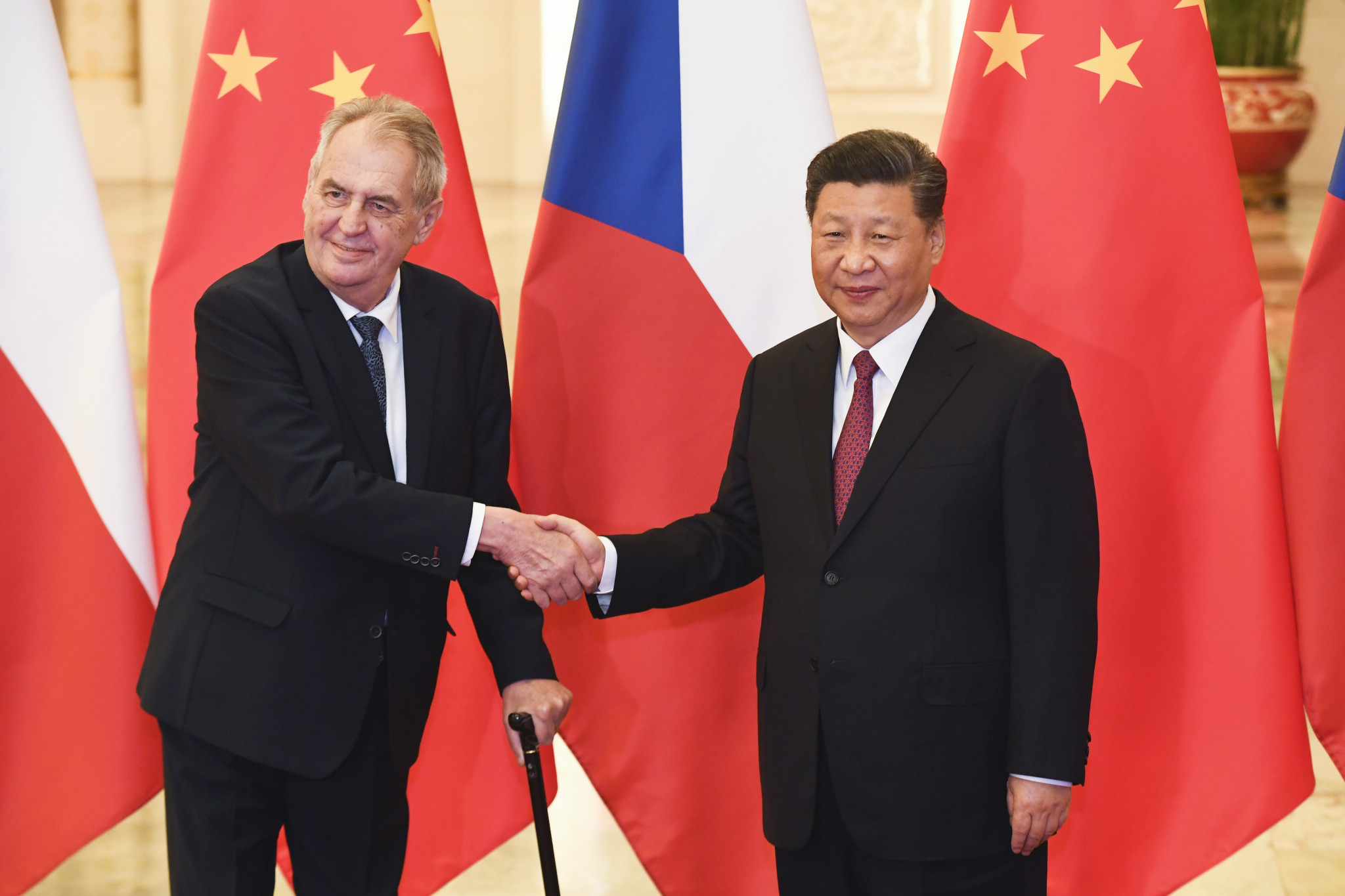 Czech President Miloš Zeman has criticised the politicisation of the Olympic Games as an increasing number of countries join a United States-led diplomatic boycott of Beijing 2022.

Several nations are refusing to send Government officials to the Chinese capital for the Games, scheduled to open in fewer than three weeks, citing concerns over China's record on human rights.

Zeman has criticised such a policy despite a recommendation from the Czech Senate to implement a diplomatic boycott last year.

"I am fundamentally opposed to the misuse of the Olympic idea for political purposes," said Zeman.

"Now there is a subtler form of this abuse, when the boycott is announced only for politicians and not for athletes.

"Honestly, if some political buffaloes aren't at the Olympics, nothing terrible will happen."

A resolution was passed by the Czech Senate in June last year, urging the country’s Government to diplomatically boycott Beijing 2022 after accusing China of committing a "genocide" against Uyghurs, Tibetans and other minority groups.

The Senate argued that the Beijing 2008 Summer Olympics has been held to "further suppress human rights and freedoms", with "massive repression against minorities".

It condemned China for "massive violations of human rights, genocide, crimes against humanity, ethnic discrimination, and repression against cultural, religious and political identity".

Zeman has long made efforts to forge closer ties between the two nations, although he refused to travel to Beijing last April for the "17+1 summit" chaired by Chinese President Xi Jinping after claiming China had not lived up to its promises.

The Czech Republic is set to send its biggest-ever team to a Winter Olympics with 113 athletes selected to represent the nation at Beijing 2022.

Denmark has become the latest country to join the diplomatic boycott of the Games in Beijing.

Australia, Belgium, Britain, Canada, Lithuania, New Zealand and the US are also taking part in the diplomatic boycott.

Denying the charges laid against it, Beijing claims the camps are training centres for stamping out Islamist extremism and separatism.

China's actions in Tibet and Hong Kong have also come under scrutiny and led to calls for the country to be stripped of Olympic and Paralympic hosing rights.

Beijing is scheduled to stage the Winter Olympics from February 4 to 20 with the Winter Paralympics due to follow from March 4 to 13.