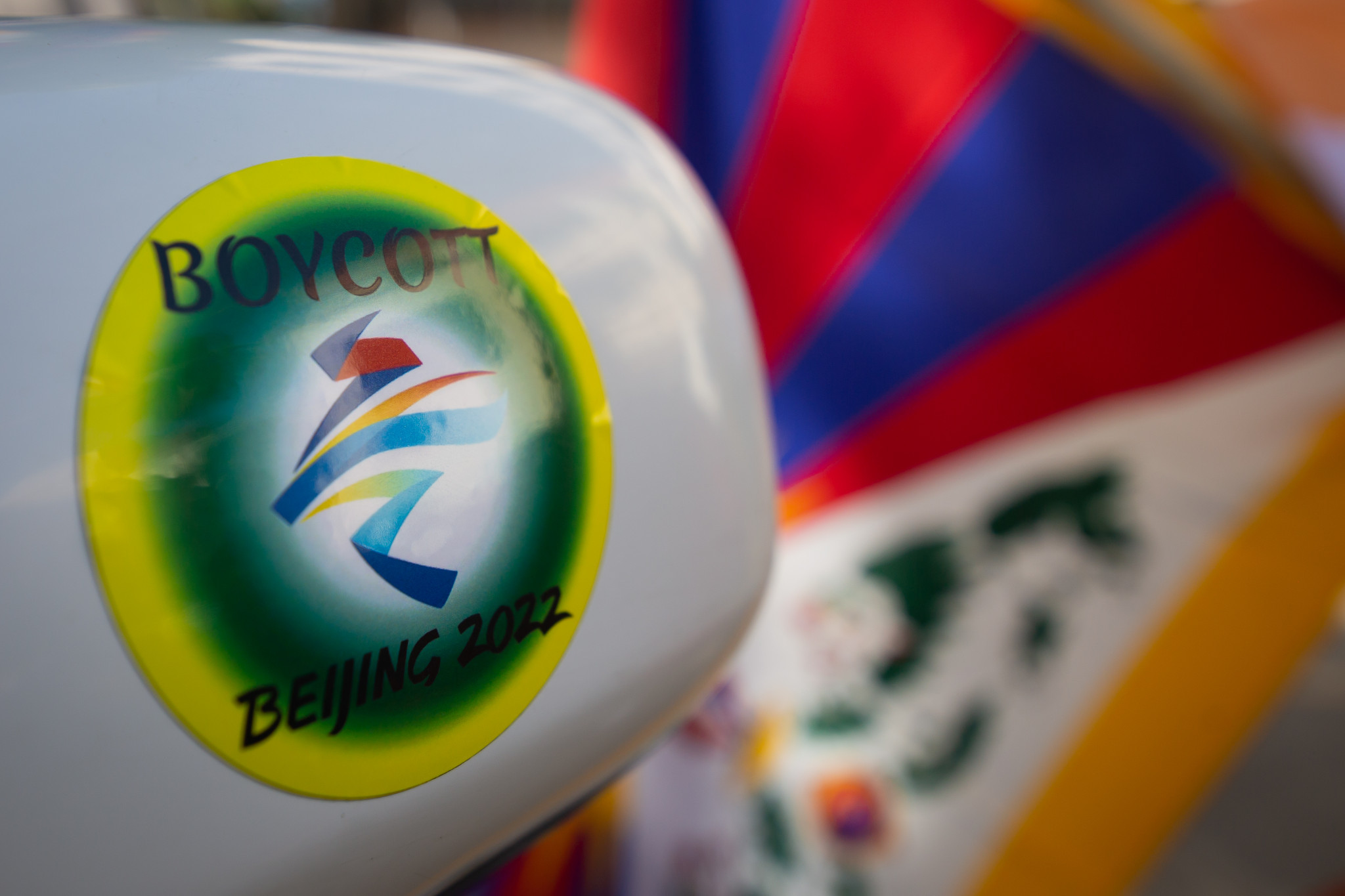 Denmark is joining the diplomatic boycott of the Beijing 2022 Winter Olympic Games and will not send any Government officials to the event.

Neither will Sweden, but Sports Minister Anders Ygeman has insisted that decision was made in light of the coronavirus pandemic, and that the nation is not joining the United States-led diplomatic boycott.

The Netherlands will also not send diplomats but has not joined the diplomatic boycott.

Denmark joins Australia, Belgium, Britain, Canada, Lithuania, New Zealand and the US in taking part in the diplomatic boycott because of China's record on human rights.

"It is no secret that we on the Danish side are very concerned about the human rights situation in China," Danish Foreign Minister Jeppe Kofod said, as reported by Danish newspaper Jyllands-Posten.

"The Danish athletes can count on the Government's full support and we're going to cheer on them, just like we usually do.

"But we will do it from home and not from the stands in Beijing."

Denmark joined the diplomatic boycott after it became clear that the European Union would not be able to come to an agreement on a united stance to take over the Games.

Sweden will also not send any Government officials to Beijing but insists that it is not part of the diplomatic boycott, and the decision is due to COVID-19 restrictions.

The Netherlands' Foreign Ministry has similarly cited COVID-19 restrictions as the reason for it not sending a delegation to the Winter Olympics and Paralympics.

Japan previously insisted it was not joining the diplomatic boycott, but is also not sending Government officials to the Games in a move seen as seeking to appease both Western allies and China.

The diplomatic boycott is largely focused on allegations that China has committed a "genocide" against Uyghur Muslims.

Denying the charges laid against it, Beijing claims the camps are training centres designed to stamp out Islamist extremism and separatism.

China's actions in Tibet and Hong Kong have also come under scrutiny and led to calls for the country to be stripped of hosing rights.

The Beijing 2022 Olympic Opening Ceremony is now fewer than three weeks away, scheduled for February 4.