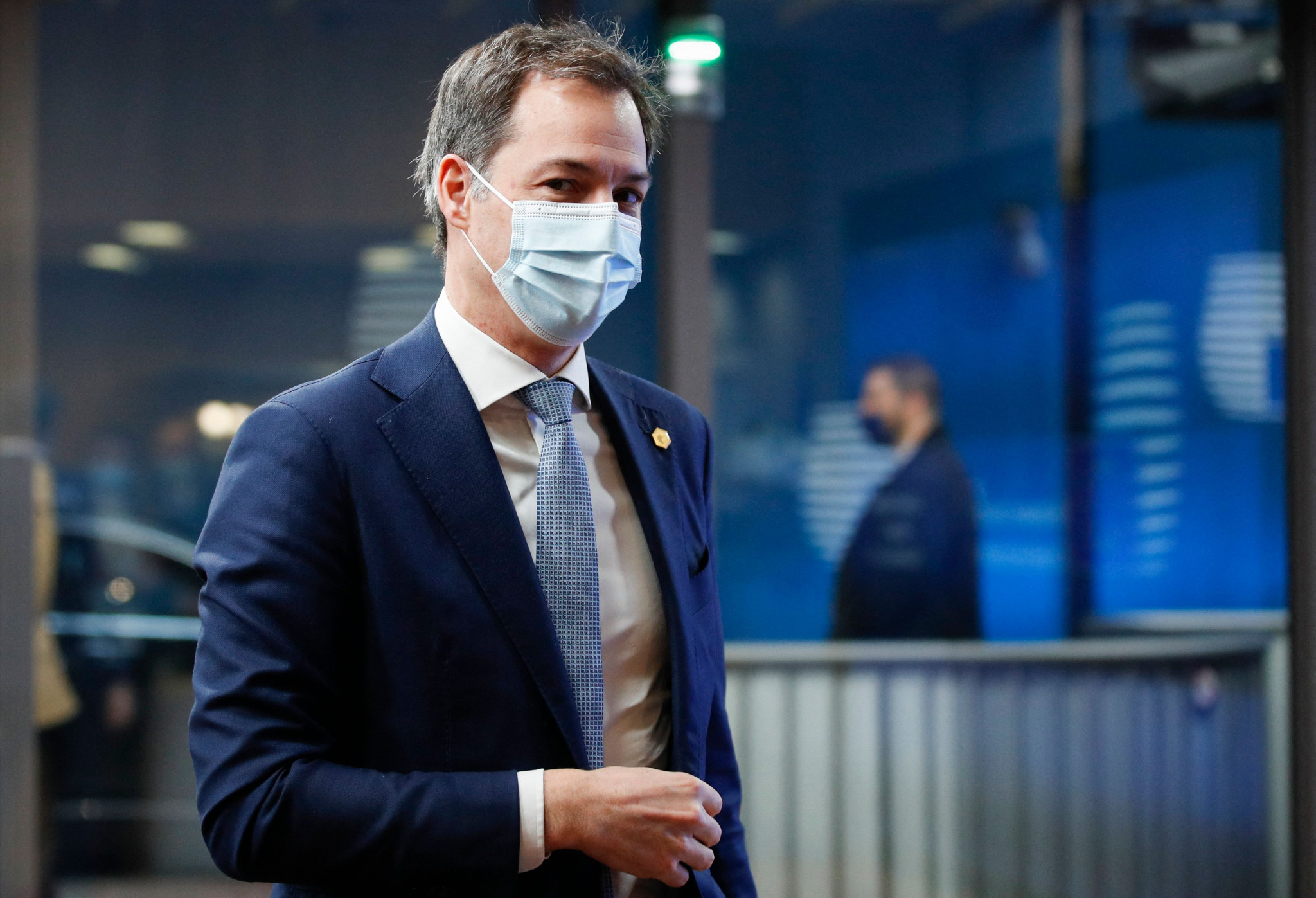 Belgium has joined a diplomatic boycott of the Beijing 2022 Winter Olympics and Paralympics, with Prime Minister Alexander De Croo vowing the Government will not have a presence at the Games.

"The Federal Government does not intend to send any representation to the Olympic Winter Games in Beijing," De Croo said when asked about the potential for a diplomatic boycott in Parliament.

De Croo's administration has adopted this stance regardless of how the European Union (EU) ultimately decides it wants to treat the Games.

With several prominent EU member states including France, Germany and Italy opting against joining a United States-led diplomatic boycott of Beijing 2022, the EU spurning the Games appears unlikely at this stage.

Belgium not sending any Government officials to Beijing 2022 aligns it with Britain, Lithuania, the US, Australia, Canada and New Zealand.

In contrast, Latvian President Egils Levits will not attend but this is not because the country supports a diplomatic boycott.

Public broadcaster LSM reports that Ambassador to China Maija Manika will represent Latvia at Beijing 2022, with Levits turning down the chance to go for COVID-19 reasons.

Of the regional powers in the Far East, South Korea is not joining the diplomatic boycott and Japan's stance is still undecided, although Prime Minister Fumio Kishida this week told Parliament he has "no plans" to attend.

The diplomatic boycott centres on China's record on human rights, particularly in Xinjiang but also in Tibet and Hong Kong.

It's actions amount to a genocide against Uyghur Muslims, campaigners, the US and a London-based panel of lawyers and human rights experts say.

China claims the camps are training centres designed to stamp out Islamist extremism and separatism, and denies the charges laid against it.

Yet it has so far refused calls to allow the United Nations unobstructed access to the region to investigate.

Several of the nations executing a diplomatic boycott of Beijing 2022 already have strained relations with China.

A diplomatic boycott does not impact the participation of athletes from these nations.