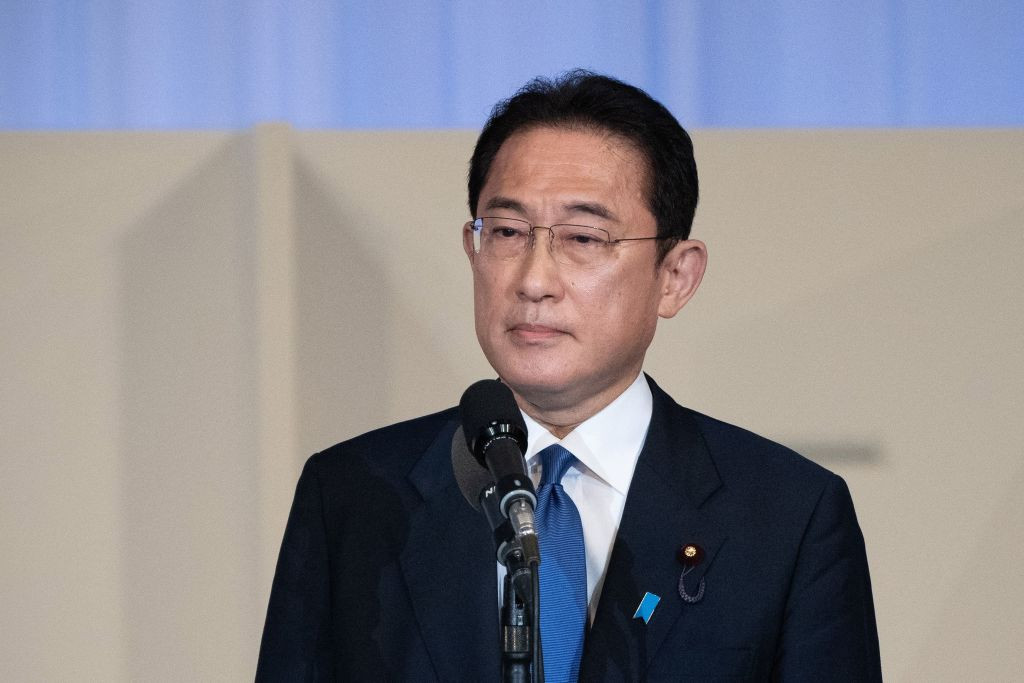 The 64-year-old received 257 votes in the head-to-head clash with pre-election favourite Kono, who was given 170.

Kishida, who lost out to Suga in last year's poll, is all-but-certain to be confirmed as the Japanese Prime Minister during an extraordinary Parliamentary session on Monday (October 4) as the LDP-led coalition holds a majority in both chambers of parliament.

His first key task will be steering the LDP to victory in the general election, scheduled to be held in November.

Post-pandemic economic recovery and confronting threats from North Korea will be high on Kishida's agenda.

Suga announced he would resign earlier this month amid criticism from the public over his handling of the COVID-19 pandemic.

He has been Prime Minister for just over a year after succeeding the long-serving Shinzo Abe.

Suga, who spent seven years as Abe's chief cabinet secretary, had been criticised for pressing ahead with staging the rearranged Tokyo 2020 Olympic and Paralympic Games during the pandemic.

Data from Real Politics Japan reported that Suga had a record-low approval rating of 30.4 per cent in August, showing discontent with the way the Japanese Government has handled COVID-19.

"I had planned to run, but dealing with both COVID-19 and the election would require an enormous amount of energy," Suga said on September 3.