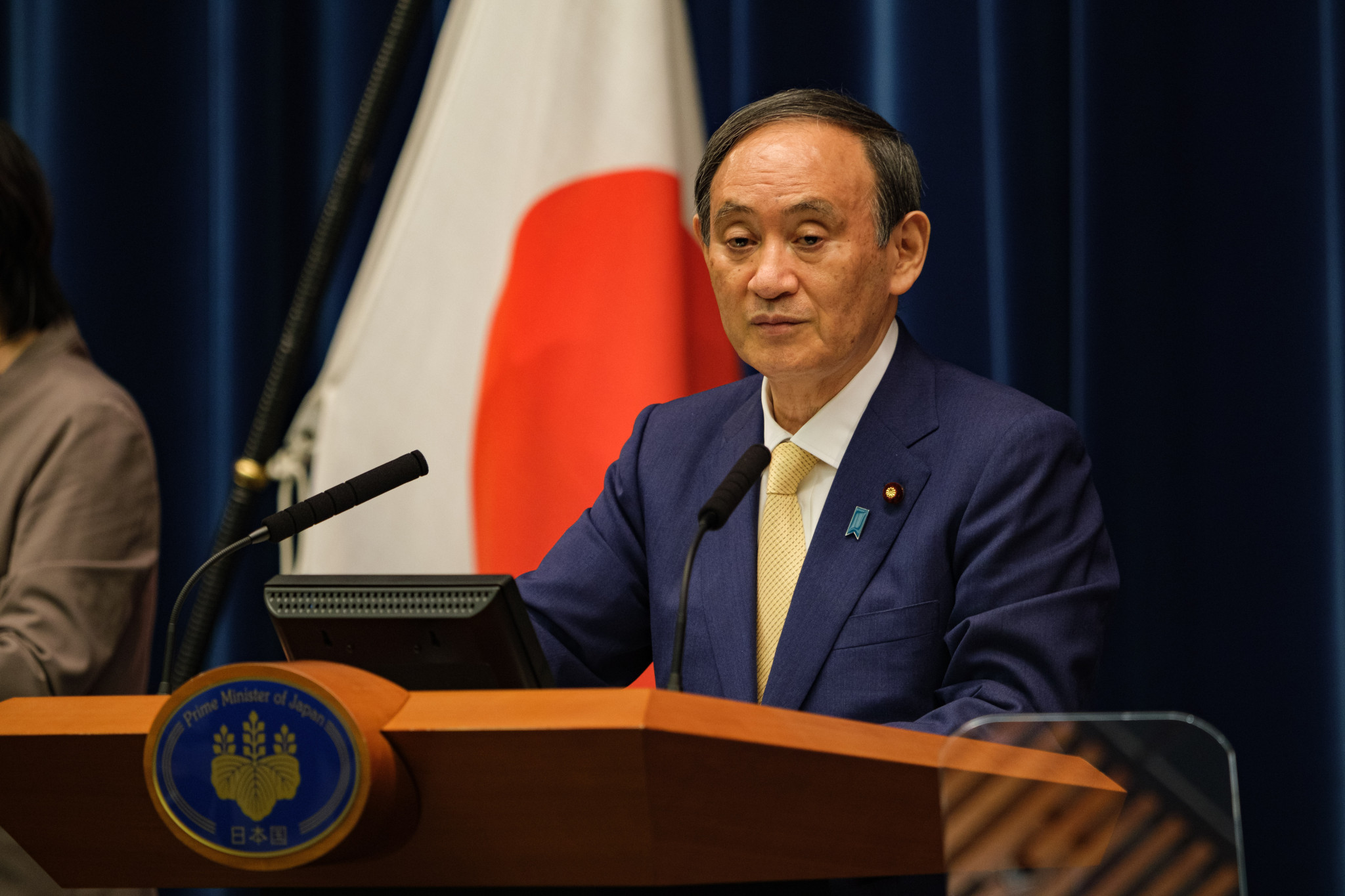 Japanese Prime Minister Yoshihide Suga has expressed his intention to resign from his position amid criticism from the public for his handling of the COVID-19 pandemic.

His statement comes two days from the end of the Tokyo 2020 Paralympic Games, which along with the Olympics, has been one of his key tasks of managing during his short tenure as the nation's democratic head.

He made the announcement prior to the ruling Liberal Democratic Party's Presidential election on September 29, with campaigning due to start in two weeks time on September 17.

"I had planned to run, but dealing with both COVID-19 and the election would require an enormous amount of energy," said Suga to reporters, according to Kyodo News.

"I decided that there was no way to do both, that I had to choose.

"I decided to focus on coronavirus measures."

He is set to serve out his term, which ends on September 30.

Data from Real Politics Japan reported that Suga had a record-low approval rating of 30.4 per cent in August, showing discontent with the Japanese Government's handling of COVID-19.

Former Foreign Minister Fumio Kishida has already announced himself as a potential successor, while former Minister of Internal Affairs and Communications Sanae Takaichi has expressed an interest in running.

Takaichi previously said she was "appalled" at Suga's indecision over running, and he has now seemingly withdrawn due to the lack of public support.

COVID-19 state of emergency measures have been extended in Tokyo until September 12 and expanded to cover 21 of the country's 47 prefectures as hospitals continue to be put under pressure.

The Tokyo 2020 Olympic and Paralympic Games have taken place in Japan, despite significant opposition from the public.

Market researchers Ipsos revealed in July that more than three-quarters of Japanese respondents believe the Games should not have gone ahead because of the pandemic.

COVID-19 cases have shot up since the start of the Olympics, going from approximately 3,000 cases a day to more than 20,000 most days since August 19.