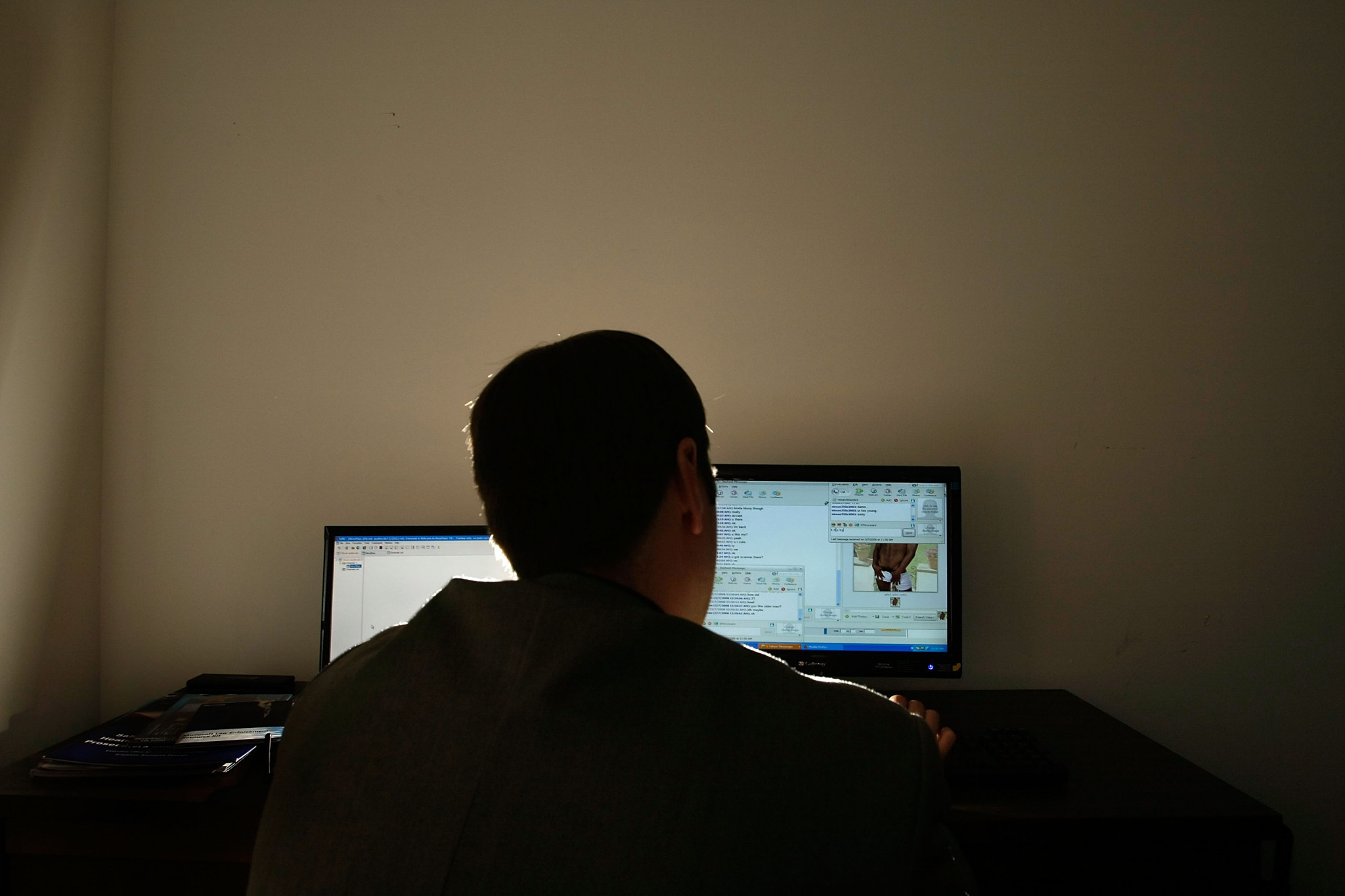 The Japanese Government has stated there were no signs of a cyber-attacks during the Tokyo 2020 Olympic and Paralympic Games.

Chief Cabinet Secretary Katsunobu Katō made the claim in a meeting at Government headquarters yesterday.

"As a result of proper preparation and operation of the response system during the period [of the Games], no cyber-attacks were confirmed that could affect the operation of our systems," Katō said, according to Japanese public broadcaster NHK.

Prior to the Games, the usernames and passwords of ticket-holders and event volunteers were leaked online, but a Japanese Government official said the data breach was "not large".

In April 2020, a hacking incident impacted the Japanese Olympic Committee, forcing it to replace approximately 60 computers and servers that were infected with ransomware viruses.

The Japanese Government, along with the Tokyo 2020 Organising Committee, conducted security exercises to simulate potential cyber-attacks before the Games.

Organisers also trained 220 so-called "ethical hackers" in a security scheme developed by the National Institute of Information and Communications Technology.

The Tokyo 2020 Olympics took place from July 23 to August 8 and were followed by the Paralympics from August 24 to September 5, after both events were delayed by a year because of the coronavrius crisis.

Last October, six Russian intelligence officers were charged in the United States for an alleged global computer-hacking operation that included the 2018 Winter Olympic Games in Pyeongchang.