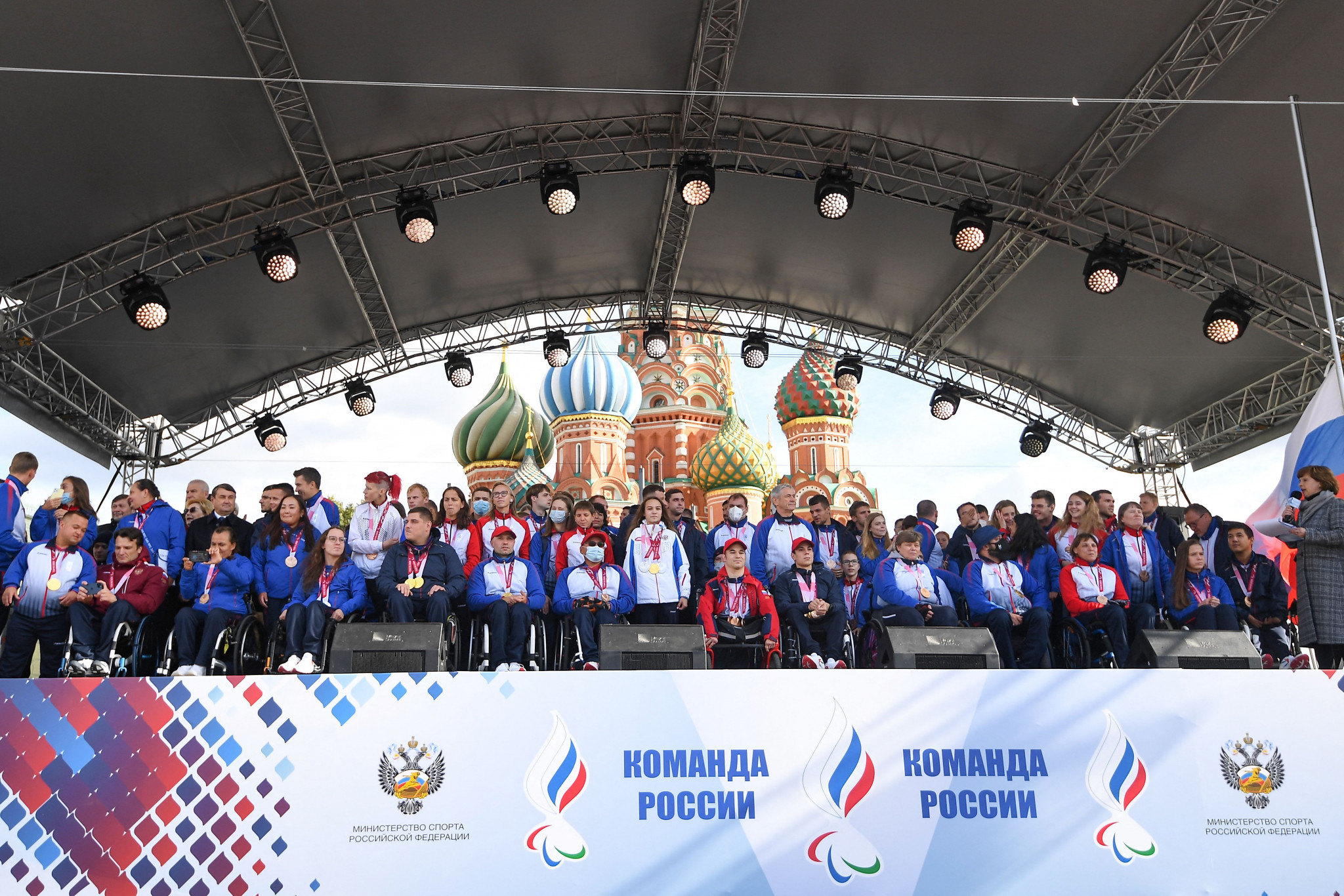 Russian President Vladimir Putin has hailed Russian Paralympic Committee (RPC) athletes as the heroes of Tokyo 2020 at a reception in the Kremlin.

The "neutral" athletes - competing under an RPC banner as Russia's name, anthem and flag were all banned from the Paralympic Games - won 118 medals, including 36 golds, and set 17 world records.

"When seeing you off to Tokyo, we had faith in your enormous potential and the truly indomitable spirit of Russian Para athletes," Putin said, per state-run news agency TASS.

"And you absolutely proved it through your actions, achievements and victories.

"You didn’t let us down.

"I took note of the words one of you said that the energy you had to spend in Rio, you doubled in Tokyo."

The head of state Paralympians to the Kremlin in capital Moscow, where he signed a decree to grant state awards to RPC medallists.

RPC also won 33 silver and 49 bronze medals which secured fourth place on the overall medals table, behind only China, Britain and the United States.

RPC athletes were forced to compete under the acronym as par of World Anti-Doping Agency sanctions imposed on Russia for operating and attempting to cover-up a state-sponsored doping scheme.

At Rio 2016, Russian athletes were banned from the Paralympics outright and unable to compete even as neutrals.