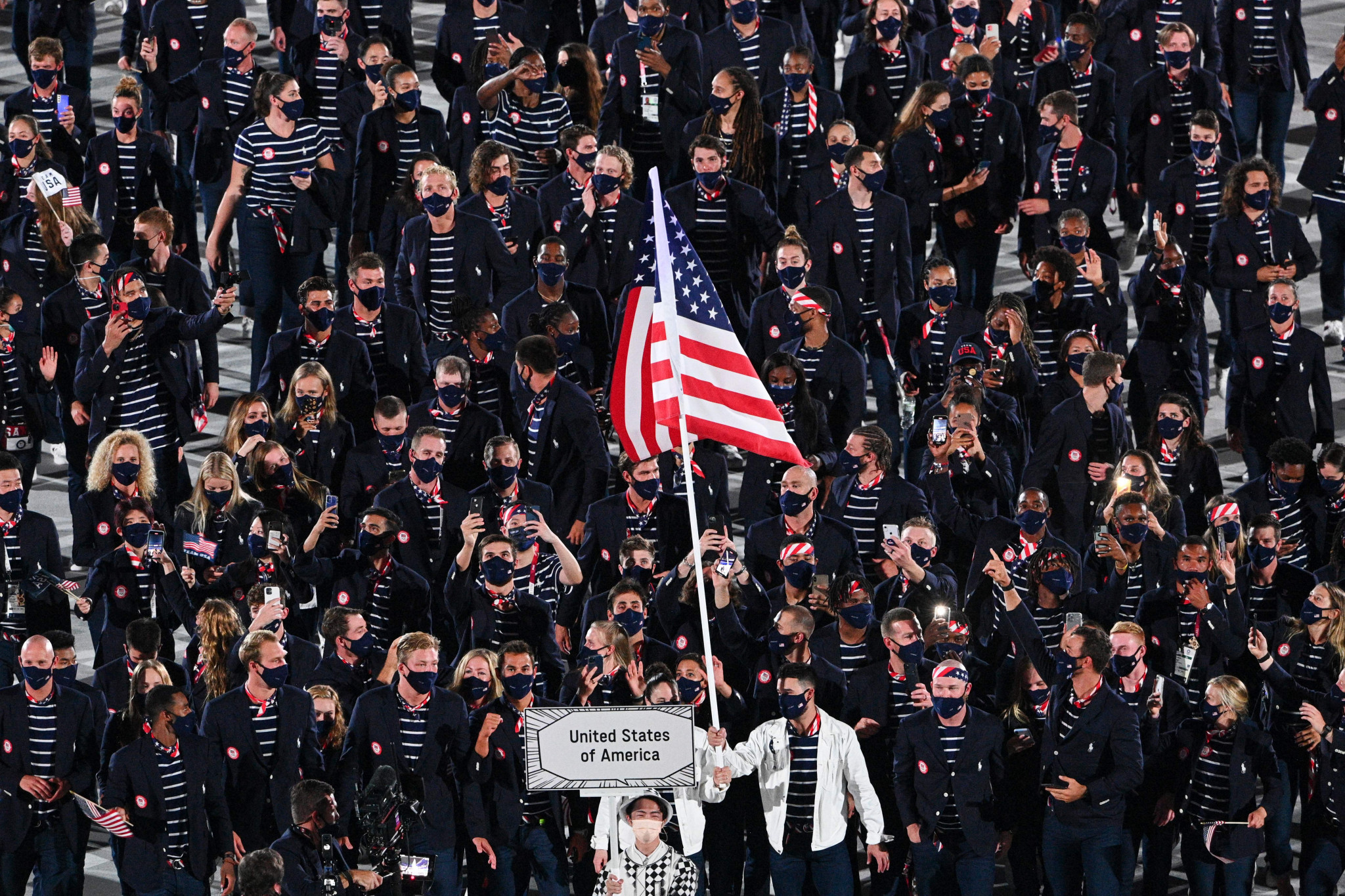 The United States Olympic and Paralympic Committee (USOPC) will require all athletes, employees and contractors to be fully vaccinated against COVID-19 by November 1 - and its entire delegation for Beijing 2022 must be inoculated against the virus.

Individuals will be able to obtain a medical or religious exemption, if applicable, prior to accessing USOPC facilities, and any vaccine approved by the Food and Drug Administration and World Health Organization will be accepted.

"The health and well-being of our Olympic and Paralympic community continues to be a top priority," the USOPC said in outlining the vaccine requirement.

"This step will increase our ability to create a safe and productive environment for Team USA athletes and staff, and allow us to restore consistency in planning, preparation and optimal service to athletes."

The demand for inoculation is unlikely to go down well with anti-vaccine campaigners, a vocal constituency in the US.

As of December 1, the mandate will extend to all delegation members or hopeful athletes for future events where the USOPC sends a team.

This will mainly impact the upcoming Beijing 2022 Winter Olympic Games - scheduled to begin on February 4 followed by the start of the Paralympics on March 4.

The USOPC did not require vaccines for the Tokyo 2020 Olympic Games - postponed by a year because of the pandemic - but 83 per cent of the 613 American Olympians were fully vaccinated for the event.

Conversely, the Norwegian Sports Federation and the Olympic and Paralympic Committee (NIF) has said it will not require athletes to be vaccinated to compete in Beijing.

"We are not going to compel athletes to get vaccinated," NIF communications manager Finn Aagaard told Reuters.

"Vaccines are freely available in Norway and it is our experience that there is a very high uptake among athletes, but we do not have insight into every individual's status."

Germany said it will also wait for the playbook, while Italy said all its athletes have been vaccinated.

The International Olympic Committee (IOC) has not indicated vaccination will not be mandatory at Beijing 2022, but will offer jabs to athletes who are set to compete at the Winter Olympic Games under a similar programme to the one in place for Tokyo 2020.

Writing in a letter to the Olympic Movement, IOC President Thomas Bach recently claimed the body and Chinese organisers were "sparing no effort to make these Olympic Winter Games safe and secure for everyone".

The first Beijing 2022 "playbooks" - the rules all Olympic participants will have to adhere to during the Games - are set to be published next month.

The Lucerne 2021 Winter Universiade - set to take place in December - has made vaccination mandatory for all participants, becoming perhaps the largest sporting event yet to adopt such a stance.