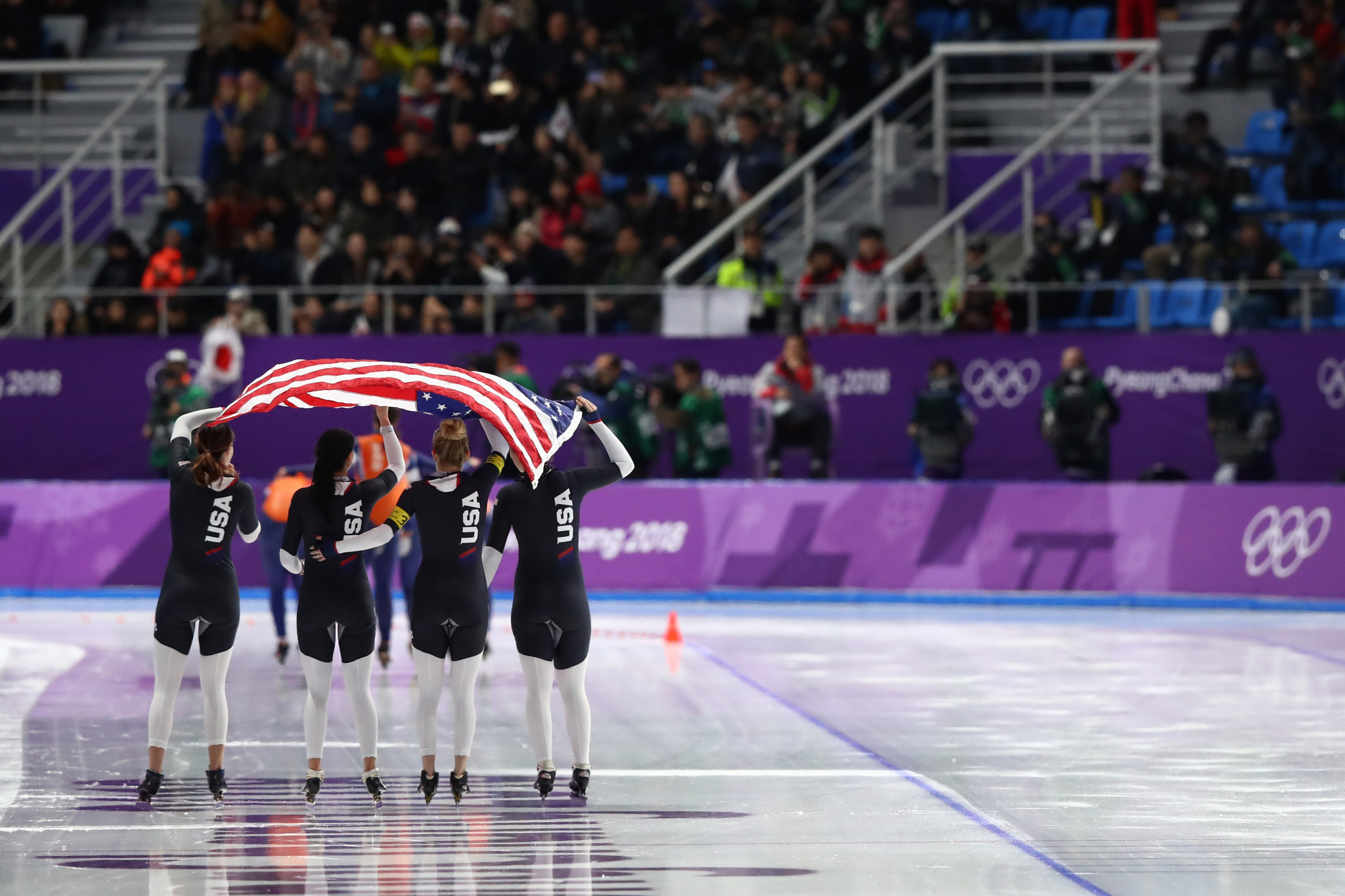 An online registry of mental health providers has also been announced by the USOPC, allowing Olympic and Paralympic athletes to search for licensed support.

The providers will have been through a background check, SafeSport training and anti-doping training, the USOPC says, and will include professional counselors, marriage and family therapists, psychologists, psychiatrists and social workers.

The confidential support line for athletes will be accessible from overseas as well as in the US, and operate 24 hours a day, seven days a week.

Athletes will be able to connect with the support line through the WellTrack smartphone app.

"The launch of these mental health initiatives demonstrates the commitment the USOPC has in providing easily accessible support and resources to U.S. Olympic and Paralympic athletes across the globe," said doctor Jessica Bartley, the USOPC's mental health services director.

"The development and launch of these resources took an immense amount of collaboration and personalization so that each Team USA athlete is able to easily utilise these resources."

May is Mental Health Awareness Month in the US.

To mark the occasion, the Team USA social media channels will also be showing a series of panels on topical issues titled "Wellness with Team USA presented by DeVry University" and hosted by five-time Olympic swimming champion Missy Franklin.