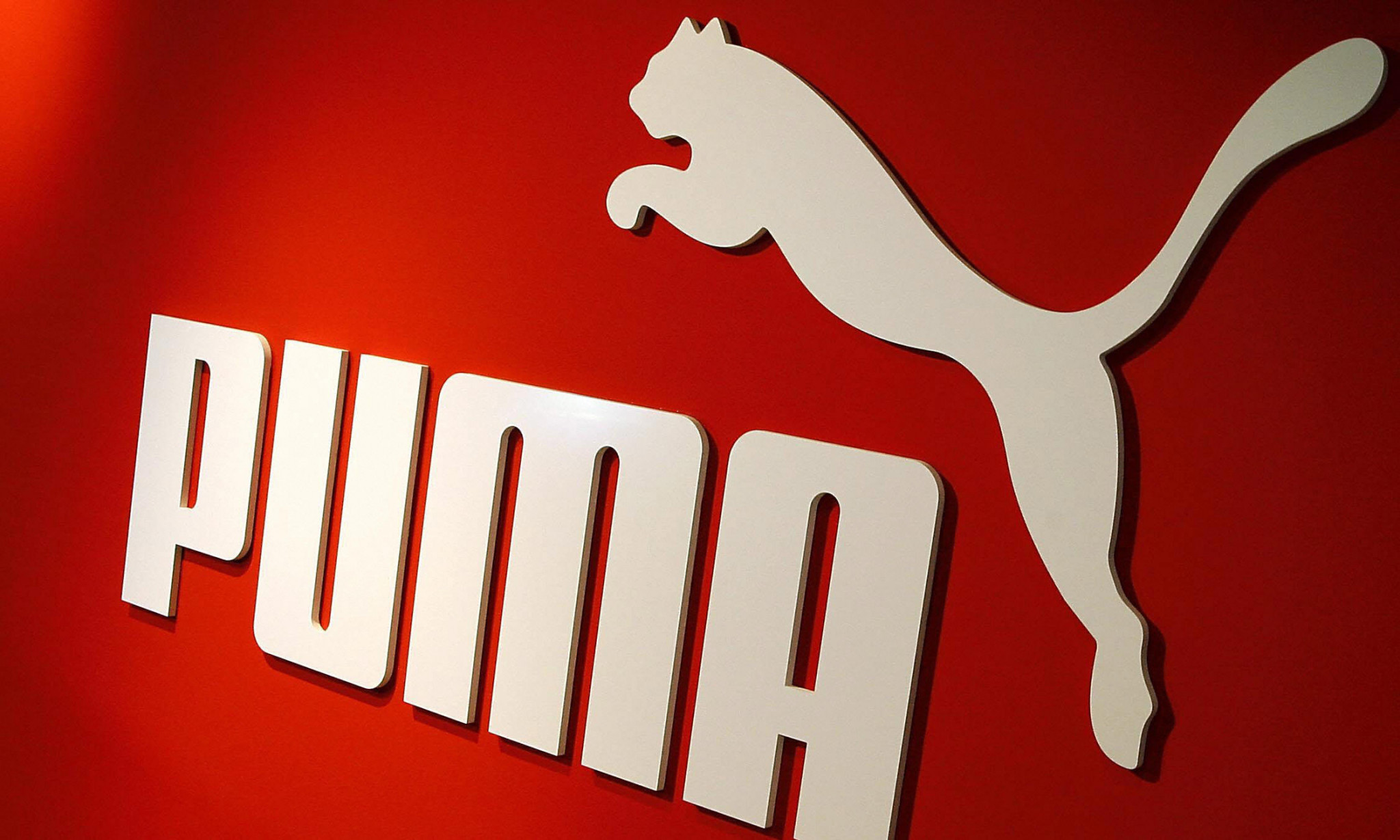 The United States Olympic and Paralympic Committee (USOPC) has filed a lawsuit against Puma after accusing the sportswear giant of "declaring war" on Games trademarks.

Puma applied to register the trademark "Puma Tokyo 2021" on March 24 of last year, the same day the Tokyo 2020 Olympics were moved back by 12 months because of the coronavirus pandemic.

Sportico has reported that the German company has also applied to register "Puma Beijing 2022" and "Puma Paris 2024".

In addition, the firm has reportedly initiated a bid to cancel USOPC trademarks.

The USOPC owns trademarks for Tokyo 2020, Beijing 2022 and Paris 2024 and has licensing and sponsorship agreements which allow these to be used.

Only a few select companies are part of the IOC's flagship The Olympic Partner sponsorship scheme, with their rights closely guarded.

According to Sportico, the USOPC is worried about confusion caused by Puma's actions.

It has described the company's conduct as "shocking" and has alleged that "critical funding for athlete training and programmes" could be undercut.

"Puma has declared war on Games marks, tried to register them for itself, and petitioned to cancel Games marks registrations," the USOPC complaint says, according to WIPR.

"Puma's declaration of war on the Games marks is a thinly veiled attempt to benefit from association with the Olympics without becoming a The Olympic Partner sponsor."

Other trademarks Puma has attempted to register include "Puma Euro 2021" - after the Euro 2020 football tournament was also delayed by a year.