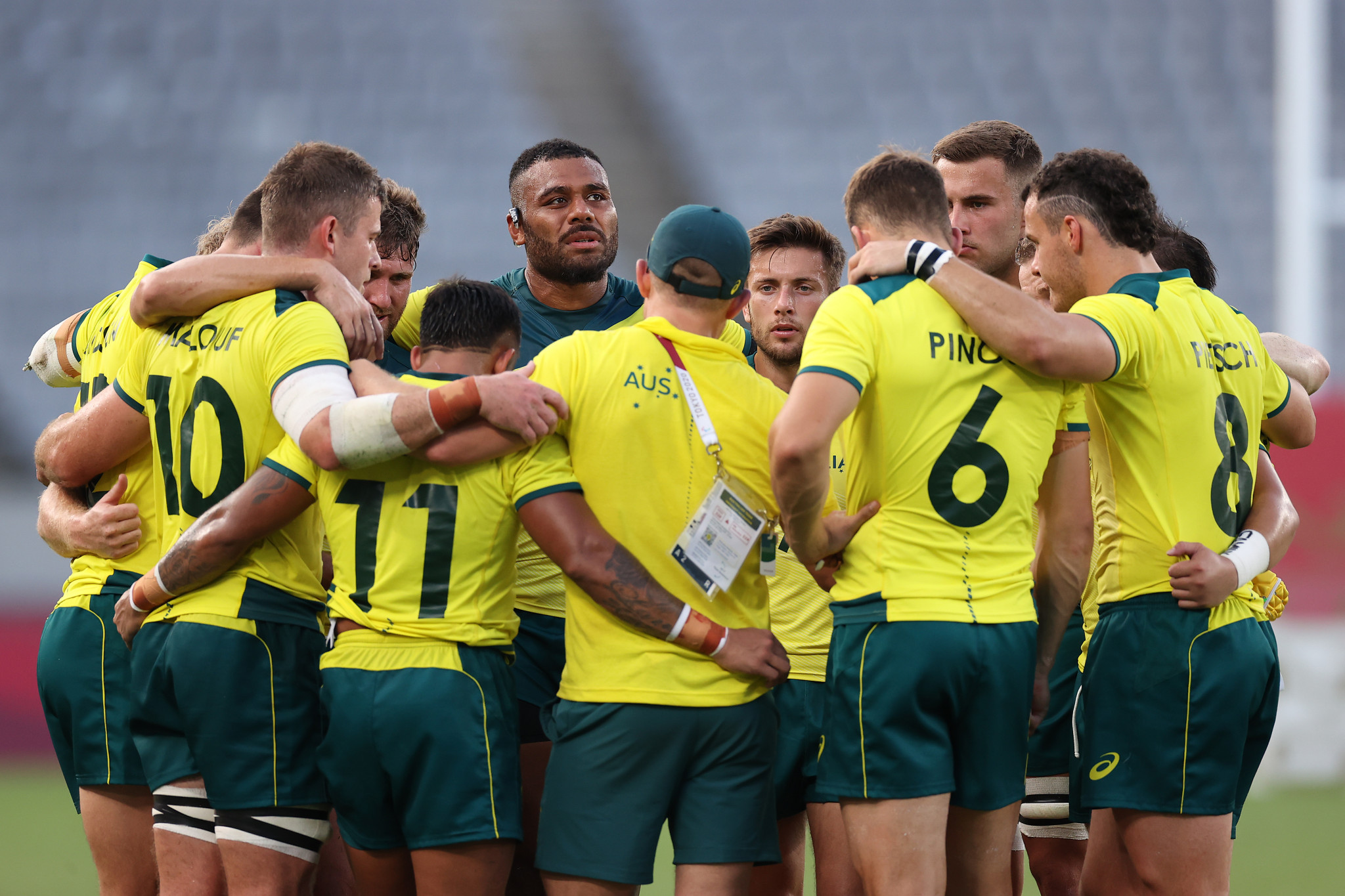 A number of Australian rugby sevens players are set to undergo alcohol counselling following their drunken antics on the return flight from the Olympic games here.

Rugby Australia has announced that every member of the squad that represented the country at the Games will be reprimanded for their misbehaviour.

Japan Airlines has complained to the Australian Olympic Committee (AOC) over the conduct of the men’s rugby sevens team and footballers during the journey back to Australia.

Players have been accused of loudly chanting and singing and drinking alcohol throughout the flight which left Tokyo on July 30.

It is also alleged that some players vomited in their seats and toilets, rendering one unusable, and tried to get hold of more alcohol despite being refused by flight attendants

Rugby Australia confirmed that members of the team were "drinking excessive amounts of alcohol" while being disruptive to cabin crew and other passengers.

The governing body claimed there was no evidence that there was any damage or mess in seats, aisles or bathrooms but said it was taking action against players.

"All members of men's rugby sevens team have been reprimanded for this behaviour," a statement from Rugby Australia read.

"They have also been formally warned about their future conduct.

A total of 49 Olympians are said to have been on the flight with 10 rugby and football players under investigation, according to reports.

The AOC admitted it was aware of the "unacceptable behaviour" on the flight back home and claimed it had taken "immediate action" by holding a meeting with the chief executives of the sports that had representatives on the flight.

Rugby Australia and Football Australia agreed to launch their own investigations into the reports.

"Whilst we acknowledge the disappointment experienced through their Olympic campaign as well as the challenging environment all athletes have had to deal with since the start of the pandemic, this is not an excuse for this behaviour," Andy Marinos, chief executive of Rugby Australia.

"Rugby Australia has a zero-tolerance approach towards poor behaviour and expects the highest standards of conduct at all times.

"It is without doubt that this will have a bearing on how we look at the sevens environment going forward."

Australia suffered a 19-0 defeat to Fiji in the quarter-finals of the men’s rugby sevens tournament.

Two players, who refused to be named, have responded to the allegations in a report by the Herald Sun.

"People are allowed to be sick, that’s what sick bags are for," said one player.

"If someone was sick, it would not be the first time, who cares?”

"Who cares who threw up, it’s not World War Three?.

"Why is rugby being dragged through the mud?"

Another unnamed player added: "Well, if you look at where the vomit was, it wasn’t near our seating plan."

Japan Airlines has reportedly imposed new measures on Australian athletes flying home from Tokyo, stressing that anyone who misbehaves "will be handed over to the Australia Federal Police on arrival".

Australia’s Chef de Mission Ian Chesterman said he was "deeply disappointed" but leapt to the players' defence, insisting they were "good people" but had made "poor choices, as young people do from time to time".

Australian athletes have also been criticised and since apologised for leaving their rooms in a poor state at the Olympic Village.

Chesterman confirmed that some athletes had damaged beds and put a hole in a wall but said that no disciplinary action would be taken against them after they apologised.

He also said the damage was "minor" and claimed it was "not the hardest thing to break the carboard board".