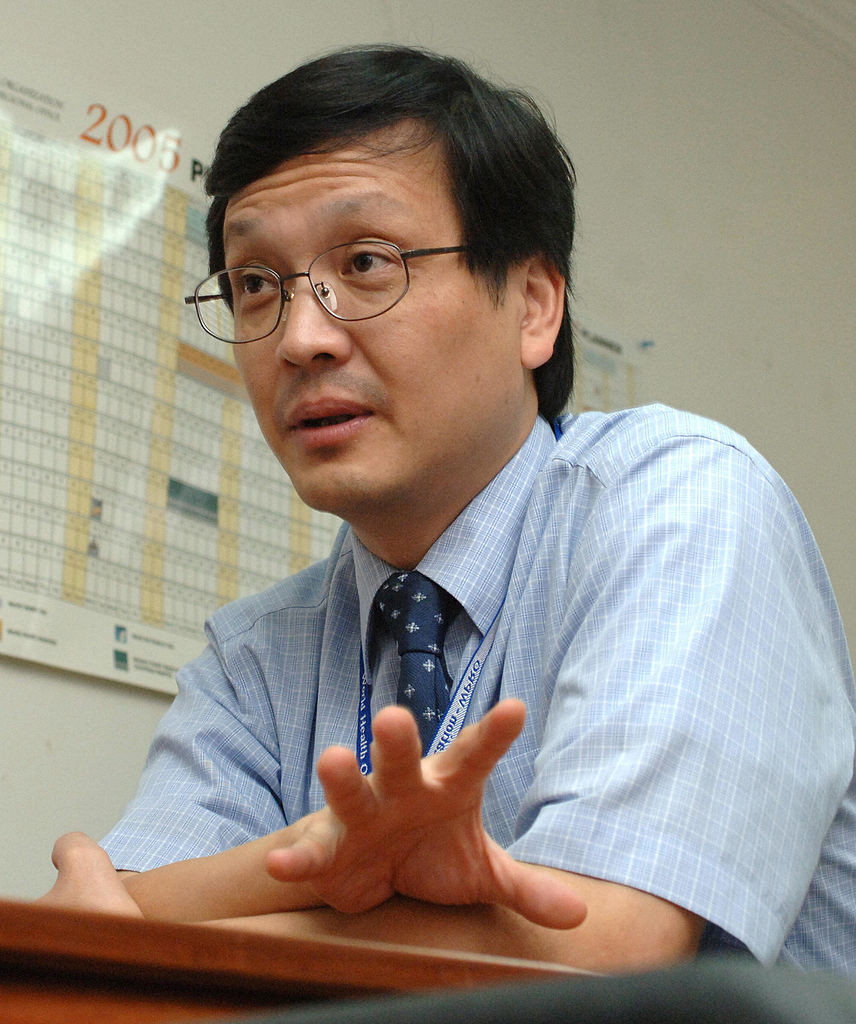 A member of the Japanese Government’s advisory panel on COVID-19 has accused Olympic Games organisers of failing to minimise the risks posed by coronavirus on the event and claimed there are "holes" in the regulations they have implemented here.

Professor Hitoshi Oshitani told the The Age and the Herald that Tokyo 2020 had not sufficiently prepared for a potential outbreak of COVID-19 at the Games and claimed they had wasted the extra time they had been given to prepare.

Organisers today confirmed 17 new COVID-19 cases among accredited people in Japan since July 1, bringing the total in that period to 127.

The International Olympic Committee (IOC) and Tokyo 2020 have insisted the numbers of cases seen so far is what they had been expecting and claimed the positive tests are proof the rules in place at the Games are working.

Organisers have also insisted the COVID-19 countermeasures in the playbooks, the strict regulations all Olympic participants must follow during the Games, will ensure the event is "safe and secure".

But Oshitani, a leading Japanese physician, believes more should have been done as he delivered a scathing assessment of the Organising Committee's measures.

"I don’t think the Organising Committee has been doing their best to minimise the risk," Professor Oshitani said.

"They have just been saying the Olympics are safe without showing any strategy to minimise the risk.

"They have had more than a year after they decided to postpone the Olympics.

"They knew they were going to hold these Olympics in the middle of a pandemic.

"But what have they been doing?

"I don’t think they are prepared for the worst-case scenario."

At least 12 athletes have tested positive for COVID-19 since arriving in Japan for the Games, which opened at the Olympic Stadium yesterday.

The Czech team has recorded six cases, prompting its National Olympic Committee to launch an investigation into whether "negligent" behaviour on its chartered flight to Tokyo led to the positive tests.

There have been 13 confirmed cases inside the Olympic Village, where team officials and coaches are also staying.

Of the latest infections reported by Tokyo 2020, one is an athlete outside of the Village and another is a "Games-connected personnel" who is residing there.

Organisers have been warned by health experts that the Games could become a "super-spreader event", while the Japanese Government’s top COVID-19 advisor, has warned staging the Olympics during a pandemic is "abnormal".

"Tokyo 2020 has been working closely with all relevant authorities to implement robust countermeasures on COVID-19," Tokyo 2020 spokesperson Masa Tayaka said when asked for a response to Oshitani's claims.

"We have been stressing that the response to any positive cases is very important and we have been able to implement these countermeasures.

"We have explained multiple times that any positive cases will be isolated and we have done that.

"We have very quickly identified close contact cases and we are conducting the same approaches to any future positive cases.

"All the measures have been developed with the invaluable input from the experts so we are confident that we will keep delivering a safe and secure Games."