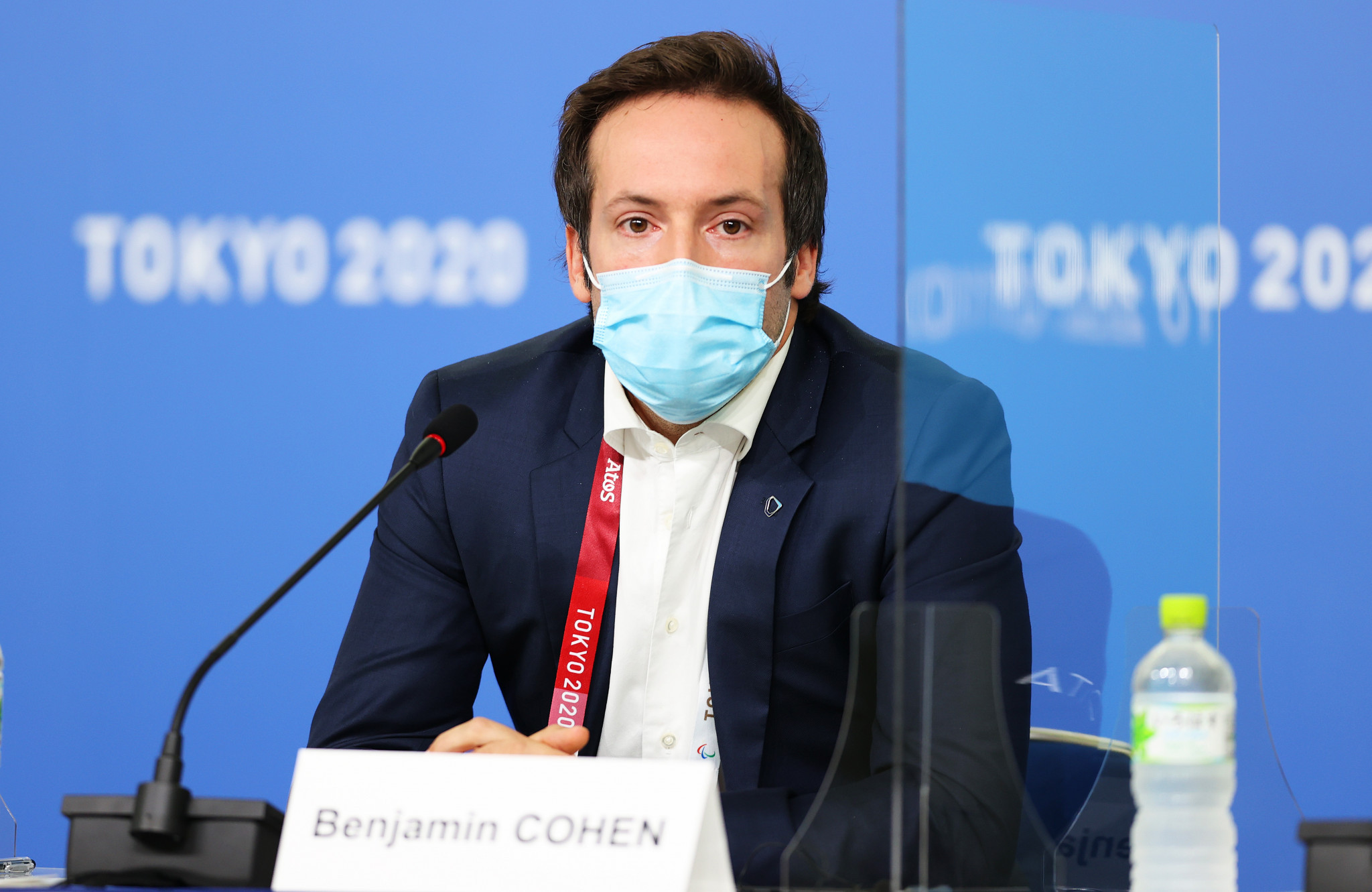 Athletes from Russia are competing under the "ROC" banner at Tokyo 2020, after the Court of Arbitration for Sport (CAS) partially upheld sanctions imposed by the World Anti-Doping Agency (WADA) for the manipulation of the Moscow Laboratory data.

The doping scandal emerged following the 2014 Winter Olympics in sochi, with the aftermath lingering for the Rio 2016, Pyeongchang 2018 and, now, Tokyo 2020.

Concerns over the independence of the Russian Anti-Doping Agency (RUSADA) has been a major topic in recent years.

Cohen sought to provide reassurance that Russian athletes have been thoroughly tested prior to the Games, as part of the ITA’s eight-month long pre-Olympic Games anti-doping programme.

"I will not hide that the Russian athletes come high in the risk assessments based on previous years and previous issues.

"But depending on the sport, discipline, results of those individual athletes, they are not treated differently to other athletes.

"Throughout our different federations’ programmes, we tested many Russian athletes, and we are confident that they are actually tested a lot more than some other countries."

Cohen revealed the ROC delegation was the third most tested heading into these Olympics, with only China and the United States having had more athletes tested.

The three delegations are among the largest set to compete at Tokyo 2020.

The ITA confirmed last week that 80 per cent implementation rate of testing recommendations had been implemented, with the organisation vowing to close testing gaps.

Cohen acknowledged that the COVID-19 pandemic has had an impact on the organisation’s work over the past 18 months, with testing numbers having dramatically reduced in March and April last year.

The ITA director general said every anti-doping organisation reported that testing was able to resume by May last year, with testing numbers having rebounded.

He said that the ITA has conducted the "most extensive pre-Games anti-doping programme ever implemented", with the organisation taking sole charge of the overall testing operation at the Olympics for the first time.

Cohen welcomed the long-term storage facility funded by the International Olympic Committee, as well as the use of gene testing and a trial of dried blood spot testing.

The latter is expected to be rolled out in full at the 2022 Winter Olympic and Paralympic Games in Beijing.

"Thanks to an IOC fund, the ITA has been able to build a centralised, secure facility for long-term storing of samples and offered all anti-doping agencies to store long-term samples on athletes qualifying for the Games," Cohen said.

"We encourage all anti-doping organisations to make use of that possibility.

"This is an extremely powerful tool we have, to keep the samples for 10 years and allow science to catch up and potentially identify new detection methods.

"All doping control station managers and a good number of officers have received ITA training with a proper certification from an advanced course.

"This will also provide credibility to the work we do and make sure the athletes are treated with the right conditions.

"The dry blood spot and gene testing techniques will make their Games debut.

"This is a trial in Tokyo and I look forward to these techniques being implemented again in future."