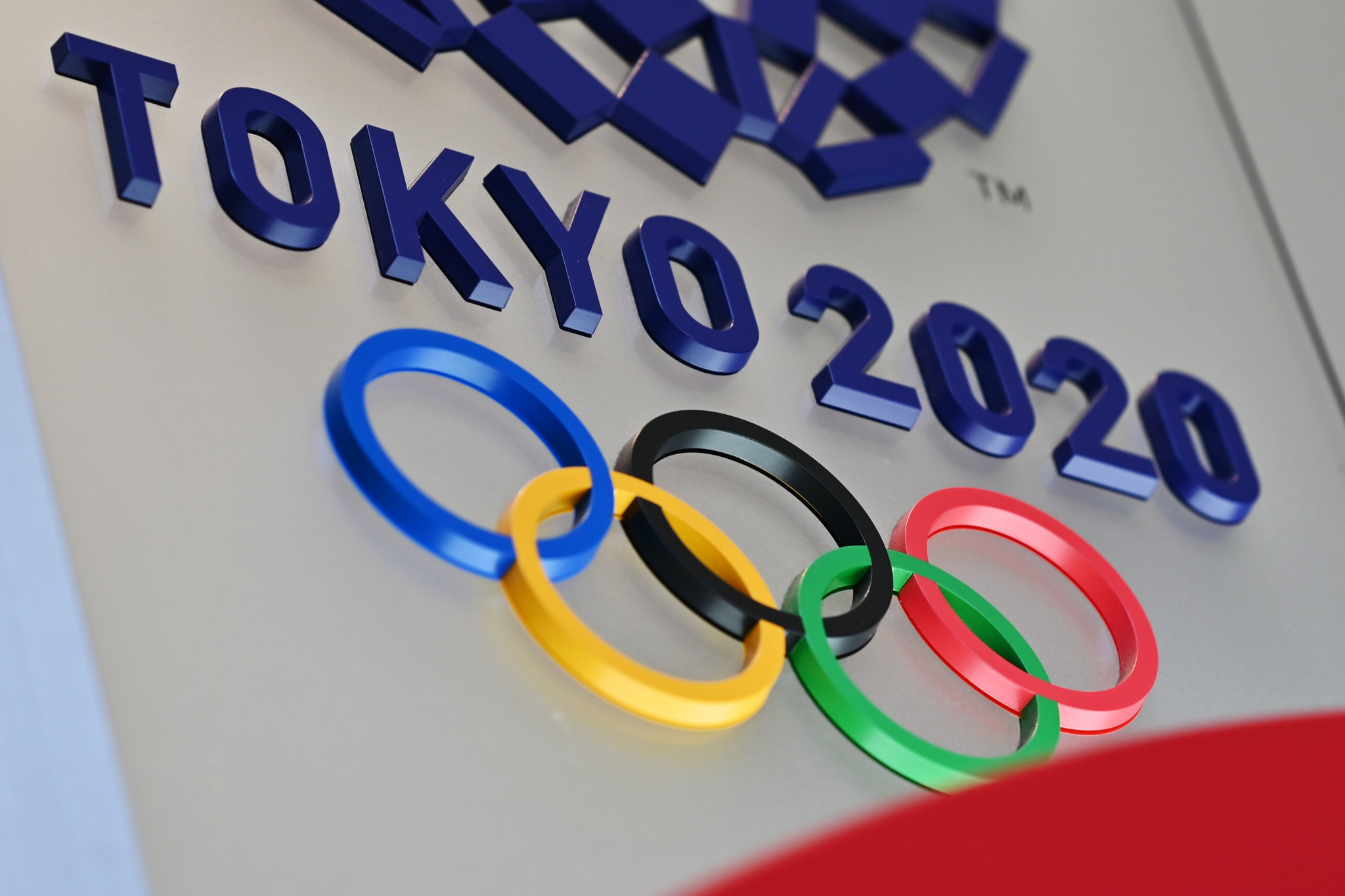 The chair of a panel advising the International Olympic Committee (IOC) on COVID-19 countermeasures has said the 58 cases linked to Tokyo 2020 so far are "what we expected to see".

Dr. Brian McCloskey and a group of experts were instrumental in drawing up the "playbooks" for the Olympic and Paralympics here - which contain the guidelines that everyone at the Games must follow.

The 58 cases include South African footballers Thabiso Monyane and Kamohelo Mahlatsi, who became the first athletes inside the Olympic Village to test positive for COVID-19.

Czech beach volleyball player Ondřej Perušič has also tested positive at the Village - although he is not yet included in the official figures - while two other athletes have been confirmed as infected when arriving for the Games, but before they reached the Village.

The rest of the positive cases so far are mainly Tokyo 2020 employees and contractors.

Both South African players, and a team video analyst who also tested positive, have had close contact with 21 other people, Tokyo 2020 said.

Everyone arriving at Tokyo 2020 has been tested before departure for Japan, again at the airport in Tokyo and then extensively during their first days in the country.

"What we are seeing is what we expected to see, essentially," McCloskey, the former director of global health for Public Health England, said here.

"If all the tests that we do were going to be negative, we wouldn't bother doing the tests in the first place.

"We do the tests because they are our way of filtering out people who might be developing infection, who might become a risk later.

"So we identify them early, we take them apart from other people and we manage them and look after them.

"And we look after the contacts.

"It is expected that as we go through different layers of filtering, we see cases coming out.

"So we see cases currently who have been tested before departure, like Coco Gauff the tennis player, and we see people testing positive at the airport, and they get filtered out there.

"Each layer of filtering is a reduction for everyone else.

"And the numbers we are seeing are actually extremely low.

"It's probably lower than what we expected to see if anything."

McCloskey would not be drawn on how many cases at the end of the Tokyo 2020 Olympics and Paralympics would constitute a good outcome.

"What we need to do is make sure that every one which arises is properly managed," he said.

"Whatever the number is, it's how quickly we identify them, how quickly the cases are taken away and quarantined and treated by a doctor.

"How quickly the contacts are identified and placed into isolation."

Masks, social distancing, good hygiene and effective tracking and screening programmes were all highlighted by McCloskey as effective weapons against coronavirus.

But his panel did not recommend vaccination being compulsory in case it placed certain countries at a disadvantage.

"We knew at that time fairly certainly that there would be a vaccine available, but we also knew the vaccine would not be equally available around the world," he said.

"So we decided not to make vaccination a requirement, but as it happens we now know that vaccination has been quite successful across the Village.

"That's a bonus layer of protection."

Tokyo 2020 - delayed by a year because of COVID-19 - has worried many in Japan with large numbers of the local population against the Games beginning on July 23.

Athletes, too, are concerned that their opportunity to compete could be taken away from them by a COVID-19 situation which is out of their hands.

McCloskey, however, insisted that the Olympic Village was safe.

"There's a very significant reduction in the risk of coronavirus arriving here, or spreading through the Village," he said.

"And a very, very significant reduction in any risk of it spreading beyond the Village."