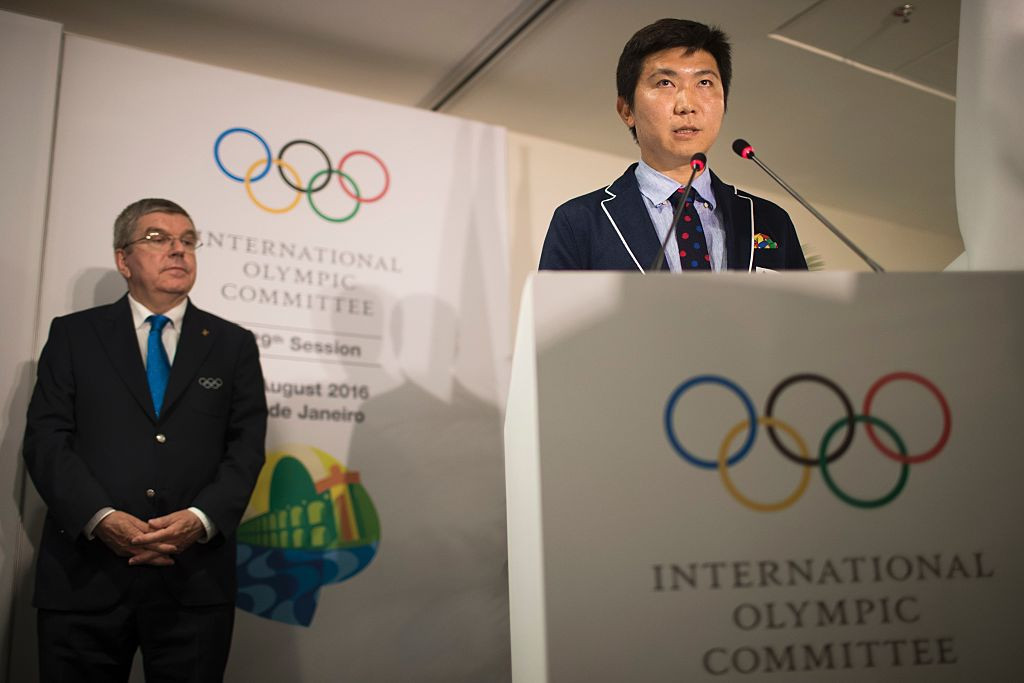 South Korea's Ryu Seung-min has become the first International Olympic Committee (IOC) member to test positive for COVID-19 in Japan prior to to the start of Tokyo 2020.

Ryu, a former table tennis player and a member of the IOC Athletes' Commission, confirmed on Instagram that he had returned a positive COVID-19 test on arrival at Narita airport.

The 38-year-old Olympic gold medallist said he was double-vaccinated and had tested negative twice before leaving South Korea to travel here for the Games, set to open here next Friday (July 23).

He has been moved to an isolation facility and could miss out on attending the Olympics.

Ryu is set to be absent from the two-day IOC Session next week, due to take place in person at the organisation's five-star hotel in the Japanese capital.

"I am completely asymptomatic, which probably has to do with the fact that I am vaccinated," Ryu wrote.

"I apologise to the Organising Committee, our hosts here in Japan, and the IOC for the inconvenience I have caused.

"My case is just another proof that the system put in place to protect all of us is effective."

The IOC has said close to 100 per cent of its membership is fully vaccinated against COVID-19.

Four IOC members, the identities of whom have not yet been revealed, will not be in attendance at the Games.

Criticism of the IOC, in particular its President Thomas Bach, has stepped up in recent weeks from a Japanese public that has expressed opposition to the Tokyo 2020 Olympics going ahead during a pandemic.

Bach has claimed there is "zero risk" of COVID-19 spreading to the Japanese public, and the IOC and organisers are hopeful the stringent measures that will be in place will ensure the Games will be "safe and secure".

News of Ryu's infection comes after organisers confirmed the first positive COVID-19 case among residents of the Olympic Village.

There have been at least 44 cases registered in Japan from people connected to the Games since July 1.

At least five athletes have tested positive for COVID-19 since arriving in Japan for the Games, while the Refugee Olympic Team delayed its travel to Tokyo after one of its delegation also returned a positive test.

Teams from several other nations have been forced into isolation due to COVID-19 issues, raising concerns over the impact of the virus on athletes who are set to compete.