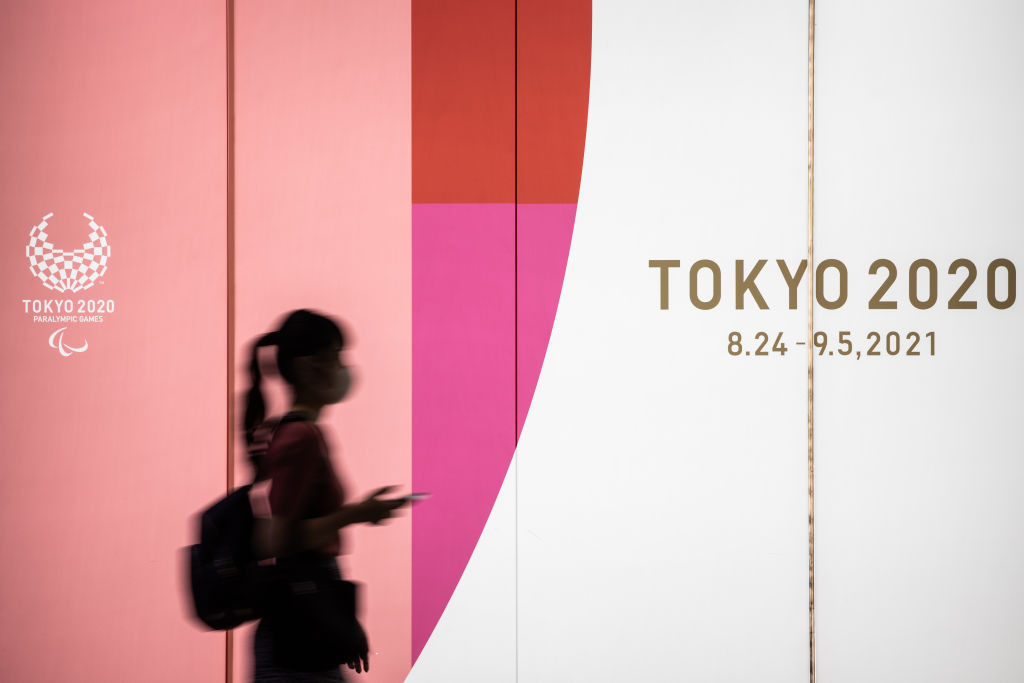 An unnamed athlete has tested positive for COVID-19 on arrival here for the delayed Olympic Games and has been placed into quarantine for 14 days, Tokyo 2020 said today.

The nationality of the infected athlete, who touched down in the Japanese capital yesterday, is not yet known.

The positive COVID-19 test could affect the athlete's participation at the Olympics if their event is scheduled in the period between the start of competition on July 21 and the end of their quarantine period on July 29.

They are the latest athlete to contract COVID-19, following two from Uganda, and one from Israel and Serbia, prior to the start of the Games on July 23.

The International Olympic Committee  (IOC) claimed yesterday there had been only three positive cases among the 8,000 people who arrived in Tokyo for the Games between July 1 and 13.

The IOC Refugee Olympic Team has delayed travelling from a training camp in Doha after one of its delegation returned a positive COVID-19 test, but it is not counted in Tokyo 2020's tally as the case is outside of the host country.

Confirmation from Tokyo 2020 brings the number of people linked to the Games to have tested positive in Japan since July 1 to 26.

In its latest update today, Tokyo 2020 said five others - four contractors and an official designated as a "Games-connected personnel" - had tested positive.

"Games-connected personnel" are defined by Tokyo 2020 as "those affiliated with the IOC, the International Paralympic Committee, NOCs, NPCs, International Federations, members of the Olympic and Paralympic Family, partners, Olympic Broadcasting Services members, etc".

COVID-19 issues have also hit the South African men's rugby sevens team, which is in a quarantine hotel after someone on their flight tested positive.

A positive test from the Russian Olympic Committee women's sevens squad's masseuse has forced them into isolation for two days.

Eight athletes from the Kenya women’s rugby team have been classified as close contacts of a passenger on their flight to Tokyo.

Seven members of staff at a hotel in Hamamatsu, where 31 members of the Brazilian Olympic team are staying, have also tested positive.

There have not been any cases reported among the Brazilian contingent which is staying there.

USA Basketball has confirmed Bradley Beal will not travel to the Games after he entered the team's COVID-19 health and safety protocols.

Beal, who plays as a guard, has not tested positive.

USA Basketball has placed another player, Jerami Grant, into the protocols and called off a planned exhibition match against Australia in Las Vegas tomorrow.

Britain's number one men's tennis player Dan Evans has withdrawn from the Olympic tournament at Tokyo 2020 after testing positive for COVID-19.

Two-time defending Olympic singles champion Sir Andy Murray is set to be Britain's sole male representative in the singles event at the Games.

It has said 85 per cent of residents in the Olympic Village have been vaccinated against COVID-19.

A rise in COVID-19 cases in Tokyo prompted the Government to declare a fourth state of emergency in the capital, leading to fans being banned from almost every Olympic venue.