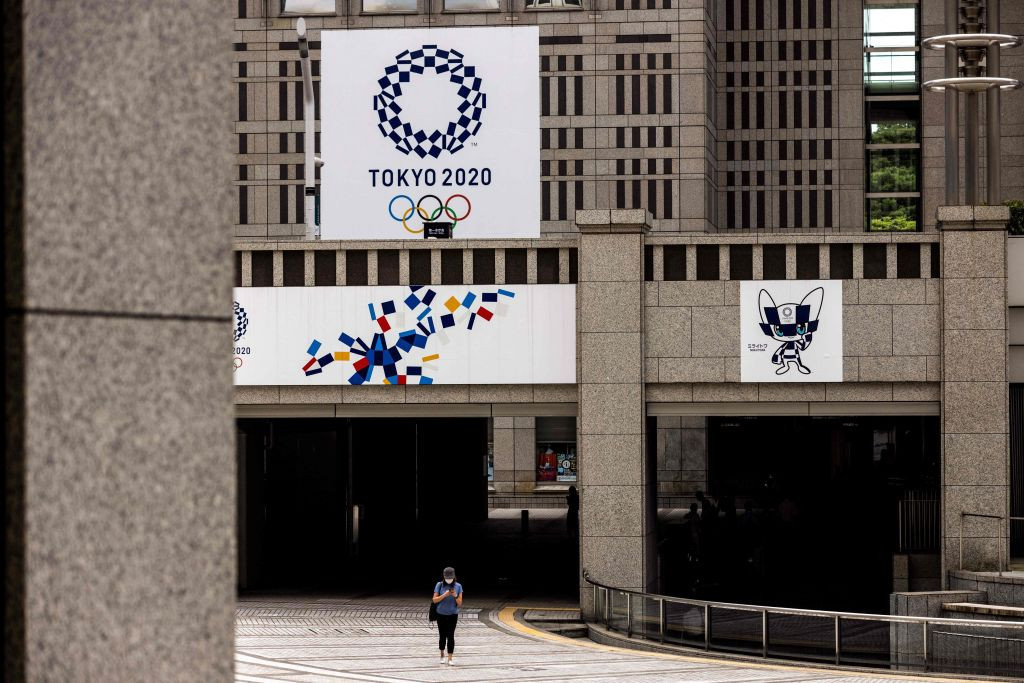 A Nigerian Olympic official has tested positive for COVID-19, bringing the total number of infections in Japan linked to the event since July 1 to 30.

TV Asahi reported the man in his 60s has been hospitalised owing to his age and pre-existing conditions.

He is the first foreign official to be hospitalised because of COVID-19 on arrival in Tokyo.

In its daily update, Tokyo 2020 confirmed there had been four more positive cases among people who touched down in the Olympic and Paralympic host country yesterday.

The three others are all contractors working on the Games, scheduled to open on July 23.

Tokyo today recorded 1,271 new COVID-19 cases, marking the 27th day in a row where the tally is higher than a week prior.

It is also the third straight day where the total number of infections has topped 1,000.

At least five athletes have tested positive for COVID-19 since arriving in the Japan for the Games, while the Refugee Olympic Team delayed its travel to Tokyo after one of its delegation also returned a positive test.

Australian Alex de Minaur today became the latest player to pull out of the tennis tournament at Tokyo 2020 after testing positive for COVID-19.

The 22-year-old tested positive twice in Australia and has not travelled here.

It has claimed 85 per cent of residents in the Olympic Village have been vaccinated against COVID-19.