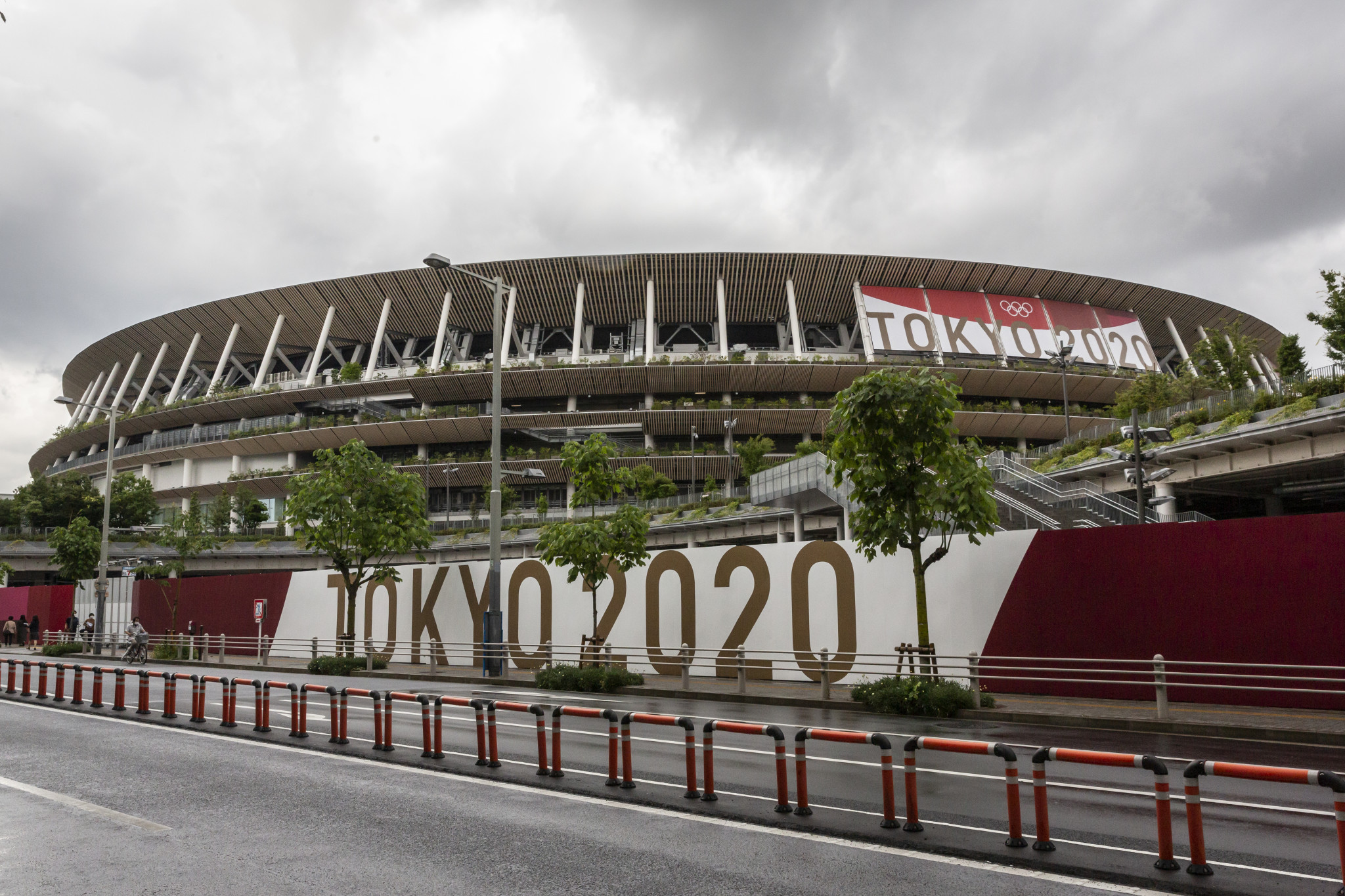 The Opening Ceremony of the delayed Tokyo 2020 Olympics could be held in front of just VIPs with all other spectators expected to be banned amid concerns over rising COVID-19 figures.

According to Japanese newspaper Asahi Shimbun, the the country's Government is looking to bar fans from large venues, including the Opening Ceremony at the National Stadium, and competition sessions scheduled to take place after 9pm.

It is reported that spectators will be banned from venues where a 50 per cent capacity would exceed 5,000 people.

However, Asahi Shimbun reports that VIPs including foreign dignitaries, diplomats, members of the International Olympic Committee (IOC) and Olympic sponsors will be able to attend.

A decision on spectator presence is expected to be made on Thursday (July 8) when the Japanese Government is due to meet with Tokyo 2020 organisers.

The Tokyo Metropolitan Government, the IOC and the International Paralympic Committee are also set to be involved in the meeting.

The Olympics are scheduled to open on July 23, but calls are growing for all spectators to be banned.

Overseas fans have already been barred, but there are plans for up to 10,000 domestic spectators or half the venue capacity to watch events at the Games.

This was approved by the Japanese Government despite medical experts saying holding the Olympics behind closed doors was the "least risky" option.

The decision was made when state-of-emergency measures were lifted last month.

The Tokyo area is currently under a quasi-state of emergency, which is scheduled to end on July 11, but the measures are expected to be extended due to a resurgence in coronavirus cases.

A total of 593 new infections were reported in Tokyo over the past 24 hours while one death was also confirmed.

Asahi Shimbun also quotes comments from an unnamed health expert who warned the number of new infections will "absolutely go up" should spectators be permitted and would send a "completely wrong message" to the Japanese people.

Suga has previously spoken of his desire to allow fans to attend the Olympics, but he has been informed that many LDP members want spectators to be banned, according to Asahi Shimbun.

Tokyo 2020 yesterday delayed the results of a ticket lottery until Saturday (July 10) as organisers continue to assess the number of spectators that will be permitted in each venue.

The Olympic Torch Relay is due to arrive in Tokyo on July 9 before being paraded through the centre of the city from July 17 until the Opening Ceremony.