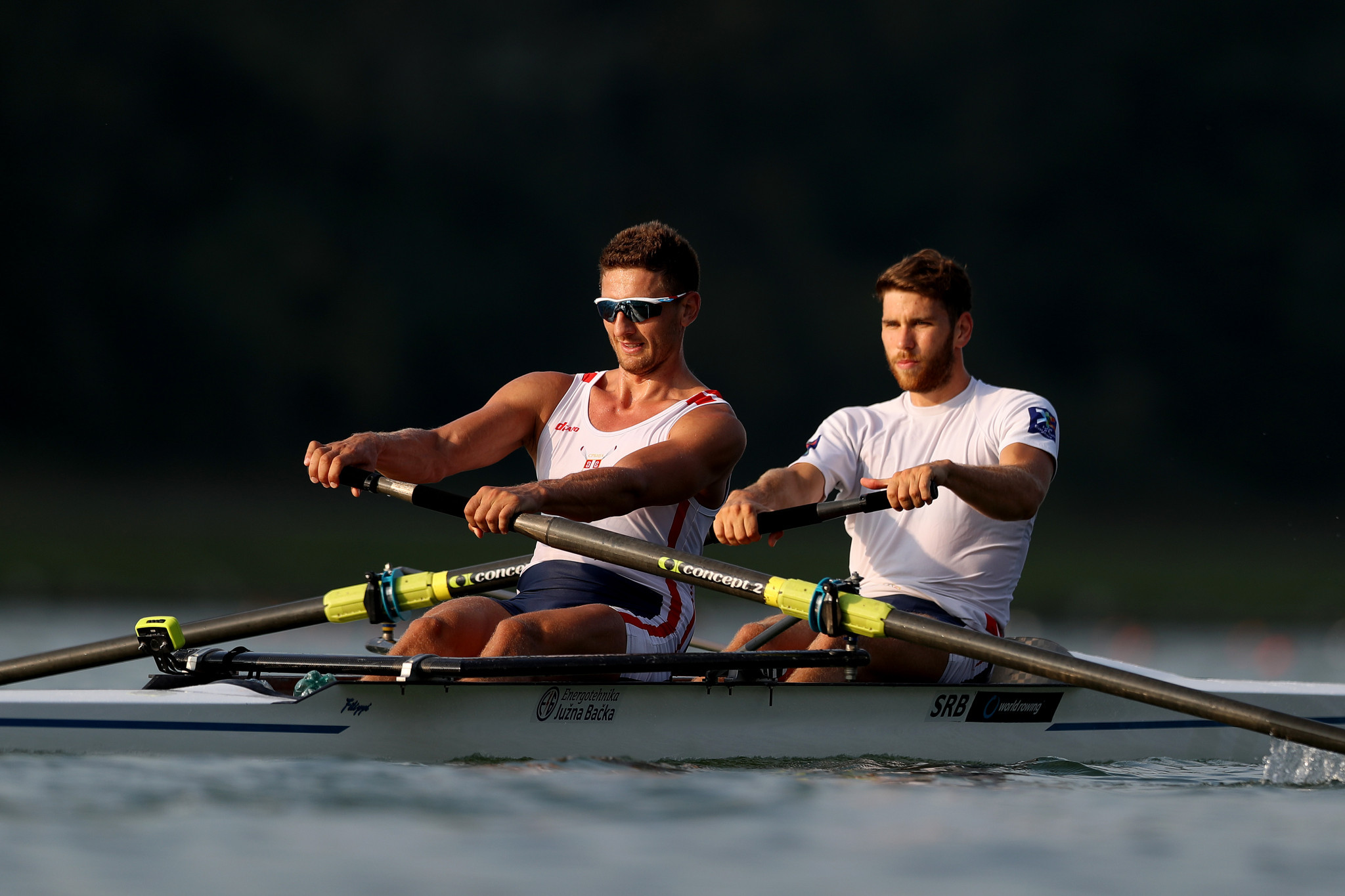 Serbian rower Miloš Vasić has tested positive for COVID-19 on arrival in Tokyo, the Serbian Olympic Committee has confirmed.

The organisation said Vasić is currently displaying no symptoms of COVID-19.

Vasić will be quarantined for the next seven days under protocols introduced by Tokyo 2020 and the Japanese Government.

The rower would then be required to produce two negative tests to be released from quarantine to resume preparations for the Olympic Games.

The entire rowing team had recorded negative tests in the 96 and 72-hour windows before leaving their training base in Athens to travel to the Games, in accordance with rules in the Tokyo 2020 playbooks.

The remaining members of the rowing delegation have been transferred to a facility close to the airport.

Should further testing clear the group of COVID-19 symptoms, they will be permitted to continue their journey to Toyama, where the team are due to complete their final preparations for the Games.

Vasić and Mačković are set to compete in the men's pair event at Tokyo 2020.

Organisers have acknowledged it is impossible to ensure there are no cases when delegations arrive in Tokyo, but have stressed countermeasures are in place.

A nine-member group from Uganda arrived on June 18, with a team coach testing positive on arrival at Narita International Airport, despite reportedly being fully vaccinated with the AstraZeneca vaccine and testing negative before the flight.

The entire delegation and a city official were later deemed to have been in close contact and were asked to remain in their hotel and refrain from training until yesterday.