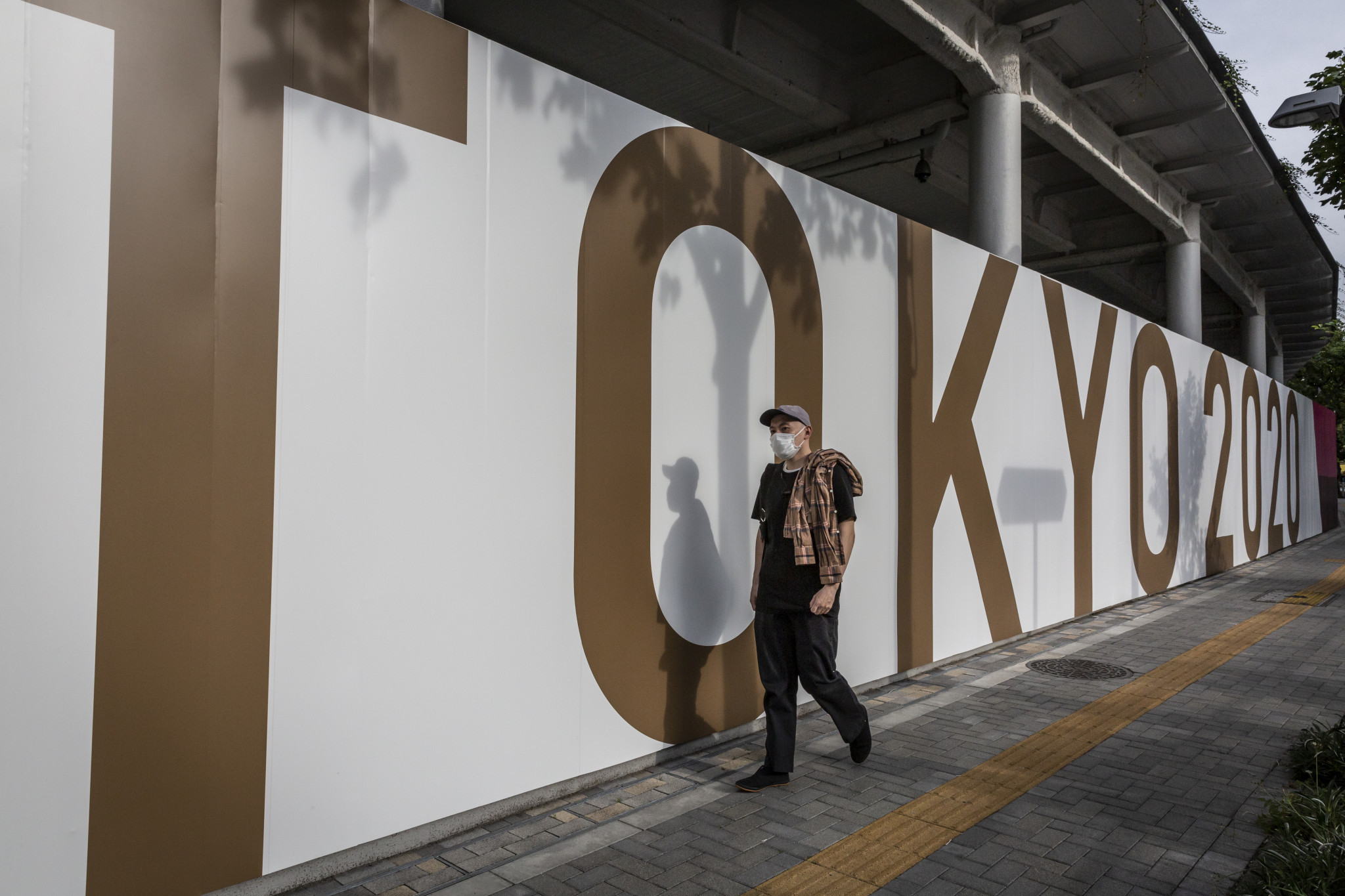 "The people of Japan must not see us as an enemy bringing coronavirus," Merlo said today at an event marking World Sports Journalists Day.

"We are coming not to destroy, but to bring a message of hope.

"The big danger is that this kind of campaign is putting the foreigners going there as infectors so people will be afraid of us and this can sometimes cause us a problem."

Merlo described some of the measures as "the most crazy instructions we have had in our lives".

"It is important we begin to discuss with the organisers in a kind way, because we understand their mind, we understand how difficult it is for them but we have to find a solution together, if possible a human solution because I cannot believe that the hospitality of Japan is this way.

"It is a special occasion but we are not at war."

Journalists travelling to the Olympics Games will be confined to hotels for the first three days and restricted to a carefully ordained itinerary for the first 14.

"In some ways we are exactly a kind of prisoner at home," Claimed Merlo.

He also warned: "In some ways, they are asking the population of Japan to spy on everyone.

"This is not acceptable."

Visiting journalists will not be permitted to interview Japanese citizens under regulations in force.

An Tokyo 2020 memo sent this week warned reporters that "people of Japan will be playing close attention to your every move as you participate in the Games.

"In the unlikely event that you are suspected or found to be infringement of the Playbooks, such activity may be photographed and shared on social media by bystanders."

"We implore them to look at some of these rules and regulations, we are not the enemy," Brennan said.

"I completely understand and respect the organisers difficulties and concerns, I know we all do.

"We are following the rules, and for those who are fully vaccinated, there doesn’t seem to be much consideration for that."

The editors of the New York Times, Washington Post, Associated Press, USA Today and eight other American media outlets have already written to Tokyo 2020 in protest at the rules, claiming that they "go beyond limiting the spread of the virus and speak directly and chiefly to press freedoms".

Shinsuke Kobayashi, deputy managing director of news agency Kyodo, spoke from Tokyo and told the meeting, "I don’t intend to defend the Organising Committee or make any excuse for all the measures they are implementing.

"The fatal mistake was that Japan was very slow in vaccination and not many people are vaccinated yet.

"Japan tried to prevent the pandemic by taking all these meticulous measures of wearing masks, washing hands and avoiding contact, unlike Europe and the United States in presenting the vaccine as soon as possible.

Even after vaccination people feel "uneasy and unsafe" claimed Kobayashi.

"What the Organising Committee is trying to do is avoid this negative reaction from the public, the opposition to hold the Olympics.

"The most recent poll said 86 per cent feel that an Olympics in Japan would make them very uneasy.

"This country is an island and people have a scepticism to what is coming from overseas."

Kobayashi insisted that "the organisers are not targeting the foreign media but are looking at the public.

"They are trying to make the public as quiet as possible.

"The Organising Committee is trying to make the public feel as easy and as safe as possible.

"My advice is wear masks all the time.

"Wear a mask and people will feel more comfortable and not stare at you."