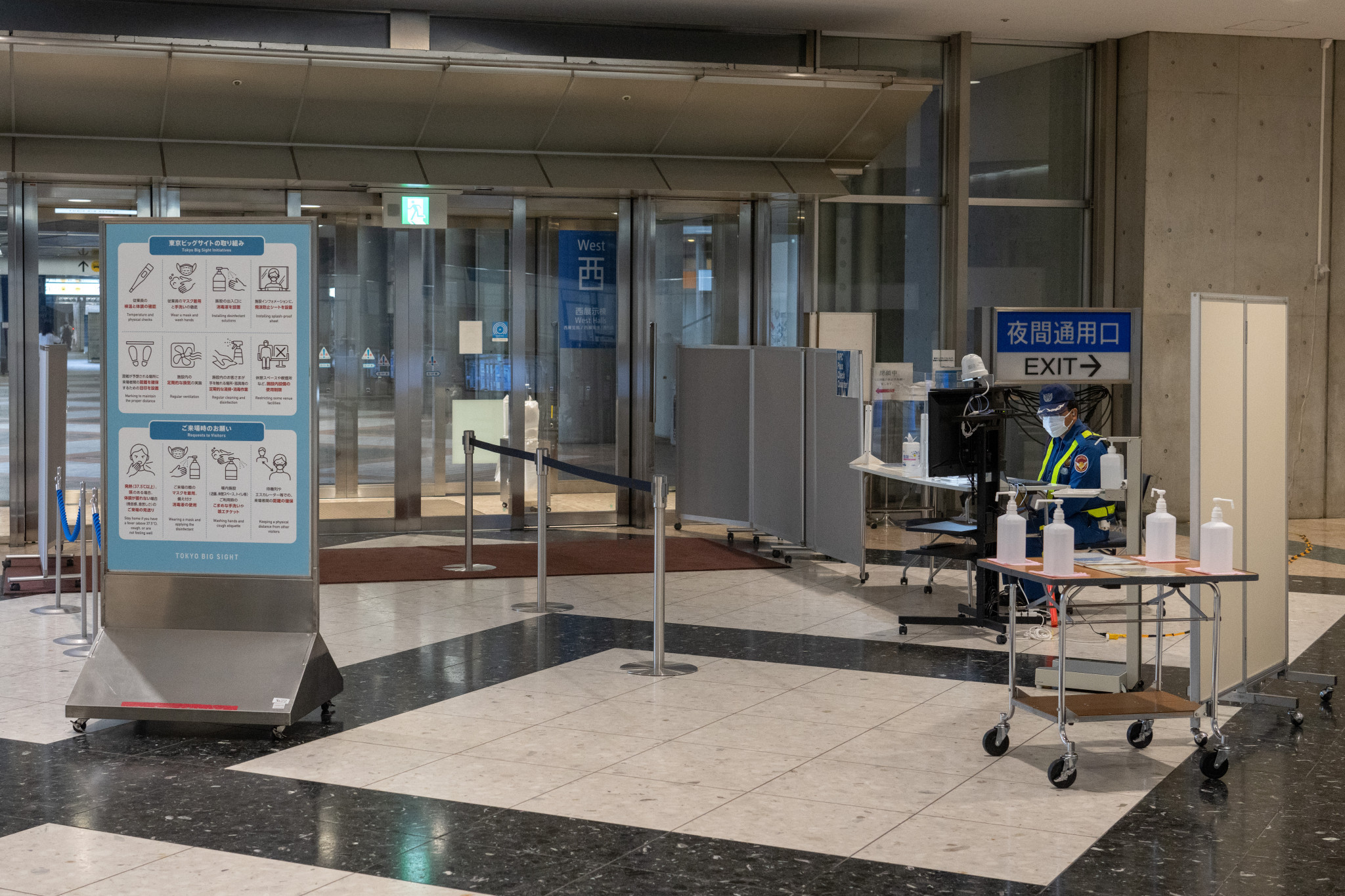 More than 500 participants at the Tokyo 2020 Olympics arrived in the Japanese capital on Thursday (July 1) as the playbooks produced for the Games came into operation - and no COVID-19 cases have been reported.

"As of July 1, the Playbook started to be effective," said Seiko Hashimoto, Tokyo 2020 President.

"The number of Games-related personnel, including athletes, has been increasing, and both Haneda and Narita airports are in full operation now.

"There were approximately 540 Games-related personnel who arrived in Japan [on July 1]."

A screening test system is reportedly in place at airports, which has been implemented to protect all Games participants and Japanese residents.

Organisers say a total of 3,000 COVID-19 Liaison Officers (CLOs) are already in Japan.

The CLOs will be responsible for their delegation at the Games, ensuring playbook rules are followed.

Organisers acknowledge it is impossible to ensure there are no cases when delegations arrive in Tokyo, but have stressed countermeasures are in place.

There have been calls for stronger COVID-19 countermeasures for arrivals after a Ugandan delegation recorded two positive cases following their touchdown in Japan last month.

A nine-member group from Uganda arrived on June 18, with a team coach testing positive on arrival at Narita International Airport, despite reportedly being fully vaccinated with the AstraZeneca vaccine and testing negative before the flight.

Tokyo 2020 Games delivery officer Hidemasa Nakamura indicated all passengers to have travelled with an infected person could be deemed close contacts, should a positive case be reported on arrival.

This could be especially significant when athletes start arriving shortly before competition.

A total of 78,000 people are expected to enter Japan for the Olympic and Paralympic Games.

The number will include 23,000 Games-related officials, including from the International Olympic Committee and International Federations.

Olympic Broadcast Services representatives and rights-holders account for 17,000 people during the Olympics, with 6,000 members of the media expected.