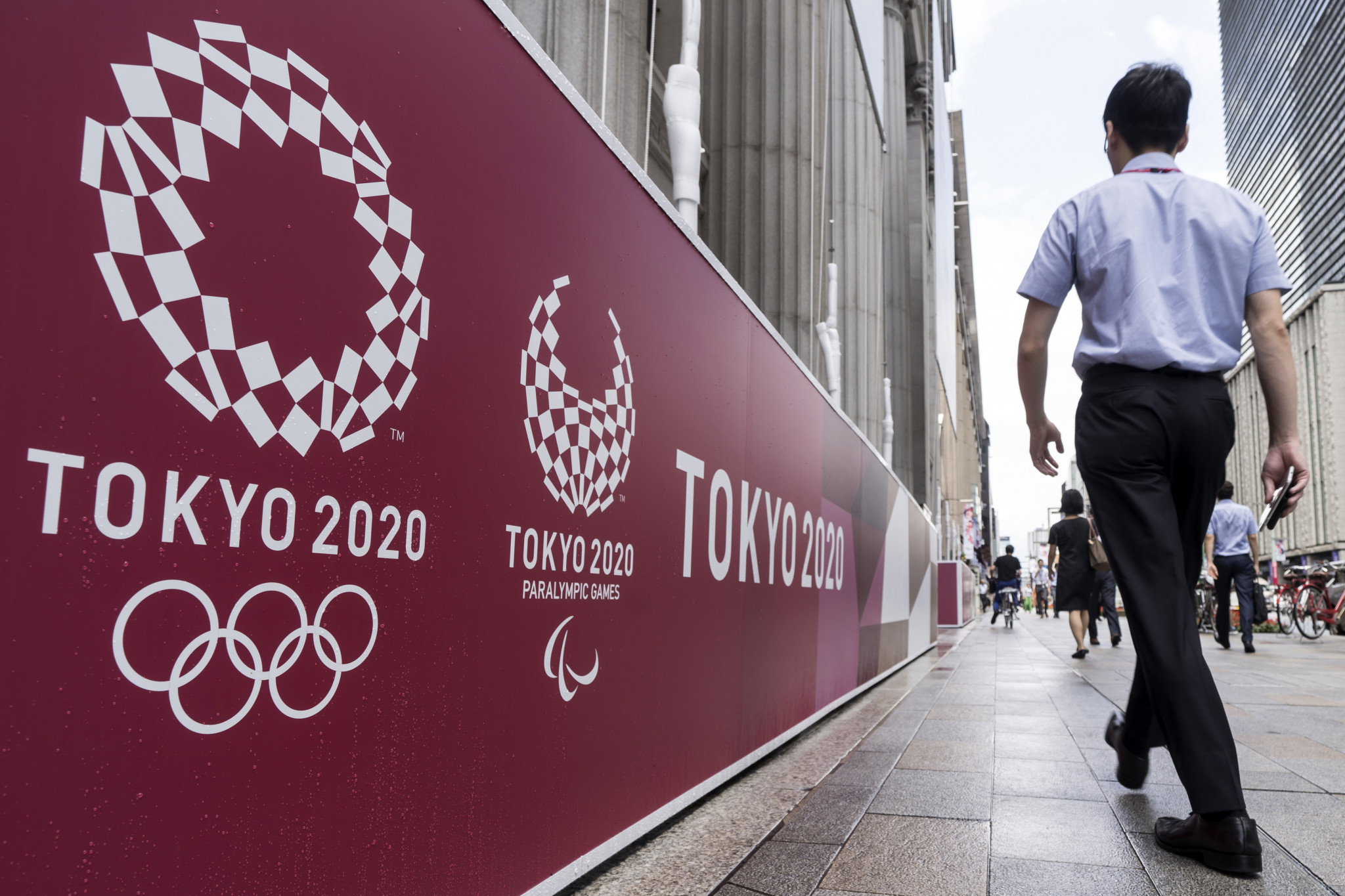 Half of the Japanese public think the Tokyo 2020 Olympics will take place as planned in July and August, as shown in a survey by daily newspaper Yomiuri.

Conducted from June 4 to 6, 50 per cent of the respondents said the Games would happen and 26 per cent said they would occur without spectators.

Conversely, 48 per cent believe the event will be cancelled.

The same poll found public support for Yoshihide Suga's administration was at its lowest so far, at just 37 per cent.

Suga became the new Prime Minister of Japan following the resignation of Shinzō Abe in August last year due to health reasons.

Doubt still hangs over Tokyo 2020 among the public due to the ongoing COVID-19 pandemic, which forced the International Olympic Committee to postpone the Games last year.

To date, only 3.1 per cent of Japan is fully vaccinated.

The Japanese public have been overwhelmingly against hosting the Games with a Kyodo News poll conducted in mid-May showing that 59.7 per cent of respondents want the Olympics to be called off.

The Olympics are scheduled to take place from July 23 to August 8 following its postponement in March 2020.

The Paralympics are then scheduled to take place from August 24 to September 5.