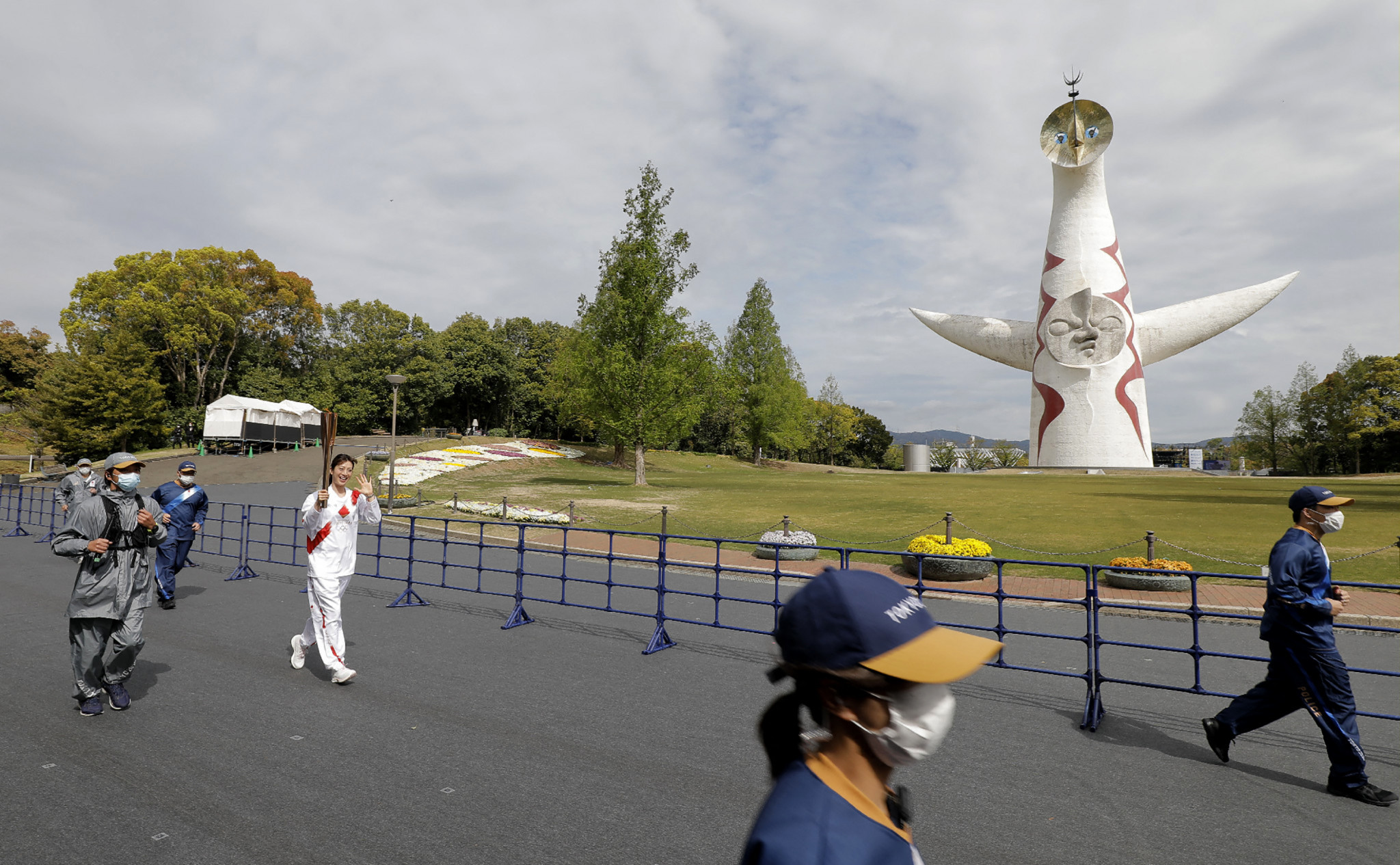 Okayama has become the latest prefecture to announce that the Olympic Torch Relay will be taken off public roads there.

It had been scheduled to visit 12 cities in the prefecture in a two-day stay next week but Governor Ryuta Ibaragi has insisted it will be impossible to take the Torch through the streets in the main cities of Kurashiki and Okayama.

These were to have featured on the route on May 19.

Ibaragi also admitted it would be "difficult" to visit the other cities of the prefecture.

"It is regrettable that we won't be able to host the Torch Relay, but the decision was unavoidable in view of the current situation," the Governor told Japanese media.

The prefecture recorded 189 new COVID-19 cases on Saturday (May 8), a record daily high.

Los Angeles 1984 horizontal bar gold medallist Shinji Morisue, now 63, is amongst those listed to carry the Flame in Okayama.

"I don’t know how the alternative plan will turn out but I will get myself ready," said Morisue.

Kyodo News reports that Torchbearers will not run in Okayama and instead pass the Flame to one another.

Tokyo 2020 has also said that the scheduled two-day Torch Relay in Fukuoka due to begin tomorrow will instead take place at Heiwadai Athletic Stadium in the city of Fukuoka, with no public access.

The following day an event will be held at the Kanmon Kaikyo Museum in Kitakyushu which was to have been the final stop in the prefecture.

On both occasions, organisers will implement what is described as "an alternative lighting ceremony format", with the Torch not leaving the venues.

It had been planned that International Olympic Committee President Thomas Bach would watch the Torch Relay during its visit to Hiroshima next week but the Presidential visit has now been put back to June.

Kyodo News has reported that the Hiroshima Prefectural Government was planning to switch the Torch Relay from public roads and that other alterations to the route are likely in Yamaguchi later this week and Hyogo in a fortnight’s time.

Last month festivities in Osaka were conducted entirely within the precincts of the Expo '70 Commemorative Park, and the Relay on the islands of Okinawa at the beginning of May was also severely disrupted.

Today the Torch Relay completed its journey through Saga, the 21st prefecture of 47 on the schedule.

Local Mayor Kazuhiro Haramaki carried the Flame in Kamimine, just as he had done in 1964 when he was a student.