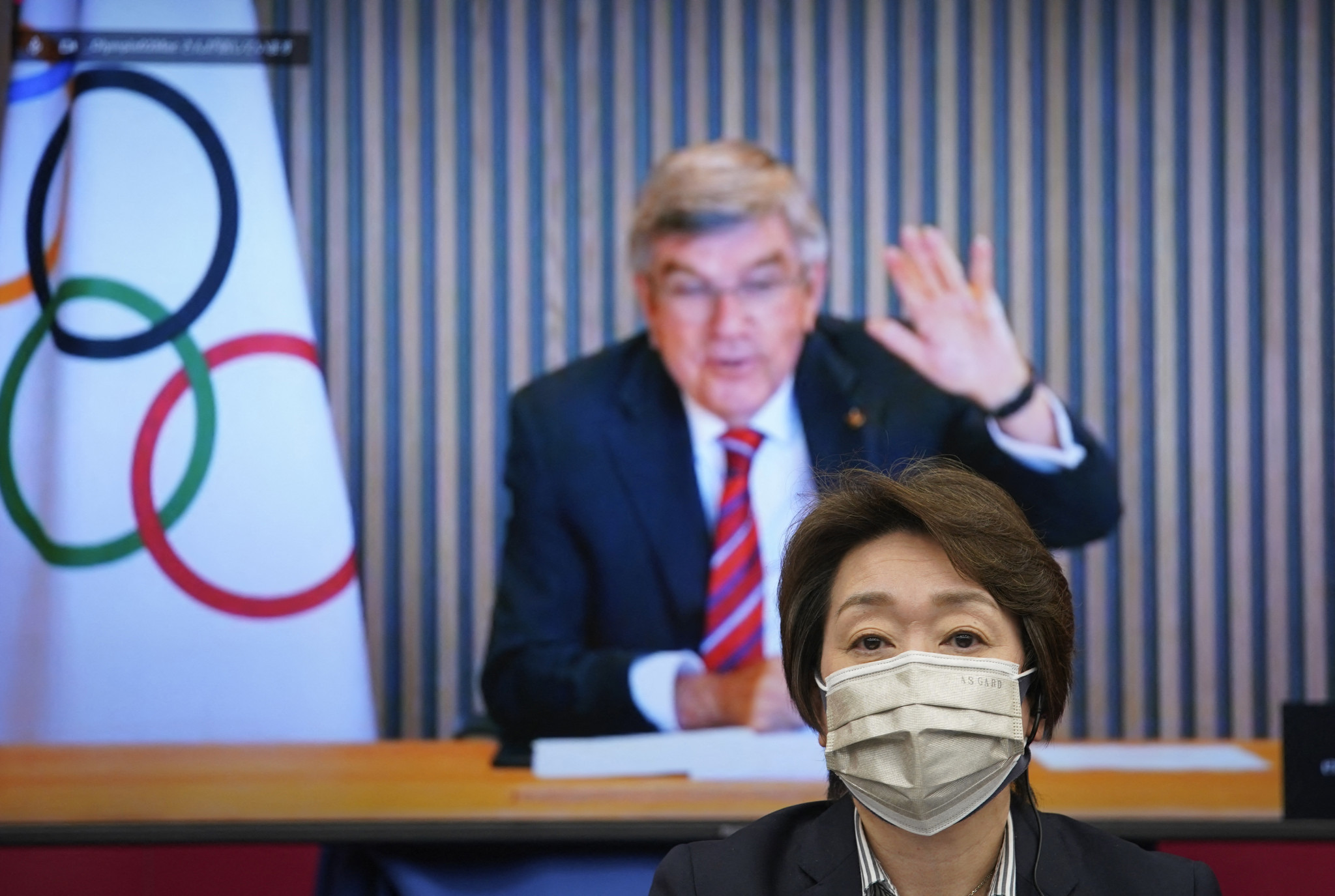 A petition calling for the cancellation of the Tokyo 2020 Olympic Games due to the COVID-19 pandemic has received more than 200,000 signatures in two days.

In excess of 223,000 people have now signed the petition, which says the Games should be stopped to protect the lives of people in Japan.

"The spread of new corona infections has not stopped at all not only in Tokyo but also in various parts of Japan and around the world to this day," Utsunomiya wrote on Change.org.

"Vaccination, which started at the end of last year, is currently only widespread in some areas such as Europe and the United States, and is not the decisive factor in preventing infection.

"Under these circumstances, it is extremely difficult to think that the Tokyo Olympics and Paralympics can be held safely in July this year. If held in this situation, the Olympics, which should be a "festival of peace, " would deviate significantly from that philosophy.

"Depending on the country of origin, there is a huge gap between athletes who are completely unsatisfied and those who are not.

"Also, when you come to Tokyo, you will not be able to perform satisfactorily if you are constantly exposed to the stress of infection and are subject to strict restrictions.

"In order to host the Tokyo Olympics and Paralympics in July, we must devote a large number of medical professionals, valuable resources such as medical facilities and medical equipment, and various other resources.

"However, as various organisations have already pointed out, there is no room in Tokyo and Japan as a whole.

"Where foreign spectators are restricted, the Olympics cause large-scale movement and contact of people.

"It is highly possible that the Olympics will exacerbate the infection situation."

Utsunomiya claimed he would seek to give Bach the petition when he is due to visit Tokyo later this month.

The visit, however, appears in doubt with Hashimoto suggesting it will be difficult for Bach to visit Japan later this month amid state-of-emergency measures in the country.

Japanese agency Kyodo News reported last month that Bach will attend a Torch Relay celebration on May 17 in Hiroshima.

The IOC President was then expected to meet Japanese Prime Minister Suga the following day.

State-of-emergency measures are in place in several parts of Japan, including the country’s capital Tokyo.

The state of emergency was declared in Tokyo on April 24 in a bid to curb a rise in COVID-19 infections.

The tougher restrictions were initially expected to remain in place until at least May 11.

Tokyo, Osaka, Hyogo and Kyoto are now set to remain under the restrictions until at least the end of May.

Hashimoto said the extended restrictions will make it difficult for Bach to visit Japan this month.

"I think it is very important to have President Bach look at the current situation,” Hashimoto said, according to Kyodo News.

"The extension of the state of emergency and having him visit during that time will mean that President Bach will be visiting in a quite a difficult time.

"It will likely cause a huge burden on him to visit during that period."

The trip would have been the first time Bach has visited Japan since November and his second since the Games were delayed from 2020 to 2021.

Hiroshima, where Bach is was expected to attend the Olympic Torch Relay, was hit by an atomic bomb during the Second World War.

The IOC yesterday announced developers of the Pfizer COVID-19 vaccine are set to donate doses to athletes heading to the Games.