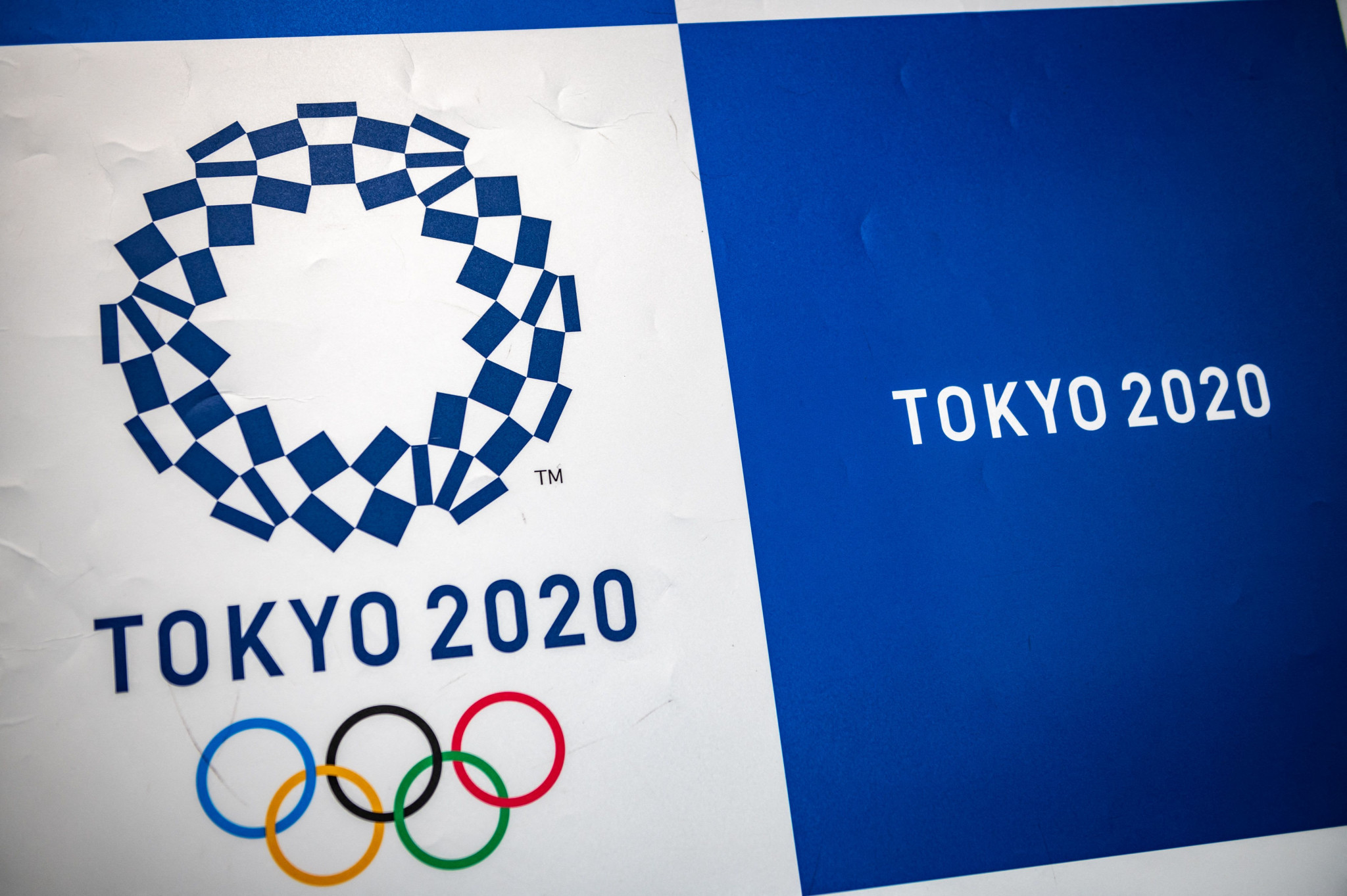 Atsuo Hamada, a professor of travel medicine at Tokyo Medical University, has claimed securing medical resources will be key for the Tokyo 2020 Olympic and Paralympic Games to be held this year.

Doubts have persisted over the Games in the build-up to the event, which was postponed last year due to the COVID-19 pandemic.

Variants and a rise in cases in Japan have led to speculation over whether the Games can be held as planned.

Hamada told Japan’s Mainichi newspaper that organisers would need to secure medical personnel for the event, without jeopardising treatment of COVID-19 patients and the vaccination effort in the host nation.

"The question is if we can allocate medical resources to hold the Olympics while handling those priorities," Hamada told Mainichi.

"If that is difficult, we have no choice but to cancel the Olympics."

Tokyo 2020 has faced criticism online and from medical personnel following a request to secure 500 nurses for the Games.

Around 10,000 medical workers are expected to support the Games.

Tokyo 2020 chief executive Toshiro Muto insisted last week that the main condition of the Tokyo 2020 request was that it "must not negatively affect regional medical care."

Hamada has suggested vaccination of athletes and officials prior to Tokyo 2020 could reduce the potential workload on medical personnel.

The professor suggested holding the Games without spectators could also reduce the risk of COVID-19 spreading.

"Recent studies have shown that vaccinations are effective in preventing infections, as in Israel, where most of the population has been vaccinated twice," he told Mainichi.

"It is better to vaccinate athletes coming from overseas as much as possible.

"This will reduce the probability of mutant strains being carried into Japan, which will help lighten the burden on the medical field.

"If we allowed spectators, the risk of clusters of infections occurring at competition sites or in the city would increase.

"At this point, no one can predict the state of infections in July, so it is better to take measures based on the assumption that there will be no spectators."

The International Olympic Committee (IOC) today announced developers of the Pfizer COVID-19 vaccine are set to donate doses to athletes heading to the Games.

The signing of the deal comes after organisers released the updated version of their "playbooks", which outline the strict rules participants must adhere to at the Games.

Tokyo 2020 President Seiko Hashimoto has acknowledged the Olympic and Paralympic Games may be held behind closed doors.

A decision on spectator limits at the Games will not be taken until June.

The decision would come a month prior to the planned July 23 Opening Ceremony of the Olympic Games.