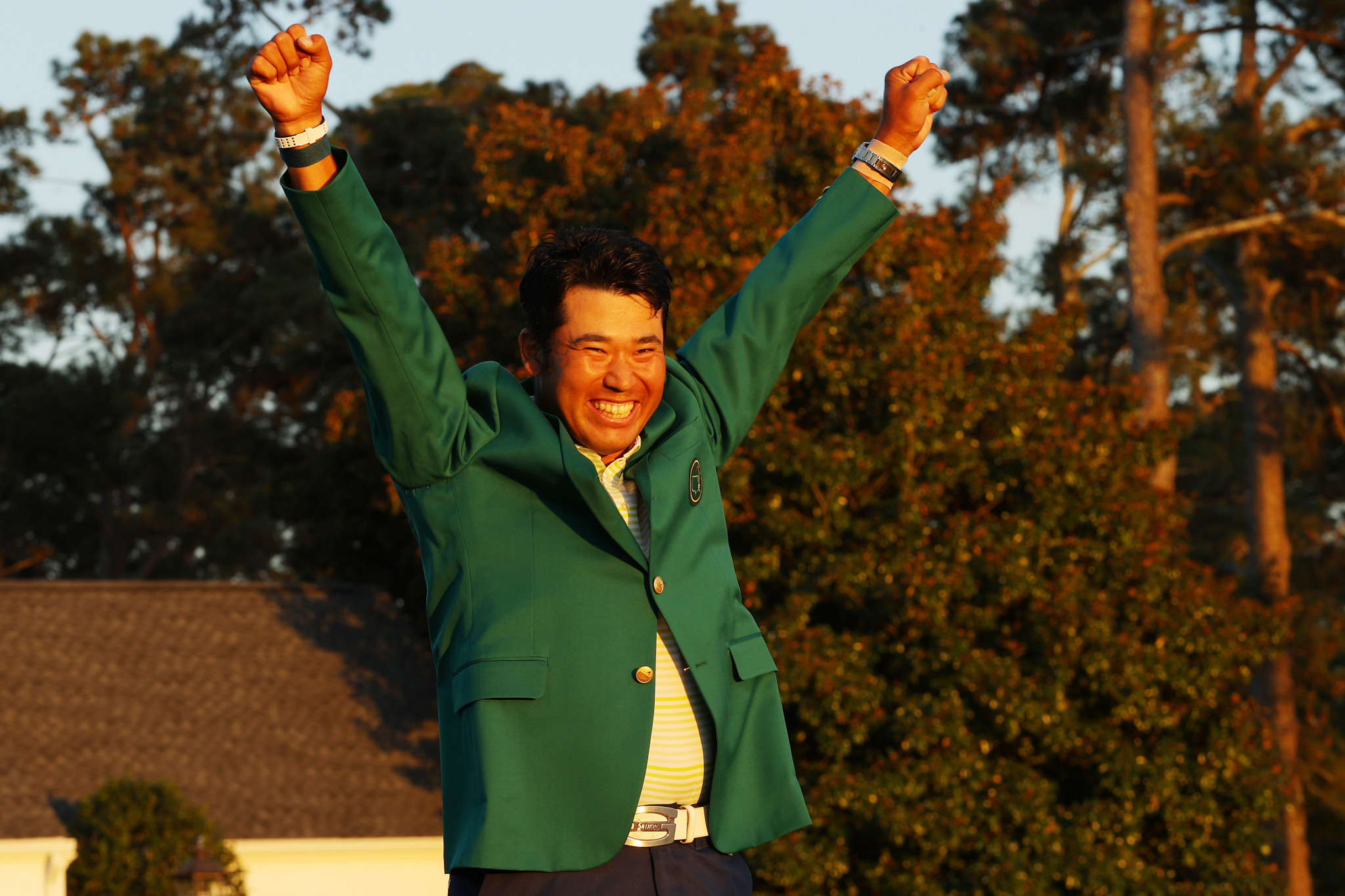 Japanese golf star Hideki Matsuyama said it would be an "honour" to light the Olympic Cauldron if he is offered the opportunity at the Tokyo 2020 Olympics.

A decision has yet to be made on who will ignite the main Cauldron at the Opening Ceremony inside the Japan National Stadium.

Matsuyama is being muted as a contender for the role after becoming the first Japanese man to win a golf major when he triumphed at The Masters last weekend.

And Matsuyama admitted he would be open to taking on the responsibility as he looks set to compete at Tokyo 2020.

The men’s golf competition is set to start on July 29 - six days after the Olympic Opening Ceremony is scheduled to take place.

"If the schedule works out and I am in Japan when that happens and they ask me, what an honour that would be," said Matsuyama in a report by Yahoo.

"If I am on the team, and maybe it looks like I will be, I'll do my best to represent my country, and hopefully I'll play well."

Should Matsuyama be selected, the 29-year-old will follow in the footsteps of Yoshinori Sakai who lit the Olympic Cauldron when Tokyo last hosted the summer edition of the Games in 1964.

Matsuyama clinched The Masters title after finishing 10 under par for the tournament, one shot ahead of American Will Zalatoris.

After receiving the prestigious green jacket from world number one Dustin Johnson of America, Matsuyama who has risen to 14th in the world rankings said he hoped his victory would inspire a new generation of golfers in Japan.

"I hope this will affect golf in Japan in a good way," said Matsuyama in a report by The Guardian.

"Not only for those who are golfers already but hopefully the youngsters who are playing golf or thinking about playing golf will see this victory and think it’s cool and try to follow in my footsteps.

"Up until now, we haven’t had a major champion in Japan.

"Maybe a lot of golfers or younger golfers, too, thought, well, maybe that’s an impossibility.

"But with me doing it, hopefully that will set an example for them that it is possible and that, if they set their mind to it, they can do it, too.

"It’s thrilling to think that there are a lot of youngsters in Japan watching.

"Hopefully in five, 10 years, when they get a little older, some of them will be competing on the world stage.

"But I still have a lot of years left, so they are going to have to compete against me still."