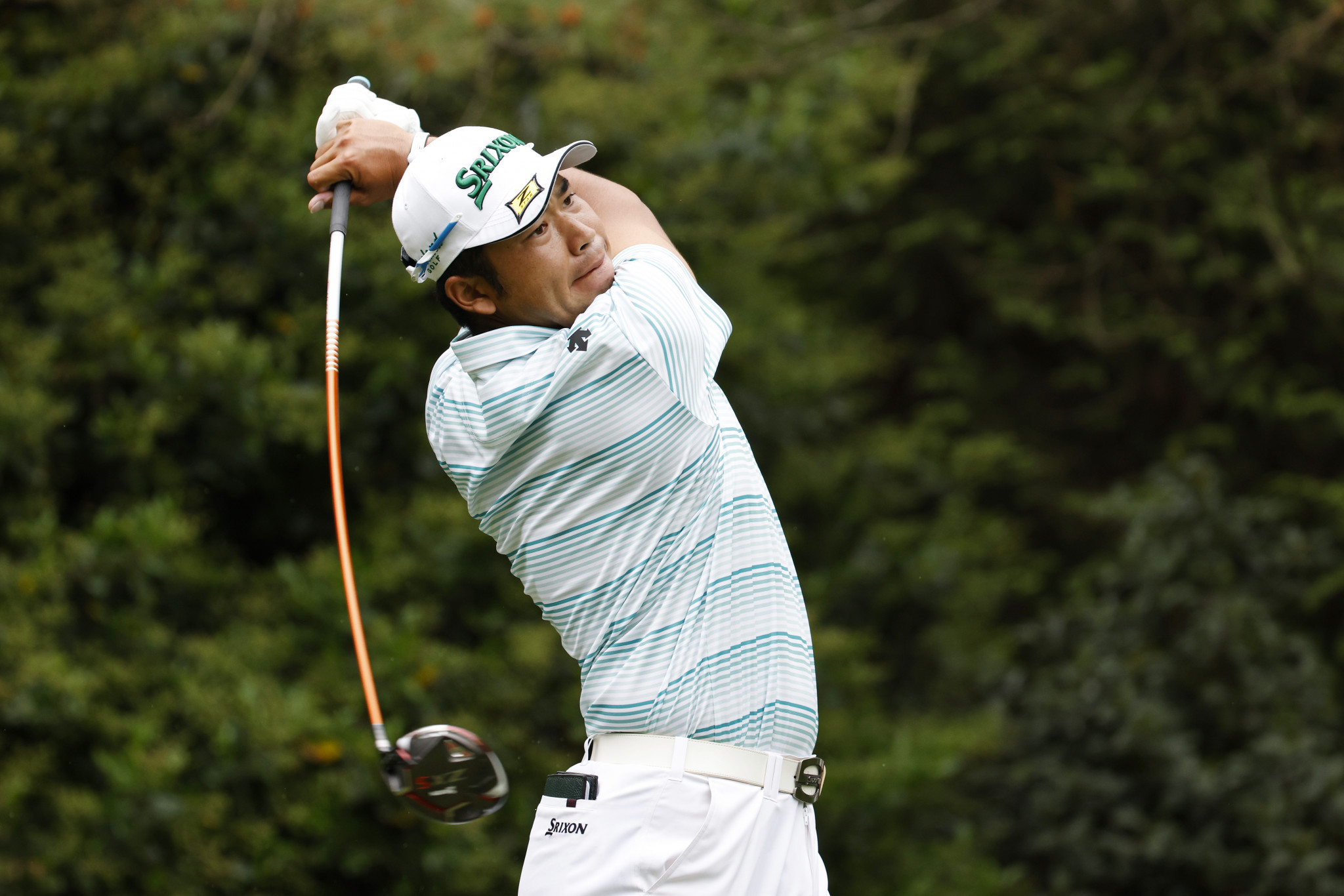 Japan's Hideki Matsuyama produced a superb display to open up a four-shot lead heading into the final round of The Masters at Augusta National.

Matsuyama, bidding to become the first Japanese man to win a major, shot a seven-under-par 65 to move to 11 under par on a weather-impacted third day of play.

The 29-year-old's round was the first of this year's tournament not to include any bogeys.

England's Olympic champion Justin Rose endured a mixed day and ended four shots behind Matsuyama in a tie for second with Americans Xander Schauffele and Will Zalatoris, and Australia's Marc Leishman.

Rose had begun round three with back-to-back birdies, but later slip-ups would see him complete the front nine in an even-par 36.

He eventually scrambled to a level-par 72 to keep alive his hopes of winning a second major title.

Schauffele impressed on his way to carding a four-under-par round of 68, which included four birdies, an eagle and two bogeys.

The four players are a shot clear of Canada's Corey Conners, who made a hole-in-one at the par-three sixth and reached the clubhouse at six under par.

American Jordan Spieth, the 2015 champion, is a stroke further behind on five under.

Play was delayed by more than an hour today because of a storm.

The Masters - the first men's golf major of 2021 - is due to finish tomorrow.