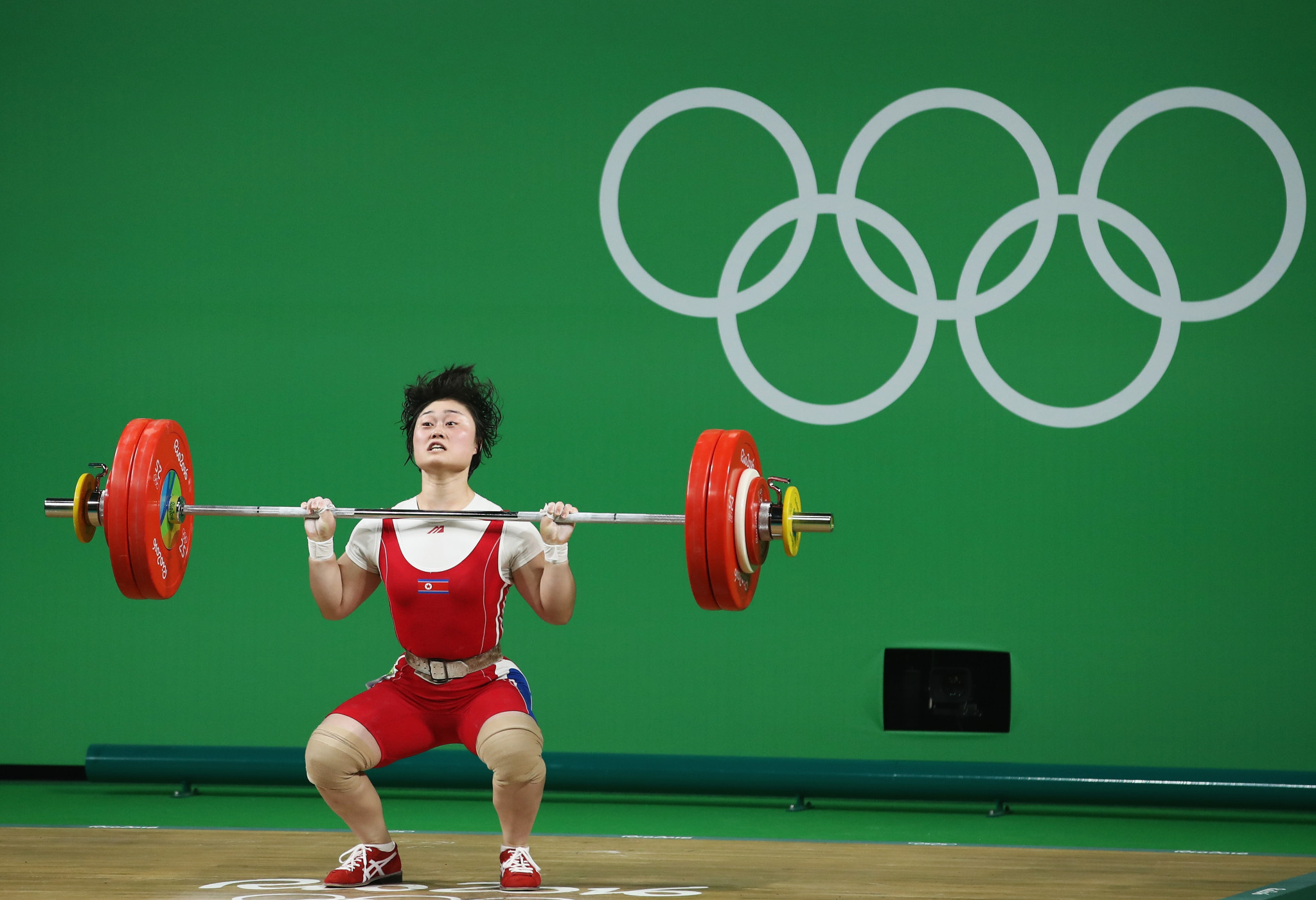 North Korea’s decision not to compete at the delayed Tokyo 2020 Olympic Games will have a bigger effect in weightlifting than in any other sport, judged by past performance and the current qualifying rankings.

Weightlifting is by some distance North Korea’s strongest sport at the Olympic Games.

In the past three Games in Beijing, London and Rio de Janeiro, North Korean weightlifters have won five gold medals, four silvers and a bronze - one of the best records in the world.

Japan, the United States, Britain, Canada, Venezuela and Italy are among the many nations whose athletes can benefit from the North Koreans’ absence.

Neither Britain nor Italy has won an Olympic weightlifting medal since 1984 and although both nations may go to Tokyo more in hope than expectation their chances are far better without North Korea there.

Those who can expect their prospects to be enhanced include Emily Campbell, Zoe Smith, Emily Godley and Sarah Davies from Britain, and Italy’s Giorgia Bordignon, Mirko Zanni and Antonino Pizzolato.

For Japan, Mikiko Andoh will have a good chance of a medal in the women’s under-59 kilograms in the absence of Choe Hyo-sim, who was a gold-medal contender for North Korea.

Three of Japan’s men’s team will also be in a stronger position: Yoichi Itokazu at under-61kg, Mitsunori Konnai at under-67kg and Masanori Miyamoto at under-73kg.

The American athletes who stand to gain the most are Jourdan Delacruz at under-49kg and Kate Nye at under-76kg, depending on the bodyweight categories China opts for in the context of the changes.

Sarah Robles, Mattie Rogers, and Harrison Maurus can also benefit based on current rankings, and Mattie Sasser could do so too if she performs well at the Pan American Championships in the Dominican Republic later this month.

"It is sad to hear that one of the most competitive nations in our sport will not participate in Tokyo," said Phil Andrews, chief executive of USA Weightlifting.

"Of course, for the USA we are excited that our athletes will look to battle it out with colleagues across the world with legitimate chances of standing on the Olympic podium, but at the same time we look forward to the return of DPR Korea to the platform as soon as it is possible for them to do so."

Without North Korea, Venezuela’s Julio Mayora and Yusleidy Figueroa will both move up the rankings, and the Canadian Maude Charron will be a strong medal contender, with team mate Kristel Ngarlem also likely to benefit.

Although the International Olympic Committee (IOC) has not had official confirmation from the North Koreans, news of their withdrawal has been announced internally.

The website of North Korea’s Sports Ministry said the nation would not send a team to Tokyo "to protect athletes from the global health crisis caused by the coronavirus".

They had plenty of medal prospects in Tokyo.

Besides Choe, the Rio 2016 gold medallist Rim Jong-sim was a strong favourite in the women’s under-76kg given the probable absence of a Chinese rival.

If the women’s super-heavyweights had panned out as expected Kim Kuk-hyang might have been the only athlete, apart from the clear favourite Li Wenwen of China, with a best total of more than 300kg.

In the men’s events it was difficult to assess the chances of Om Yun-chol in the lightest weight category, under-61kg, as he had not posted a total since winning the 2019 World Championships at the non-Olympic weight of 55kg.

Given his success at the past two Olympic Games where he won gold and silver, Om would probably have been a strong contender.