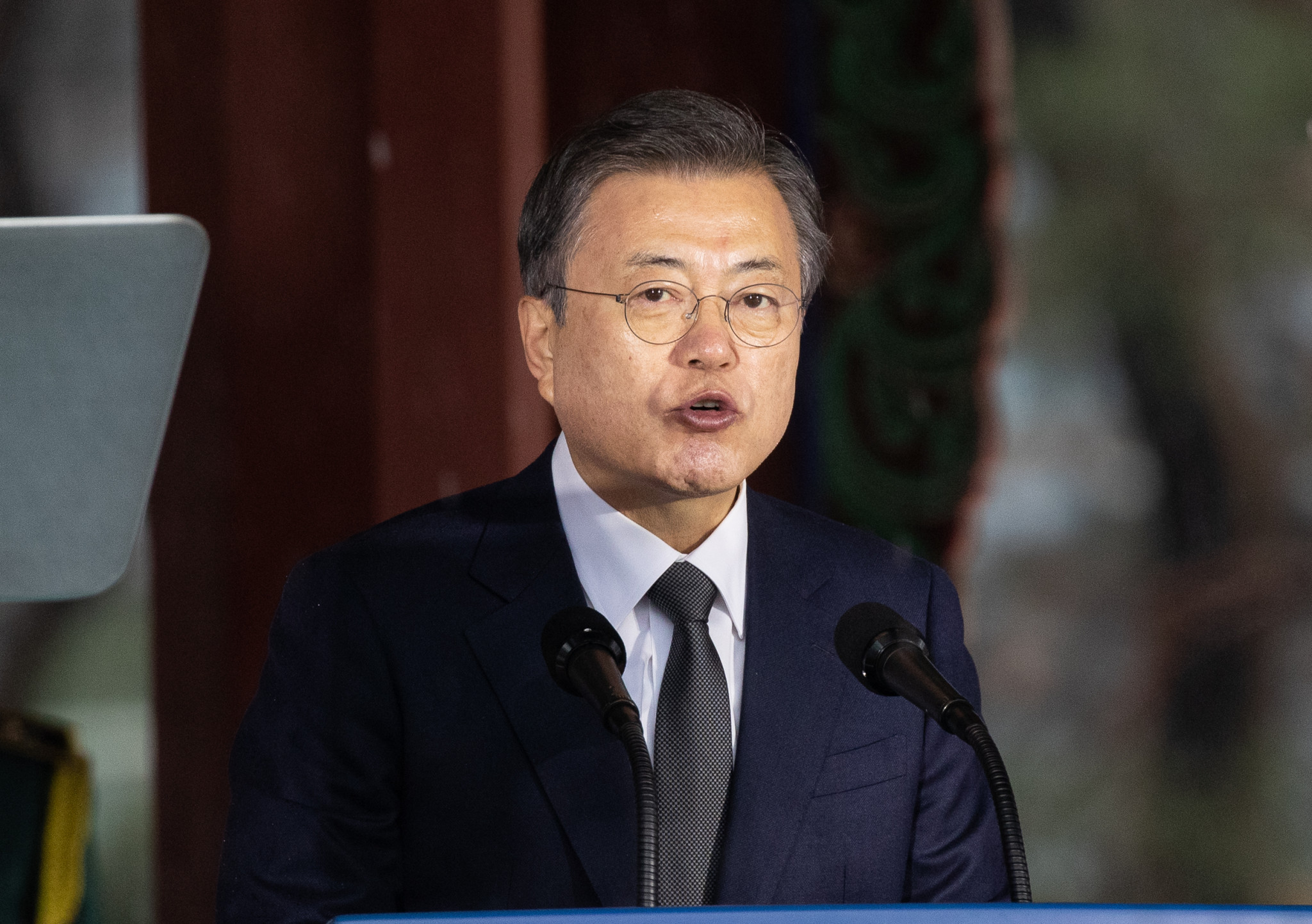 South Korean President Moon Jae-in has expressed hope that the Tokyo 2020 Olympic Games will be an opportunity for dialogue with North Korea.

Moon made the comments during a speech to celebrate Independence Movement Day, which marks one of the first public displays of Korean resistance during Japanese occupation.

The protest against Japanese rule on March 1 1919 was unsuccessful but was ultimately a catalyst for future independence.

Moon discussed the upcoming Olympic Games in Japan and revealed hope that it could be a vehicle for talks between North Korea and various countries.

"Korea and Japan are walking together simultaneously looking at the past and the future," Moon said.

"Korea will work together with Japan for the success of the Olympics."

The Olympic Games have previously served as an impetus for improving inter-Korean ties.

A unified North and South Korean team took part in the women’s ice hockey tournament at the Pyeongchang 2018 Winter Olympics and the two countries marched together in the Opening and Closing Ceremonies.

The visit paved the way for an inter-Korean summit in April 2018, the first of three summits between Moon and North Korean leader Kim Jong-un that year.

There had been serious discussions between Seoul and Pyongyang about launching a joint bid for the 2032 Olympic and Paralympic Games but talks stalled as a result of rising tensions between the two countries.

South Korea officially proposed holding the 2024 Winter Youth Olympic Games together with North Korea in November, but it is not known whether this invitation was accepted.

North Korea's relationship with Japan and the US has also been tense, but the Games have been mooted as an opportunity for talks between the three countries.

Last month, Japanese Prime Minister Yoshihide Suga spoke of a desire to hold talks with senior North Korean officials at Tokyo 2020 as he seeks a diplomatic settlement over the abduction of Japanese citizens.

Suga also expressed his willingness to meet with Kim Jong-un in person "without preconditions" in Tokyo.

North Korean athletes are expected to compete at Tokyo 2020, while there has been talk of them joining forces with South Korean competitors to form teams in women's basketball, canoeing and rowing.