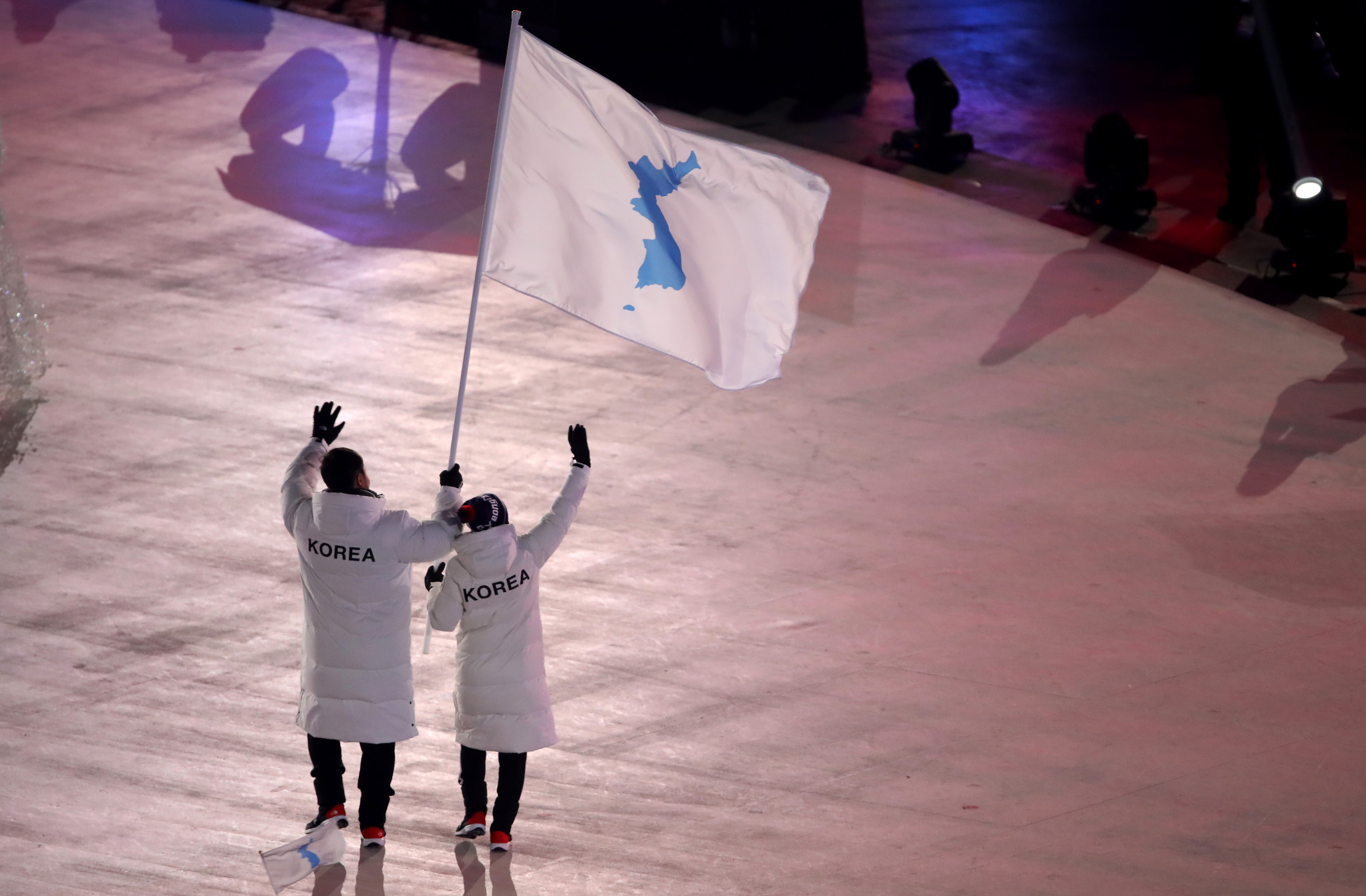 Seoul has submitted a joint Korean bid for the 2032 Summer Olympics and Paralympics, despite the Games appearing destined for Brisbane.

South Korea's news agency Yonhap reported that the capital's Metropolitan Government had notified the International Olympic Committee (IOC) about a bid alongside Pyongyang in North Korea.

A joint candidacy has been widely discussed and IOC President Thomas Bach met with South Korean counterpart Moon Jae-in for talks on the project in September 2019.

Deteriorating relations between the two neighbours led many to believe the proposal was dead in the water, however, and the 2032 Games look almost certain to be held in Australia after the IOC named Brisbane as its preferred bidder for the event.

Seoul's Metropolitan Government has asked the IOC to still hold talks with other cities despite Brisbane now being privy to exclusive negotiations.

"The IOC selected Australia's Brisbane as the preferred host for the 2032 Summer Olympics in a surprise move announced on Feb 25," a statement said, according to Yonhap.

"The South Korean Government and the Seoul city immediately expressed regrets at the decision and held consultations with the IOC, leading to the presentation of the co-hosting proposal."

Brisbane is expected to be the first city to be awarded a Summer Olympic Games under the IOC's new process for selecting the host of its flagship event.

In 2019 the IOC established Future Host Commissions, which identify and recommend venues for the Games and enter into dialogue with prospective countries and cities over staging them.

Bach has claimed that bidding races create "too many losers" which then do not bid again but the new process has resulted in criticism due to a lack of transparency, while disappointing other contenders for 2032 including the Koreas, Qatar, Germany and Indonesia.

Peace is a key theme of the Korean bid with the IOC involving itself heavily with relations on the border, despite claiming not to be a political organisation.

A unified North and South Korean team took part in the women's ice hockey tournament at the Pyeongchang 2018 Winter Olympics in the South, and the two countries marched together at the Opening and Closing Ceremonies.

This all preceded an inter-Korean summit in April 2018, the first of three held between Moon and North Korean leader Kim Jong-un that year.

Bach also visited Pyongyang to meet Kim but relations between the neighbours fell apart after talks in 2019 between the North's leader and former American President Donald Trump failed to lead to any significant changes.

North Korea blew up a joint liaison office on its side of the border in June after accusing the South of sending propaganda leaflets into the secretive state.

Possible joint bids for the 2030 FIFA World Cup and the 2023 FIFA Women's World Cup both fell apart, although South Korea has suggested sharing the 2024 Winter Youth Olympic Games, which it will host in Gangwon, with its neighbour.

According to Yonhap, the Korea bid for 2032 has a theme of "Beyond the Line, Toward the Future" and includes five major concepts.

These include "cost reduction and minimal environmental damage, inter-Korean connection and peace and a combination of cutting-edge technologies and Korean culture".

Bach accepted the Seoul Peace Prize in October, for the joint initiatives which took place at Pyeongchang 2018.

Moon has said he hopes this year's postponed Tokyo 2020 Games will be an opportunity for dialogue between South and North.