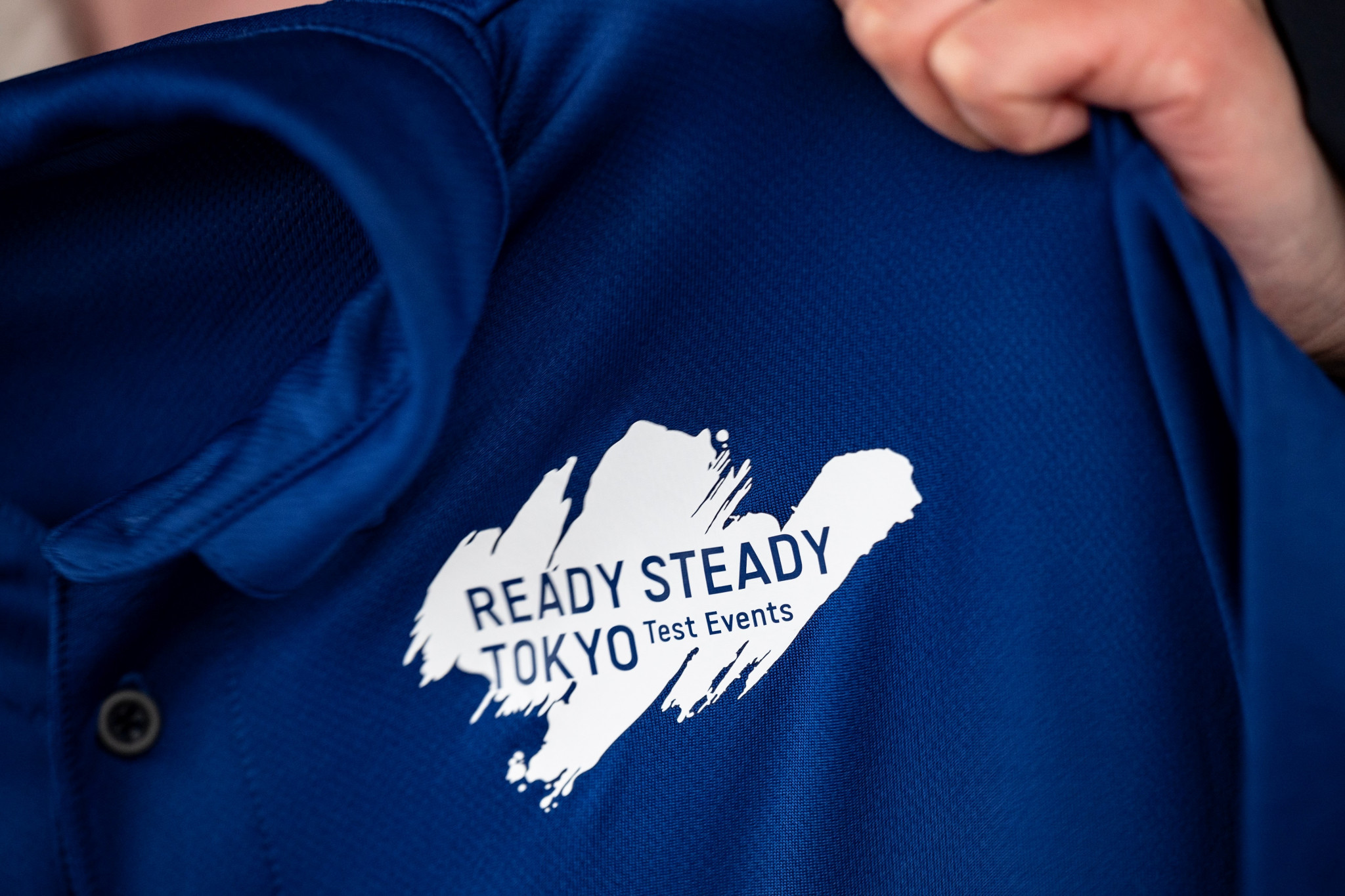 Tokyo 2020 is set to resume test events for the Olympic and Paralympic Games, with organisers hopeful of inviting overseas competitors and domestic spectators to an athletics competition in May.

Sport climbing's test event at the Aomi Urban Sports Park was the last to be held in March last year, prior to the COVID-19 pandemic which ultimately forced the postponement of the Games to 2021.

Organisers plan to hold 18 test events prior to the rescheduled Games, with 17 based in the Japanese capital.

Sapporo will host the marathon test event on May 5.

Several of the test events will be operational, while others will be held under the "Ready, Steady, Tokyo" banner.

Test events will officially resume on April 3 and 4, with organisers conducting an operational test for wheelchair rugby at the Yoyogi National Stadium.

Tokyo 2020 said the Organising Committee would be in charge of 14 of the test events.

The International Swimming Federation will oversee the artistic swimming, diving and water polo test events, with World Athletics in charge of the marathon event in Sapporo.

Tokyo 2020 Games delivery officer Hidemasa Nakamura suggested the four events run by International Federations could potentially include athletes from overseas, while the attendance of fans may also be possible.

Nakamura confirmed the athletics test event on May 9 will be the only event run by Tokyo 2020 to feature both overseas athletes and local spectators.

The test event will take place less than 12 weeks before the New National Stadium is due to stage athletics at the rearranged Olympics, which are due to open on July 23.

The stadium can have a capacity of 68,089 when used for athletics, with the test event likely to offer information to organisers over the feasibility and potential number of spectators that can be present during the Olympics and Paralympics.

"For athletics and the marathon we are thinking about having spectators and overseas athletes will be invited so we can have comprehensive measures tested," Nakamura said.

"During the athletics test events we will have to collect information so we can make decisions."

Nakamura added that the test events will be smaller and more focused on the operational requirements of the sports.

This will include testing overlay and temporary facilities for new Olympic disciplines, such as BMX freestyle, skateboarding and 3x3 basketball.

Organisers are set to use hotels based around the venues for the test events, with Tokyo 2020 stressing they will seek to ensure both accommodation and the events themselves are "safe and secure".

Countermeasures, based on the playbooks released for the Games, will be in operation.

Organisers say they plan to minimise physical contact, including by keeping a two metre distance from athletes and one metre from others.

Participants will be instructed to avoid enclosed spaces and crowds where possible, as well as washing hands and using sanitiser regularly.

Those present at the test events will be instructed to wear a face mask at all times, unless outside.

Athletes will be supported by clapping, with singing and chanting not permitted.

Organisers will also ventilate rooms and common spaces every 30 minutes.