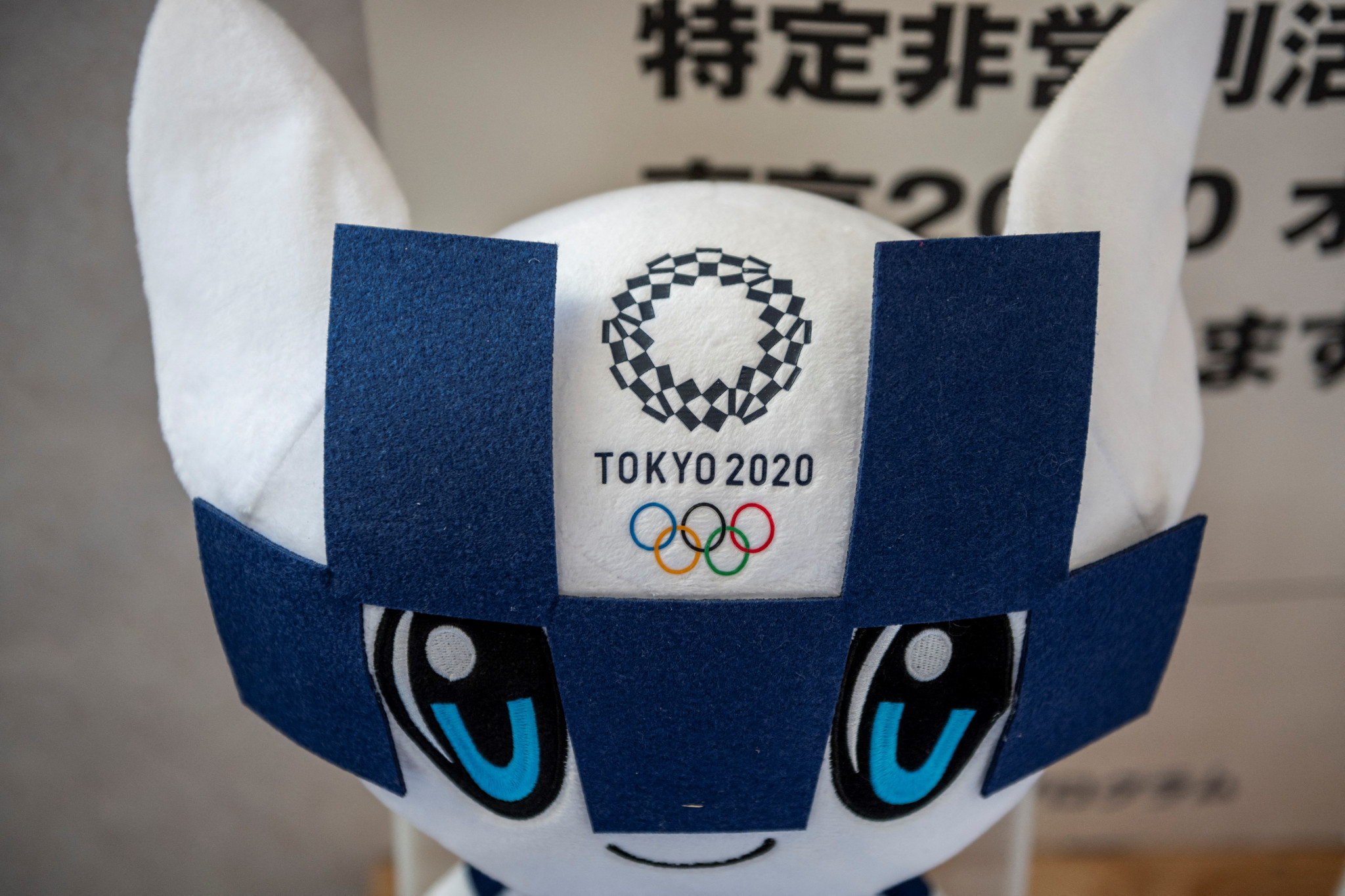 Americans who bought tickets for the rearranged Olympic Games in Tokyo could be left 20 per cent out of pocket on the cost of their seats alone after authorised ticket reseller (ATR) CoSport said it will not return the handling fee it charged.

CoSport, which also trades as Jet Set Sports, is the ATR for the United States, giving it exclusive access to sell Olympic tickets in the country.

After it was confirmed earlier this month that international spectators will not be permitted to attend the Games because of the coronavirus pandemic, many have begun the process of trying to receive refunds, but the New Jersey-based CoSport warned in a email widely shared on social media that it will only refund customers the face value of any tickets purchased and shipping fees.

The 20 per cent handling fee charged by CoSport in the US will not be included.

In the message, CoSport also indicates that refunds - minus the 20 per cent handling fee - will likely not be forthcoming until at least the third quarter of the year, as this is when it anticipates Tokyo 2020 will return funds to it.

CoSport blames the Japanese Government and Tokyo 2020 for the shortfall, claiming "they decided to refund event tickets based solely on the Terms & Conditions included in your purchase agreement".

All of its income from handling fees "has been expended", CoSport claims, citing increased costs stemming from the pandemic and postponement of the Games.

Cosport USA sends email detailing their refund policy for #Tokyo2020. Cosport will not be re-funding the 20% handling fees with the orders and spectators will not be refunded until the 3rd quarter of this year. pic.twitter.com/SOdOdgfNy8

This is unlikely to be of any consolation to customers, who could yet take legal action if full refunds are not forthcoming.

CoSport previously warned that attempts to obtain a refund through a bank or credit card company would not be honoured.

On the eve of international spectators being formally banned from the Olympics and Paralympics, Jet Set Sports - of which CoSport is a trade name - was among the ATRs to write to International Olympic Committee President Thomas Bach and Tokyo 2020 President Seiko Hashimoto pleading with them not to ban overseas fans.

ATRs are appointed by National Olympic Committees to sell tickets in their countries, but it is claimed some could go out of business because certain hotel and travel fees may not be refunded to them entirely.

Other ATRs, such as Team GB Live in Britain, have pledged to offer full refunds including for travel packages.