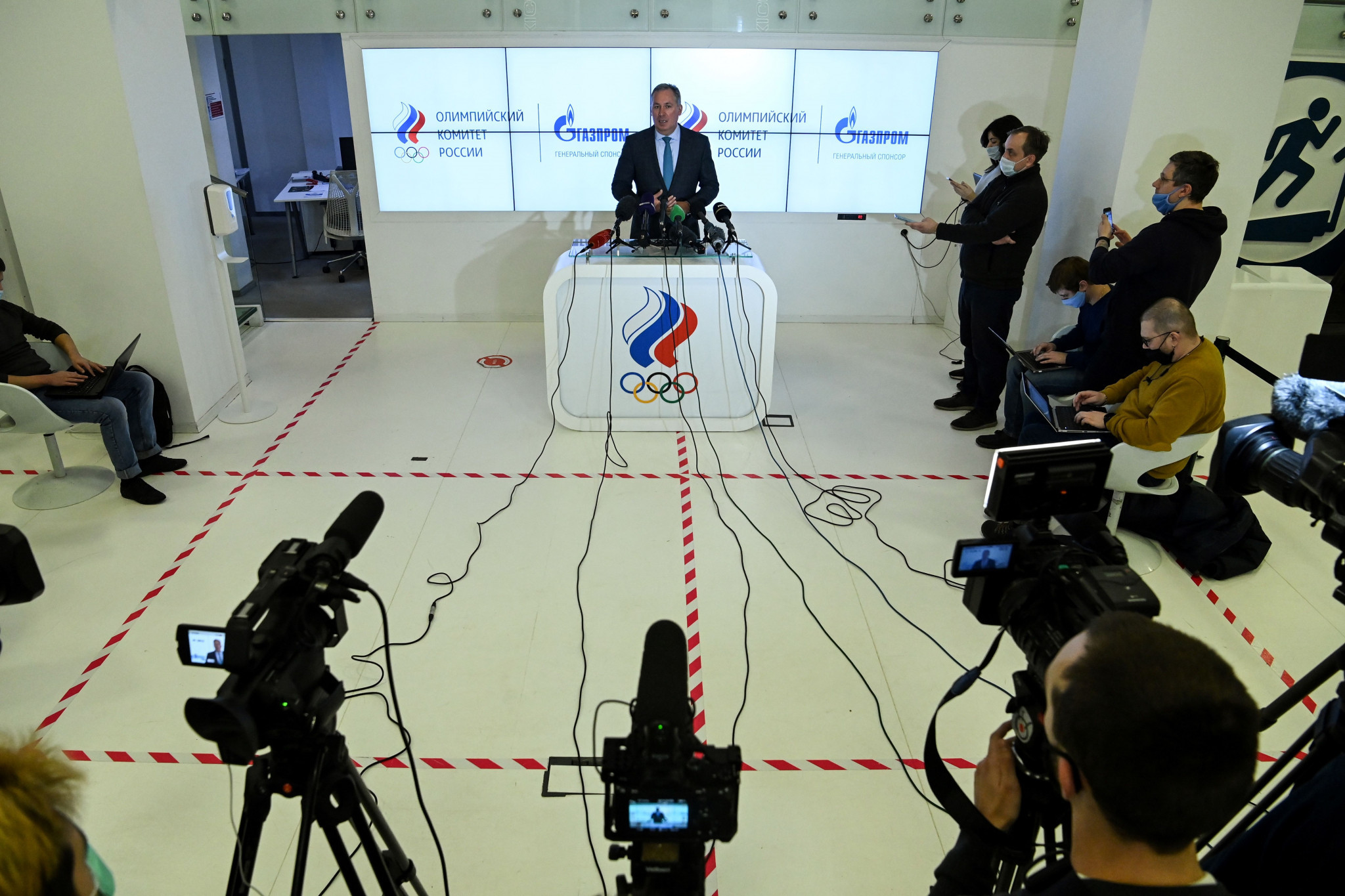 The Court of Arbitration for Sport (CAS) has rejected Russia’s request to use the folk song "Katyusha" as a replacement for its national anthem at the Tokyo 2020 and Beijing 2022 Olympic Games.

The Russian Olympic Committee (ROC) Athletes Commission suggested the song be used instead of the national anthem in January.

The ban on the national anthem is part of the sanctions imposed on Russia by the World Anti-Doping Agency for its manipulation of the Moscow Laboratory data.

The CAS halved the sanctions given to the nation from four years to two, despite criticising the "cover-up of the cover-up" carried out by Russian officials.

The CAS confirmed to insidethegames that a request was made to clarify part of the award, which read that "the Russian national anthem (or any anthem linked to Russia) shall not be officially played or sung at any official event venue or other area controlled by the signatory or its appointed event organiser (including, without limitation, at Medal Ceremonies and Opening/Closing Ceremonies)."

"The CAS panel considers that ‘any anthem linked to Russia’ extends to any song associated with, or with links to, Russia, which would include Katyusha," CAS said in a statement to insidethegames.

Katyusha became a popular song in the country during the Second World War, with its story reflecting the situation of the Soviet soldiers who left their wives and partners.

It is regarded as a patriotic song in Russia, with its theme calling on its soldiers to protect the Motherland.

A document published by the IOC last month said that the ROC will submit a proposed musical score to be played for all ceremonies.

This musical score will then be subject to the IOC Executive Board’s approval.