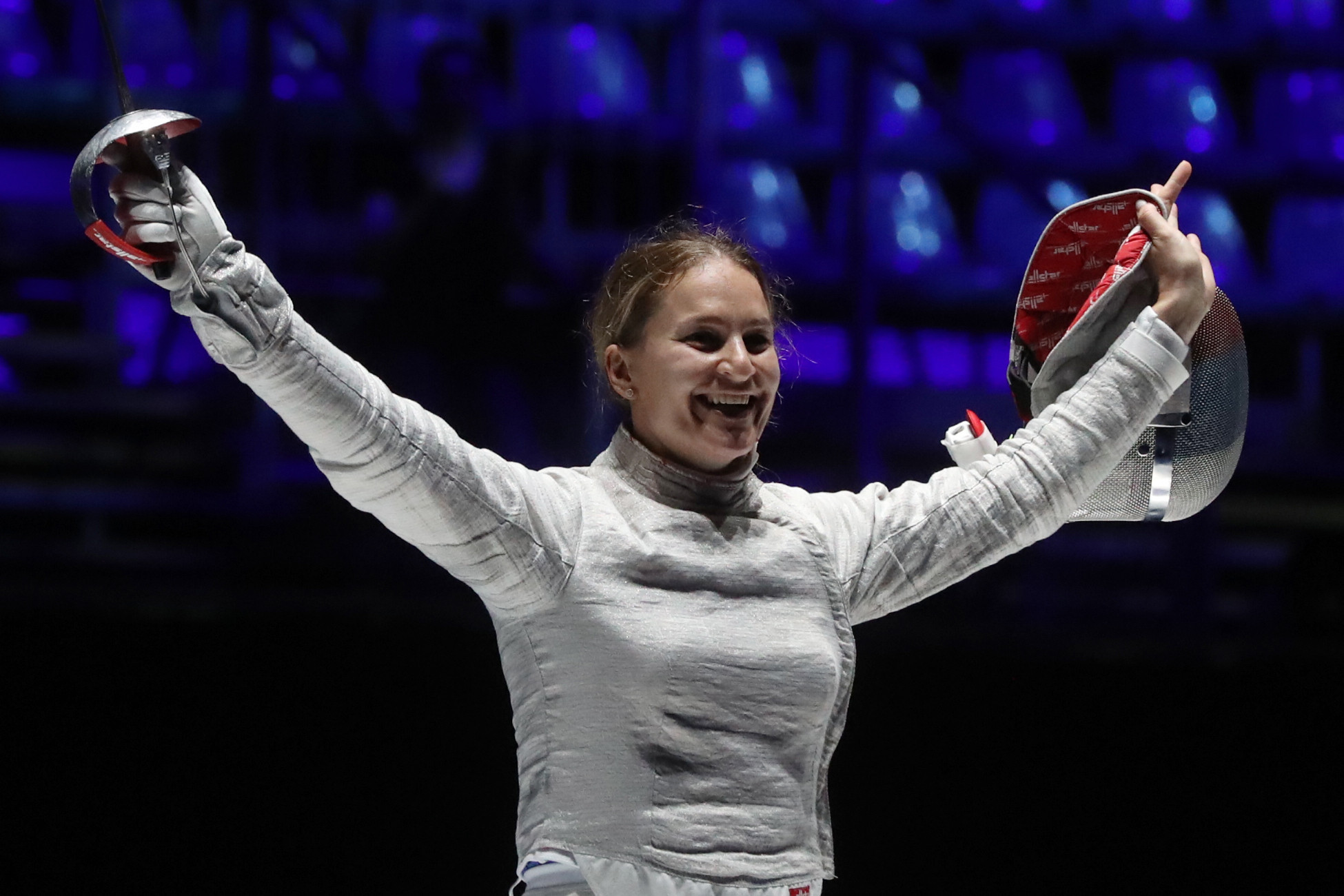 The Russian Olympic Committee (ROC) Athletes’ Commission has proposed the folk song “Katyusha" to replace the country’s national anthem at the Olympic Games.

Russia’s national anthem will be prohibited at the Tokyo 2020 and Beijing 2022 Olympics under the sanctions imposed on the country for its manipulation of the Moscow Laboratory data.

The Court of Arbitration for Sport (CAS) halved the sanctions given to the nation from four years to two, despite criticising the "cover-up of the cover-up" carried out by Russian officials.

Russia must compete under a neutral flag at Tokyo 2020 and Beijing 2022 and athletes from the country will not compete as Russia at the Paralympics or World Championships within the period.

The sanctions also prohibit Russia from hosting any international competitions until December 16 in 2022, as well as taking part in bids for international events during the timeframe.

"We had different versions of the anthem, even modern ones, but settled on Katyusha.

"This is a patriotic song that is known not only to Russians, but also to the international community, children love it.

"We have proposed this song to the Executive Committee of the ROC."

The song gained popularity during World War Two, with the song claimed to have inspired the population to serve and defend their land.

"I have a great attitude [to the proposal of the ROC Athletes Commission]," Zhukov told TASS.

"I think no one will confuse our athletes when they hear Katyusha.

"In my opinion, this is a recognisable and wonderful melody.

"There is also “Kalinka”, there are melodies that are strongly associated with Russia and Russians."

ROC President Stanislav Pozdnyakov last month suggested that a folk song can be used for the Tokyo 2020 Olympics.

The decision over what anthem is used at the Olympics will be down to the IOC and not Russia.

At the Games, the Olympic Anthem was used for Russian victories under the OAR banner.

The OAR team was created following the suspension of the Russian Olympic Committee in the wake of the doping scandal, which the IOC lifted three days after the conclusion of Pyeongchang 2018.