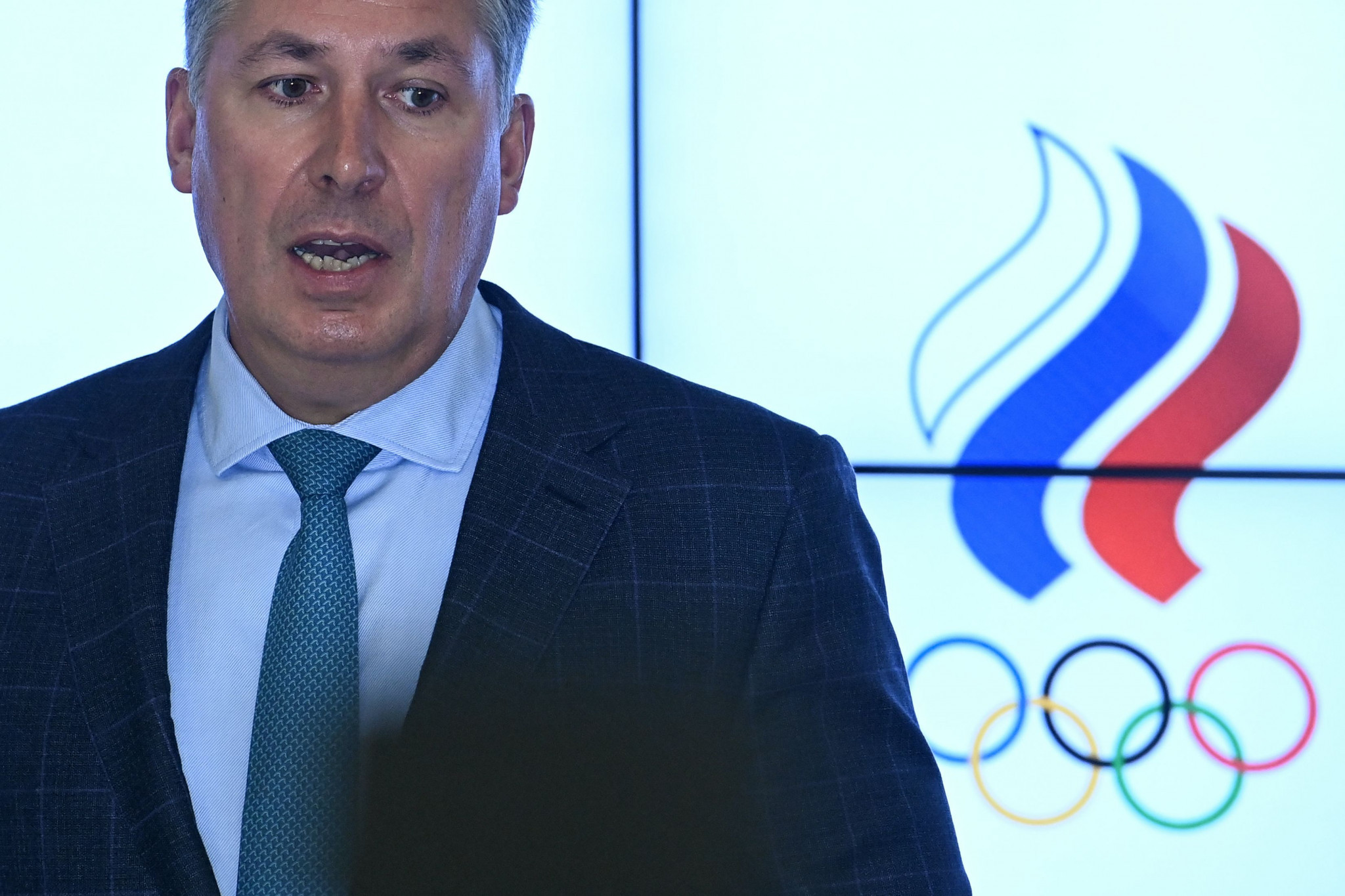 Russian Olympic Committee (ROC) President Stanislav Pozdnyakov has welcomed the news the organisation’s athletes will be able to compete under the name “ROC” at the Tokyo 2020 and Beijing 2022 Olympic and Paralympic Games.

The sanctions were initially issued for four years before being partially upheld by the Court of Arbitration for Sport, who reduced them to two, for the manipulation of the Moscow Laboratory data, and are in force until December 16 2022.

The guidelines stated Russian athletes must be entered by and represent the ROC, the acronym of the Russian Olympic Committee, and that ROC should be used during all public displays of the organisation’s participant name.

Speaking about the guidelines ROC President Pozdnyakov said: "We rely on the official position of the International Olympic Committee (IOC) on issues related to the identification of Russian athletes and members of official delegations at the Olympic Games and World Championships - we are talking about symbols, flag, equipment and musical accompaniment.

"As a result of the CAS decisions, a certain period of uncertainty arose in terms of their implementation in practice. In some cases as, for example, in biathlon, International Federations began to impose clearly excessive and unreasonable demands on the Russian delegations. This caused serious concern.

"We considered it necessary to find and record as soon as possible, preferably documentarily, a reasonable balance between the full implementation of the decision of the sports arbitration and the observance of the legal rights and interests of our athletes and federations.

"What is important to note - in Tokyo and Beijing our athletes will travel under the flag of the Russian Olympic Committee and will act as an ROC team. A certainty appeared here."

This marks a change from the Pyeongchang 2018 Winter Games, when Russian competitors competed under the heading "Olympic Athletes from Russia."

The uniform for Russian athletes for Tokyo 2020 and Beijing 2022 has reportedly been agreed with the IOC and is set to be presented in April.

"Our athletes will go to the Olympic Games in Tokyo and Beijing under the flag of the Russian Olympic Committee, the tricolor colours will be preserved on the ROC logo," said Anastasia Zadorina, founder of the country’s official outfitter Zasport, as reported by TASS, Russia’s official state news agency.

"As I said, while developing equipment for the XXXII Summer Olympic Games, we were ready for a number of possible restrictions on the use of Russian symbols.

"We take into account all the wishes of the IOC, and in connection with the new introductions, several new items of equipment with the ROC logo have been agreed.

"In April we will present the Olympic collection for fans, we will also show the main collection of equipment in which our athletes will be at the Games."

Pozdnyakov confirmed that the composition "Katyusha", a Russian folk song, had been submitted to the IOC to replace the Russian national anthem at Tokyo 2020 and Beijing 2022.

According to the guidance issued yesterday the Russian flag on uniforms, clothing and equipment should be replaced with the Russian sport federation emblem for World Championships.

Speaking to TASS, Pozdnyakov said: "These guidelines contain a mechanism that in case of impossibility to use the logos of National Federations, the ROC logo can be used by agreement - as for example at the upcoming World Ski Championships."

Under the sanctions only Russian athletes who meet certain criteria will be able to compete as neutrals at international events, while Russia will also be unable to host, or be granted the right to stage, any major events during the two year period where the sanctions apply.