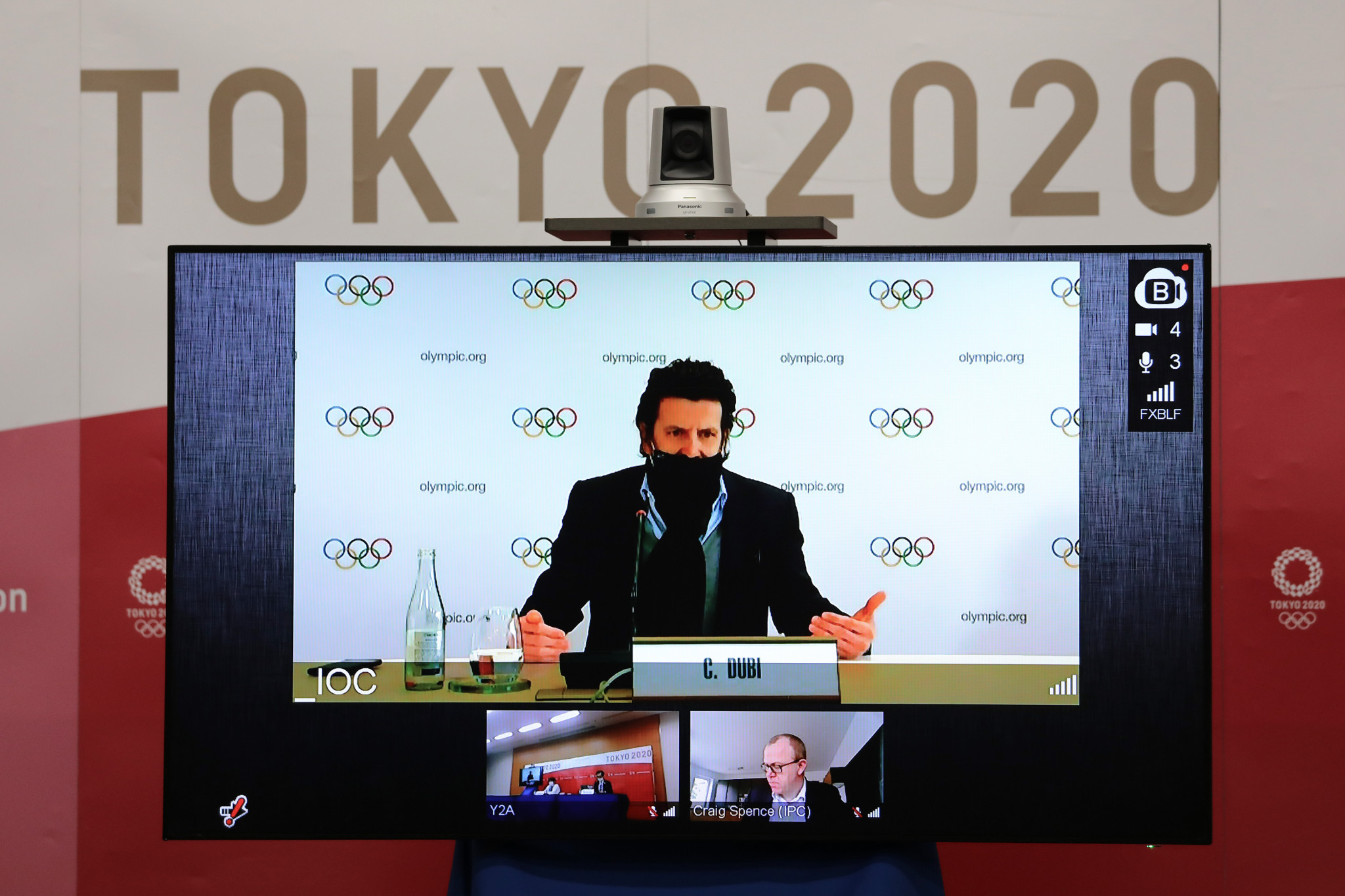 Christophe Dubi, the Olympic Games executive director, has said the publication of the first version of Tokyo 2020's playbooks has led to "total support and confidence" from stakeholders.

A series of playbooks were published by the International Olympic Committee (IOC) and Tokyo 2020 earlier this month, designed for athletes, International Federation and technical officials and media.

The senior IOC official said the first version of the playbooks had boosted confidence among Games stakeholders, while stressing that further details will be published in the coming months.

"The publication of the playbooks has had an extraordinary impact on everyone," Dubi said.

"The playbooks describe the how.

"We had the opportunity to present the playbooks to the stakeholders and present the details of the content.

"The overwhelming result was total support and confidence.

"There is a lot of work between now and Games-time.

"These playbooks were the first version, it set the framework to all the stakeholders.

"We now have to go much deeper into the details, down to every specific area in every single venue for each stakeholder.

"This is the work that we have started and will continue until the Games.

"We had the opportunity to go deeper over the past three days."

Dubi added that the three-day meeting had allowed organisers to go into further detail on plans ahead of the rescheduled Games, with the safety and security of participants the number one priority.

Organisers have reportedly begun to establish action plans which could be used should they be required.

Dubi said the second version of the playbooks will likely provide more information on how the Games will operate on a sport-by-sport basis.

Among the key details known to date is that athletes who return a positive coronavirus test "will not be able to compete", and they could be placed into isolation at a Government-approved facility away from the Tokyo 2020 venues.

They will be told to get tested immediately after being notified by a health reporting app or if called to do so by their COVID-19 liaison officer.

insidethegames understands measures are being considered to prevent false positives stopping an athlete taking part in their event, including the possibility of only barring those with a defined number of positives from competing.

Dubi acknowledged there is a clamour for further details, but stressed organisers remain confident in their timelines ahead of the Games.

"A number of people are commenting and wishing to see more details," Dubi said.

"It was always the case there will be further versions.

"We have to have timely decisions for some of the items.

"When we look into testing and the workflow, that is something that is being done.

"I get that people want to have as many possible details, but at the same time if we make a number of decisions now while the situation regarding COVID-19 is fluid, then we might regret some of the decisions.

"It is important to look at the way the pandemic evolves and look at the situation at any given time and make the right call at the right point in time.

"The right point in time, as we are concerned, is April for the second version of the playbook.

"For the final details with everything down to the last wire, bolt and notch will be in June.

"We are extremely confident with that sequence."

Spence said accessibility remained the key issue for the IPC, and stated the need to ensure sanitiser stations and isolation facilities were considered.

Spence added that it was encouraging Japan has begun to roll-out COVID-19 vaccines prior to the Games.

The Olympics are scheduled to take place from July 23 to August 8, followed by the Paralympic Games from August 24 to September 5.