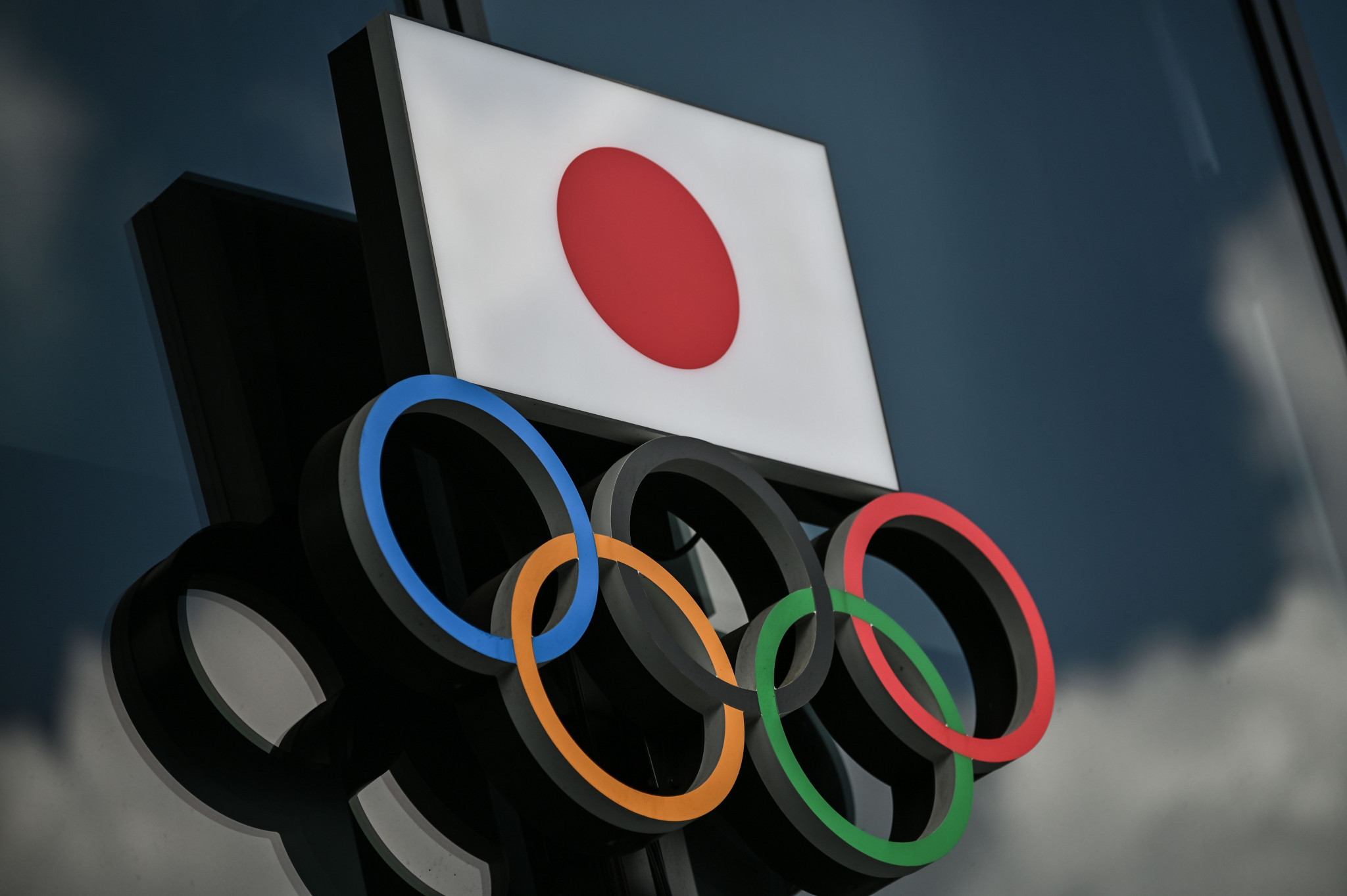 A number of IT security experts have been trained to protect the Tokyo 2020 Olympic and Paralympic Games from potential cyber-attacks.

In total, 220 "ethical hackers" participated in the extensive training programme led by the National Institute of Information and Communications Technology, Japanese newspaper The Mainichi reports.

Most of the experts came from Japanese telecommunication companies such as Nippon Telegraph and Telephone.

The training programme comprised lectures on 20 subjects and exercises.

Participants were also divided into groups to protect their system from attacks from other teams.

The programme was carried out on the presumption that this year's Olympic and Paralympics in the Japanese capital will be targeted by cyber-attacks.

According to US Federal Prosecutors, the Russian officers unleashed a corrupted software system known as "Olympic Destroyer" to disrupt the Opening Ceremony of Pyeongchang 2018.

At the same time, the British Foreign, Commonwealth and Development Office and National Cyber Security Centre claimed the Russian military intelligence service - known as the GRU - had conducted cyber reconnaissance against organisers, logistics services and sponsors with the aim of compromising computer systems and sabotaging the running of Tokyo 2020.

Organisers in Japan claimed there was little disruption to the Games, however, with extensive cybersecurity preparations already in place.

There are concerns the ongoing COVID-19 pandemic may increase the difficulty of countering cyber-attacks, however.

With many Tokyo 2020 organisers working at home during the global health crisis, there are worries personal devices will be targeted by hackers.

In addition, the Games may be held without spectators, which increases the demand for competition to be streamed online for viewers around the world.

Following postponement from 2020, the Olympics are now scheduled for July 23 to August 8.