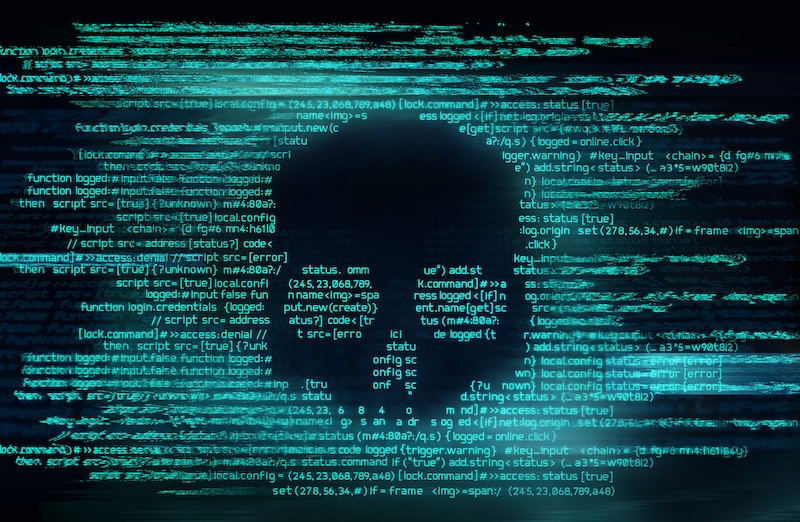 Japan's Public Security Intelligence Agency has warned in its annual end-of-year report that cyber-attacks targeting next year's Olympic and Paralympic Games in Tokyo are among the biggest threats the country faces.

In the report released regarding the security situation in Japan and overseas, the Agency claimed that cyber-attacks may interfere with Olympic operations as prior host nations have become targets of such attacks in recent years.

Earlier this week, Tokyo 2020 published a warning alerting of an ongoing phishing campaign delivering emails designed to look like they are coming from Japanese organisers.

"We have recently detected emails disguised to look like they are coming from a Tokyo 2020 staff member," a warning message from Tokyo 2020 said.

"Although the email may look official and legitimate, if you have no reason to receive such an email or if the content is questionable, you should not click on the link or open any attached files."

Tokyo 2020 warn that the phishing emails will most likely redirect the recipients to phishing sites or infect their computers with malware if opened.

According to Kyodo News earlier this year, American and Japanese recipients were potential targets of a phishing campaign by a hacker group widely believed to be from China.

#Attack #Email #Tokyo2020
They have recently detected emails disguised to look like they are coming from a Tokyo 2020 staff member. pic.twitter.com/qjUGQe0w70

"Looking at their dialogue, there is a high possibility that the hacking group is of Chinese origin," the Japanese branch vice-president Shuhei Igarashi of Antuit, which claims to be the world leader in artificial intelligent solutions, told Kyodo News.

"More cyber-attacks that target the Tokyo Olympics can be expected as the world focuses on the sporting event."

Last year United States intelligence agencies claimed Russian attackers had attempted to disrupt the Winter Olympics in Pyeongchang as a retaliation for the country being banned from competing under its own flag and name at the Games.

All internet and WiFi systems went down just as the Opening Ceremony began.

With Russia facing a similar ban from Tokyo 2020 due to allegations of state-sponsored doping, a similar attack could be expected during next year's Olympic Games.

The report from the Public Security Intelligence Agency also warned that the Olympics are "the perfect opportunity for terrorists to gain global attention".

It stressed the need to watch out for terrorist attacks on competition venues, as well as public transportation and accommodation facilities.