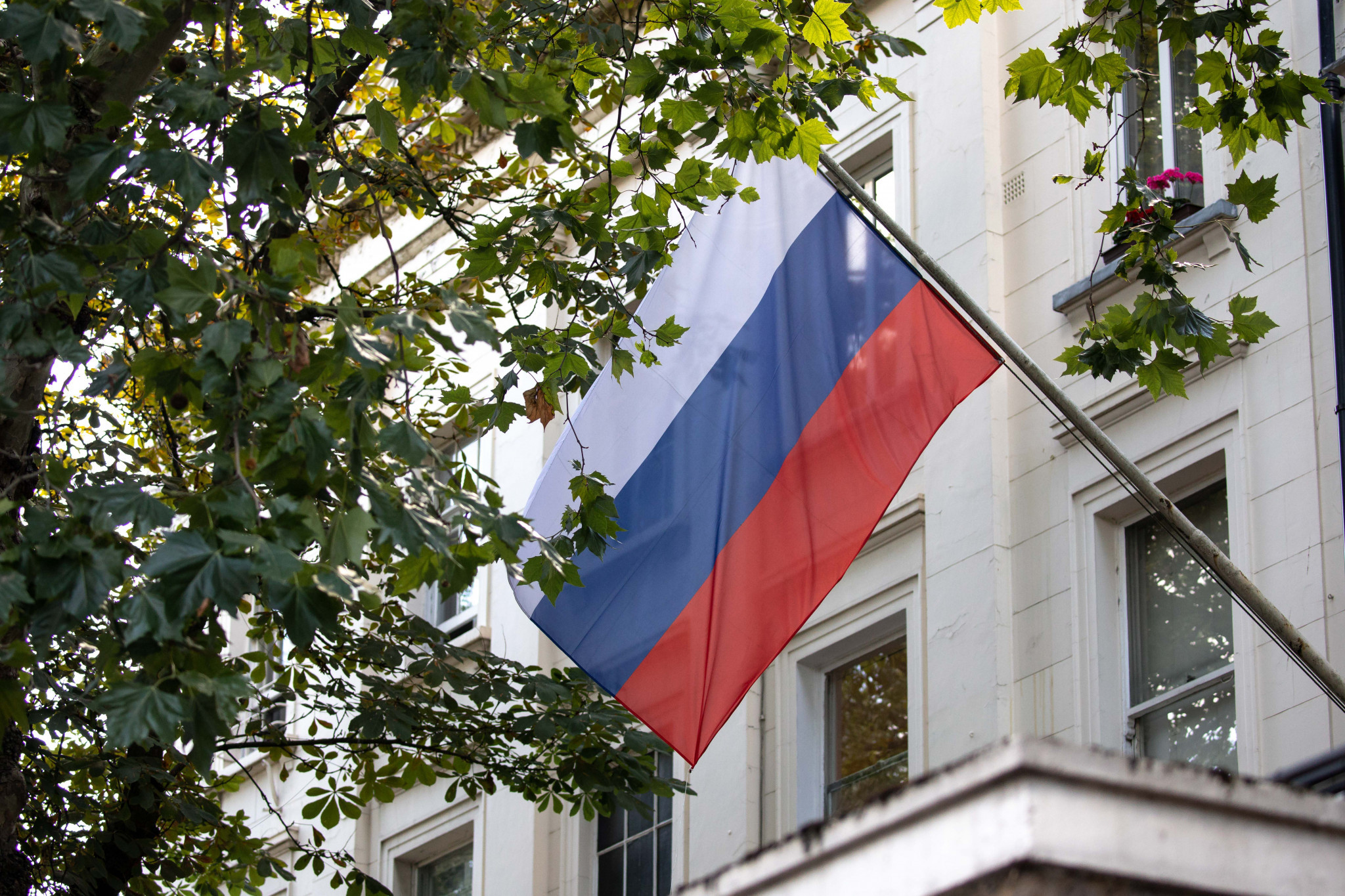 The Russian Embassy to the United Kingdom has claimed allegations of cyber-attacks were made to disrupt relations with the Olympic host countries of South Korea and Japan.

Six Russian intelligence officers have been charged in the United States for an alleged global computer hacking operation that included targeting the 2018 Winter Olympic Games in Pyeongchang.

Tokyo 2020 organisers claimed there was little disruption to the Games as they had extensive cybersecurity preparations in place already, but emphasised the importance of maintaining such measures.

However, the Russian Embassy to the UK has described the allegations as a "malicious campaign".

"References to the Olympic Games in South Korea and Japan seek to spoil Russia’s constructive relations with those countries," it said in a statement.

Details of the attack on Pyeongchang 2018 were revealed this week by US Assistant Attorney General John Demers, chief of the Justice Department's National Security Division, with Russian officers allegedly unleashing a corrupted software system known as "Olympic Destroyer" to disrupt the Opening Ceremony of the Games.

Demers claimed the group also tried to disrupt the 2017 Presidential election in France and undermine Governments in Ukraine and Georgia.

Maria Zakharova, director of Russia's Information and Press Department of the Ministry of Foreign Affairs, also responded to the allegations.

"As usual, no evidence has been presented, except for the hackneyed phrases about Russia’s 'implication' in a wide range of destructive activities in the information landscape," she said.

"We categorically reject this kind of speculation.

"Russian state agencies have nothing to do with any malicious activity on the internet, as Washington is trying to portray.

"It is obvious that there are opportunistic political considerations behind this move, the US Russophobic forces’ interest in keeping the 'Russian threat' theme afloat in the midst of the US Presidential election campaign."

Last year, the World Anti-Doping Agency handed Russia a four-year ban from all major sports events, including the Olympics, for manipulating athletes' doping data from the original investigation into the allegations of state-sponsored doping.

If Russia loses, the country's flag will be absent for a second consecutive Olympic Games at Tokyo 2020.