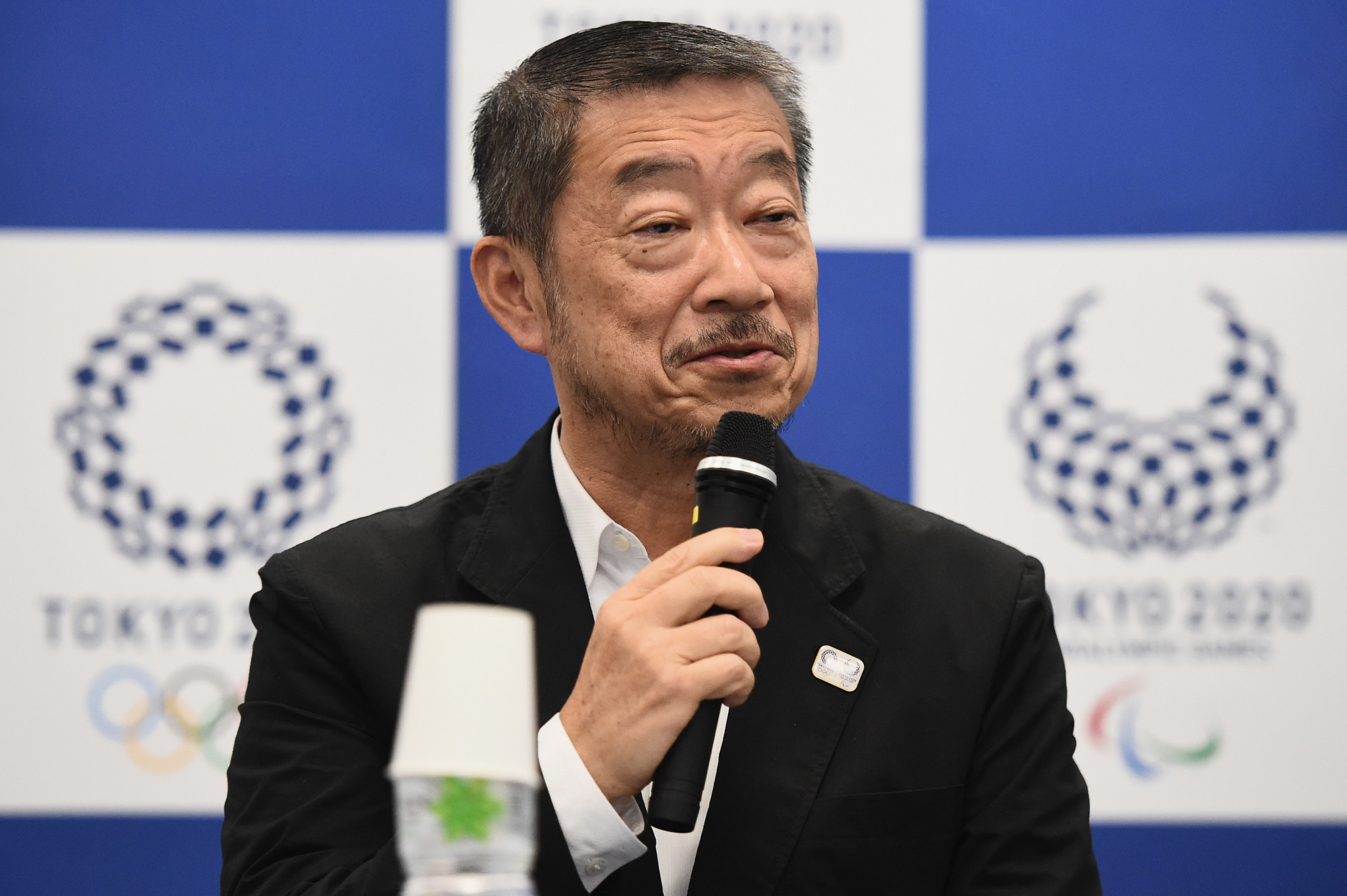 Hiroshi Sasaki has been announced as the new executive creative director for the "simpler" Tokyo 2020 Olympic and Paralympic Opening and Closing Ceremonies.

Tokyo 2020 announced details of the new creative team which will deliver the programme for the Ceremonies at next year's postponed Games.

Due to the postponement of the Games as a result of the COVID-19 pandemic, the Ceremonies are set to be "simpler and more restrained".

As a consequence, Tokyo 2020 has suspended the seven-member planning team and moved Sasaki to the role of executive creative director.

It is hoped this will allow Tokyo 2020 to prepare for the Opening and Closing Ceremonies more quickly and efficiently in the limited time available.

Sasaki revealed some of his plans for the Ceremonies.

"I want to express some sort of breakthrough or hope for the future," he said, as reported by Kyodo News.

"This is a chance to change the inflated image of Olympic Ceremonies as being flamboyant stage shows."

The 66-year-old Sasaki, an advertising agency owner, had previously been the executive creative director for the Paralympic Games.

He was responsible for the flag handover ceremony at the Rio 2016 Olympic Games, which featured former Japanese Prime Minister Shinzō Abe dressed as Super Mario.

Sasaki was also involved in the Tokyo 2020 one-year-to-go countdown event in July.

The event took place at the National Stadium and included Japanese swimming star Rikako Ikee following her recovery from leukemia.

Nomura Mansai, the previous chief executive creative director who was appointed in July 2018, is now set to act as an advisor for Tokyo 2020.

There have also been reports that the budget for the Opening and Closing Ceremonies is set to be boosted by ¥3.5 billion (£25.1 million/$33.8 million/€27.8 million).

It is likely the extra money would be used on COVID-19 prevention measures.

The Olympics are now scheduled from July 23 to August 8 and will be followed by the Paralympics from August 24 to September 5.