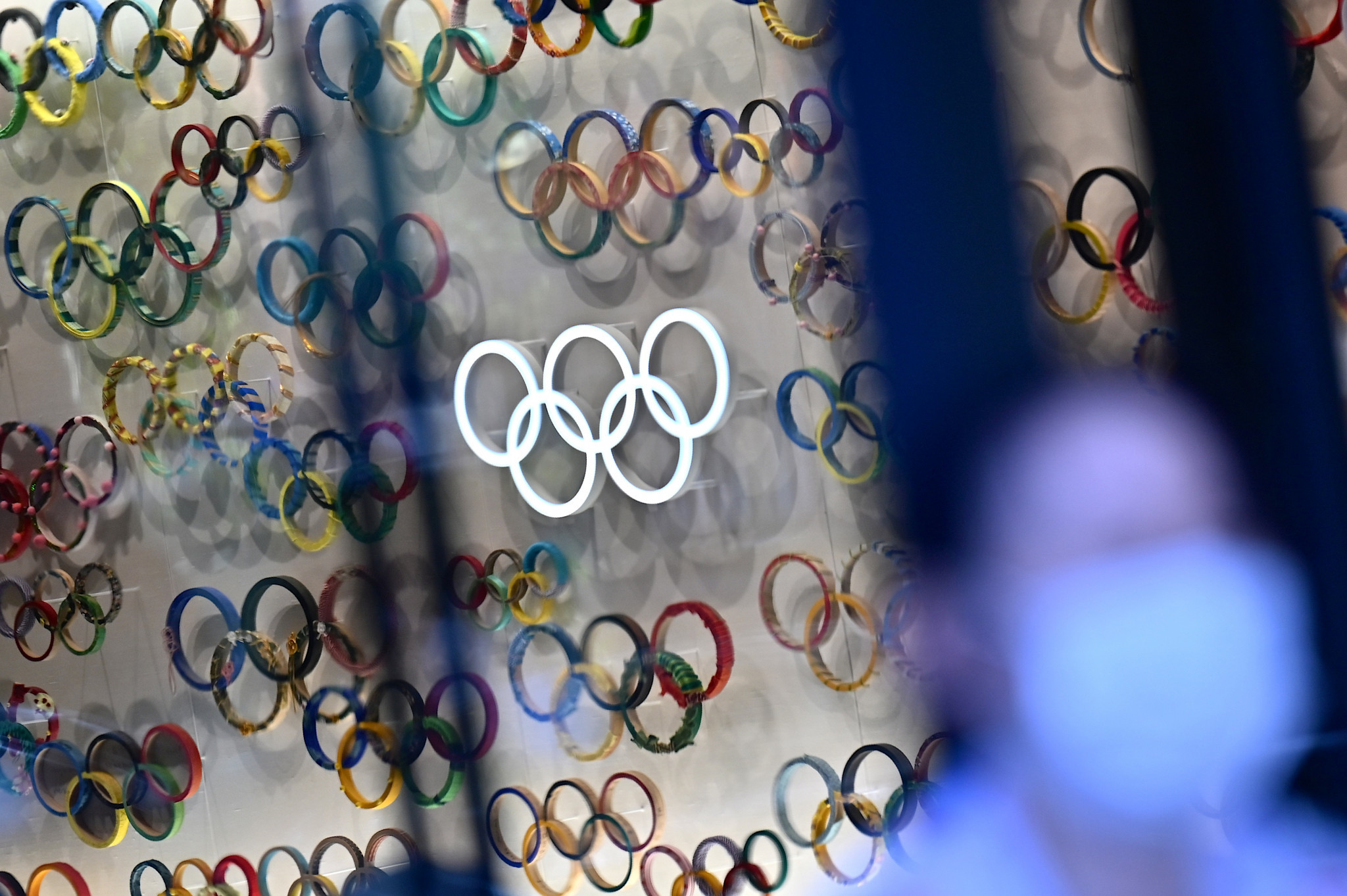 Tokyo 2020 announced it has reached a basic agreement to extend the contracts of all 68 domestic partners to cover the postponed Olympic and Paralympic Games.

The contracts of the domestic partners are now set to run until December 2021.

This was necessary following the rescheduling of Tokyo 2020 as a result of the COVID-19 pandemic.

The Olympics are now scheduled to run from July 23 to August 8 in 2021 and will be followed by the Paralympics from August 24 to September 5.

Tokyo 2020 President Yoshirō Mori thanked the domestic partners for their support during a difficult year.

"The Tokyo Games have received the greatest amount of financial support from domestic partners in the history of the Olympic Games," he said.

"This level of cooperation across the country is extremely heartening.

"As 2020 comes to a close, we would like to thank them again for their continued support.

"In the midst of this year's hardships, we believe that it is because of the immense and varied support from our TOP partners as well as our domestic partners that we have been able to face forward and continue preparations for the Games."

Keeping all 68 domestic partners on board is a boost for Tokyo 2020, especially in light of expenses increasing by $900 million (£670 million/€740 million) in the latest Organising Committee budget.

Mori also addressed the upcoming year and the staging of Tokyo 2020 during the pandemic.

"We have felt the high expectations that people have for the new form that the Olympic and Paralympic Games will take in 2021," he said.

"We believe that holding the Olympic and Paralympic Games next summer will serve as proof that humankind has overcome the pandemic, and that the creation of on environment where top athletes from all over the world can gather to perform at their best will open the door to a new era of business, for Japan and for all over the world.

"As we move into next year, we will continue to prepare for a Games fit for a post-corona world with the support and encouragement of everyone involved."