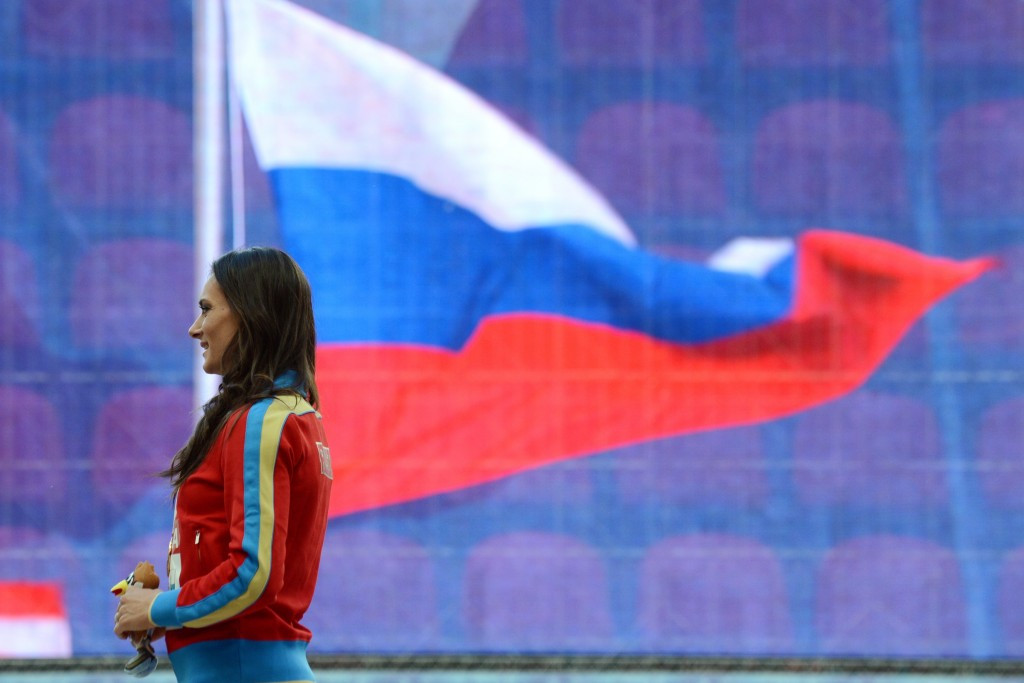 The President of the Russian Olympic Committee (ROC) Stanislav Pozdnyakov, has suggested that a folk song can be used for the Tokyo 2020 Olympics instead of the Russian national anthem, as the nation prepares to compete under a neutral flag at the Games.

According to Russian state news agency TASS, Pozdnyakov said that this would be a possibility for Tokyo 2020 and Beijing 2022 in an interview with the sports channel, Match TV.

The decision over what anthem is used at the Olympics will be down to the International Olympic Committee and not Russia.

This comes following the Court of Arbitration for Sport's decision to half Russia's ban from international sport from four years to two.

The ban means that Russia must compete under a neutral flag at the Tokyo 2020 and Beijing 2022 Olympics.

Russian athletes will not compete as Russia at the Paralympics or World Championships within the period.

This sanction also prohibits Russia from hosting any international competitions until December 16 2022, as well as taking part in bids for international events during the timeframe.

Russia was initially given the four-year suspension from the World Anti-Doping Agency (WADA) for manipulation of data at its Moscow Laboratory, with Russia being accused of state-sponsored doping.

"It will be somehow a bit complicated with playing our anthem...and we are limited," said Pozdnyakov.

"However, we can play any music or melody, which may be connected directly or can be somehow associated with Russia.

"As soon as we receive recommendations [from the International Olympic Committee], we will set up a council of artists, who will announce a competition for the melody."

At the Games, the Olympic Anthem was instead used for Russian victories under the OAR banner.

OAR was created following the suspension of the Russian Olympic Committee in the wake of the doping scandal.