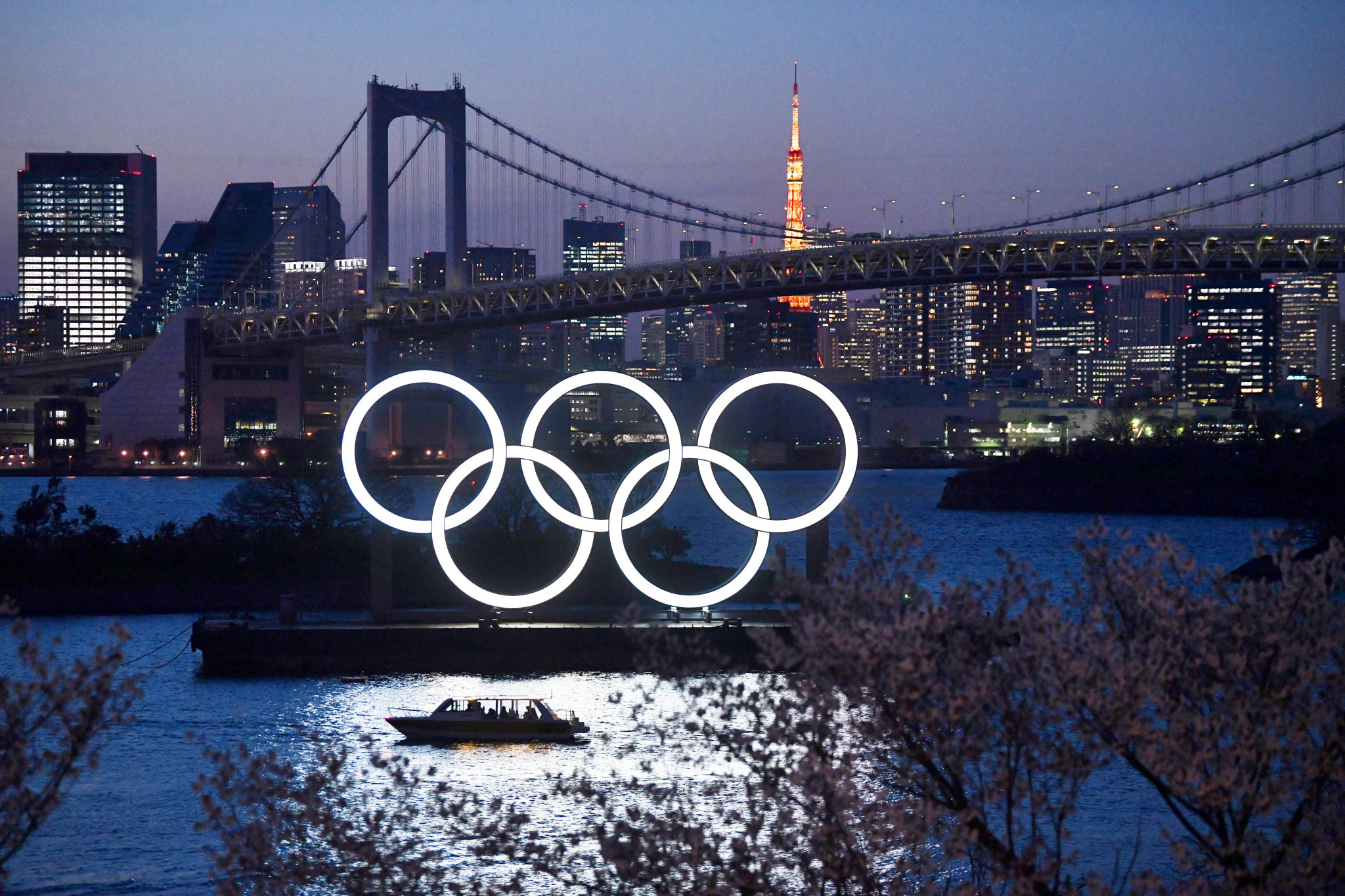 Tokyo 2020 has revealed the details of its version five budget following the postponement of the Olympic and Paralympic Games in the Japanese capital.

Details were confirmed for the Tokyo 2020 Organising Committee budget and the "other entities" budget for the Tokyo Metropolitan Government and Japanese Government during a press conference.

The budget, which already includes a significant contribution from the IOC, has predicted a revenue increase of $700 million (£520 billion/€570 billion) which will help cover the additional expenditure from the postponement of the Games.

If they cannot be covered by Tokyo 2020, a further $100 million (£74.6 million/€81.6 million) of additional expenditures will be met by the Tokyo Metropolitan Government.

In the "other entities" budget, the Tokyo Metropolitan Government is set for a total expenditure of $6.6 billion (£4.9 billion/€5.4 billion) an increase of $100 million from the version four budget.

This includes an increase of $100 million for the Paralympic Games and $400 million to cover the cost of COVID-19 countermeasures.

The Japanese Government is expected to spend $2.1 billion (£1.6 billion/€1.7 billion) on the Games, an increase of $700 million from the version four budget, including an additional $100 million for the Paralympics budget and $500 million (£370 million/€400 million) to cover COVID-19 countermeasures costs.

This comprises the $12.6 billion (£9.4 billion/€10.3 billion) forecast in the version four budget, plus the Organising Committee's contingency fund of $300 million and the additional costs due to the COVID-19 pandemic of $2.5 billion (£1.9 billion/€2 billion), including $600 million (£450 million/€490 million) of additional Paralympic Games costs.

The Olympics are now scheduled from July 23 to August 8 and are set to be followed by the Paralympics from August 24 to September 5.

Measures introduced to reduce costs include a cut to the number of officials attending the Games, infrastructure reforms that will reduce the amount of lighting and additional temporary power supplies for venues, and the elimination of ceremonies at the Athletes' Village and prior to the Opening Ceremony.