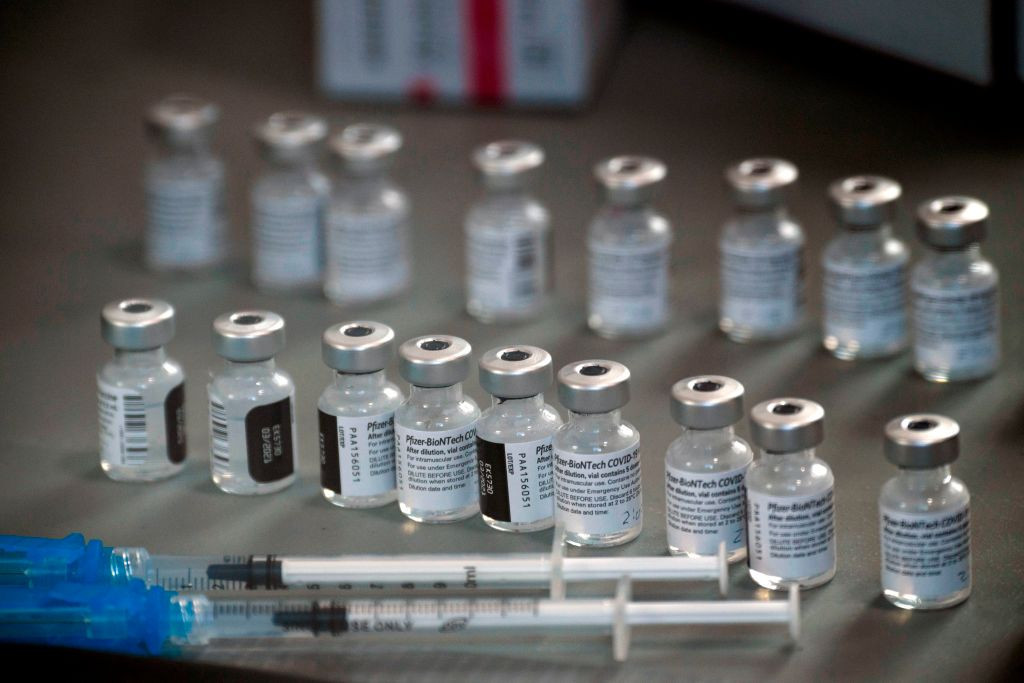 COVID-19 vaccinations could be rolled out in Japan as early as four months before the postponed Tokyo 2020 Olympic and Paralympic Games, according to Japanese Government officials.

The prediction from the Japanese Government comes after the Pfizer pharmaceutical group filed a request for the country to approve the coronavirus vaccine it has developed.

According to Kyodo News, the Government has said the first Japanese people could be vaccinated in March, if the request is approved.

United-States based Pfizer is the first company to have asked for approval from Japan for a vaccine against COVID-19.

Japan has ordered 120 million doses of the Pfizer-BioNTech vaccine, which would be enough for roughly half of the country's population.

The United Kingdom and the United States have already started rolling out the Pfizer-BioNTech vaccine.

"We will strictly screen the effectiveness and safety [of the vaccine] before making a judgment," said Japan's Health Minister Norihisa Tamura.

"We will conduct the screening with the utmost priority."

Tokyo 2020 and the International Olympic Committee (IOC) have been boosted in recent weeks by the development of the vaccines by Pfizer, Moderna and the University of Oxford.

While IOC President Thomas Bach has insisted the vaccine will not be a "silver bullet" for the event, the news regarding the vaccines has sparked increased confidence that the rescheduled Games will go ahead in 2021.

A series of coronavirus countermeasures will be in place to reduce the risk posed by COVID-19, including testing athletes every four to five days.

Athletes will also be encouraged to limit their stay in Japan after competition and they must have recorded a negative COVID-19 test at least 72 hours before arriving in the host nation.

The rescheduled Tokyo 2020 Olympics are due to run from July 23 to August 8, with the Paralympics following from August 24 to September 5.