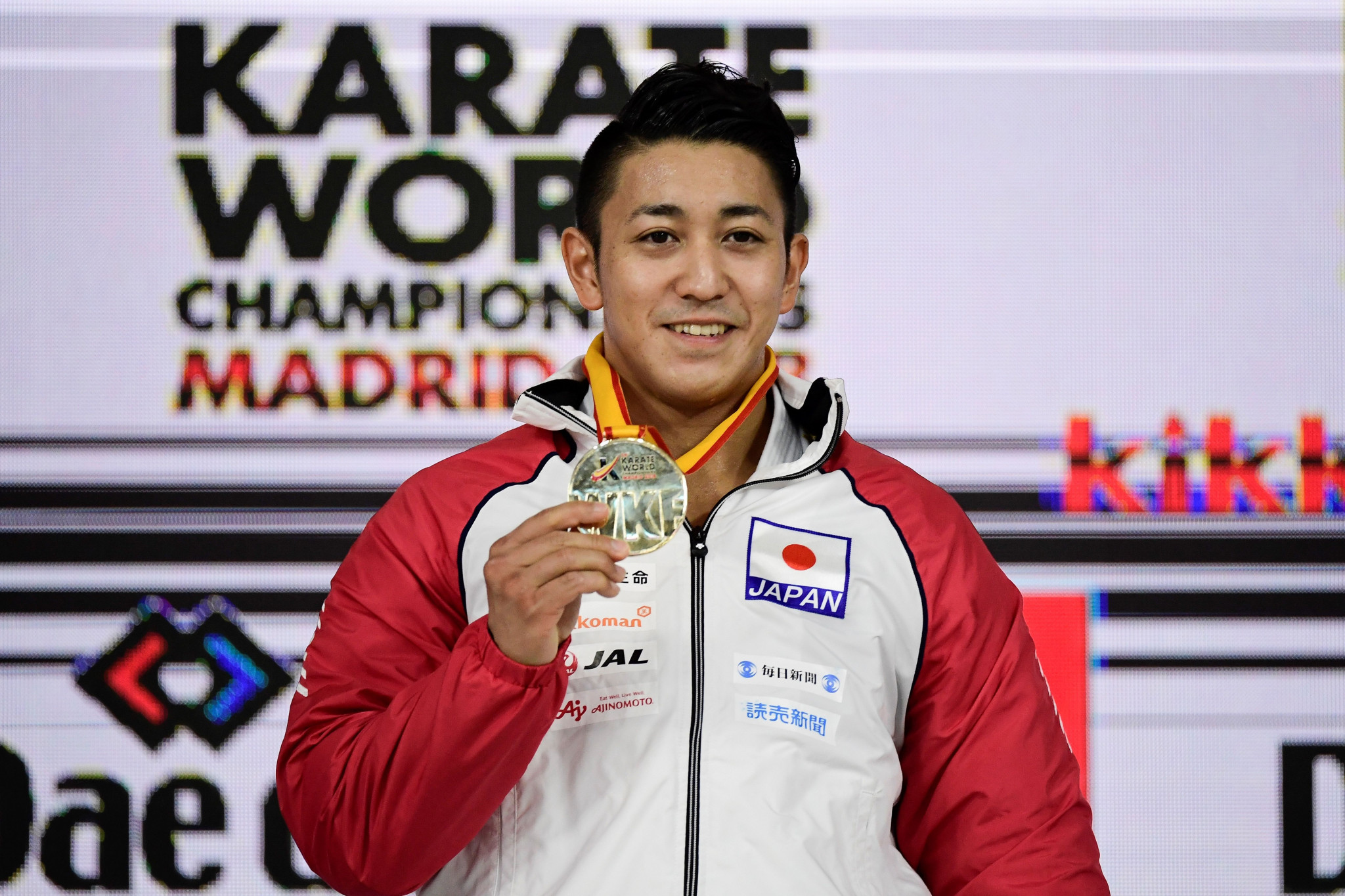 World champion karateka Ryo Kiyuna, who is among Japan's leading hopes for gold at the Tokyo 2020 Olympic Games, has contracted coronavirus.

His master Tsuguo Sakumoto revealed the reigning world champion in kata had recorded a high temperature yesterday morning, but did not have any severe symptoms and still had an appetite, as reported by Japanese news agency Kyodo News.

Kiyuna is now recovering at home while Sakumoto and other pupils are self-quarantining.

The local health authority is looking to find those who had come into close contact with Kiyuna and inform them of the need to self-isolate.

Nippon Budokan is due to host judo and karate during Tokyo 2020.

According to Kyodo News, Kiyuna then spent the next three days training in Naha.

Kiyuna is not expected to return to action until March as he continues his preparations for Tokyo 2020, where karate will make its Olympic debut.

Almost 3,000 new coronavirus infections were confirmed yesterday as the daily count in Japan exceeded 2,000 for the fifth successive day.

Japan has recorded more than 194,000 total cases since the beginning of the coronavirus pandemic, resulting in more than 2,700 deaths.

Tokyo is hoping to stage the Olympics and Paralympics next summer after the Games were delayed by a year due to the global health crisis.

Kiyuna has won five world titles in kata, including two team titles, and secured gold at the 2018 Asian Games.

He is the reigning back-to-back-to-back individual kata world champion.