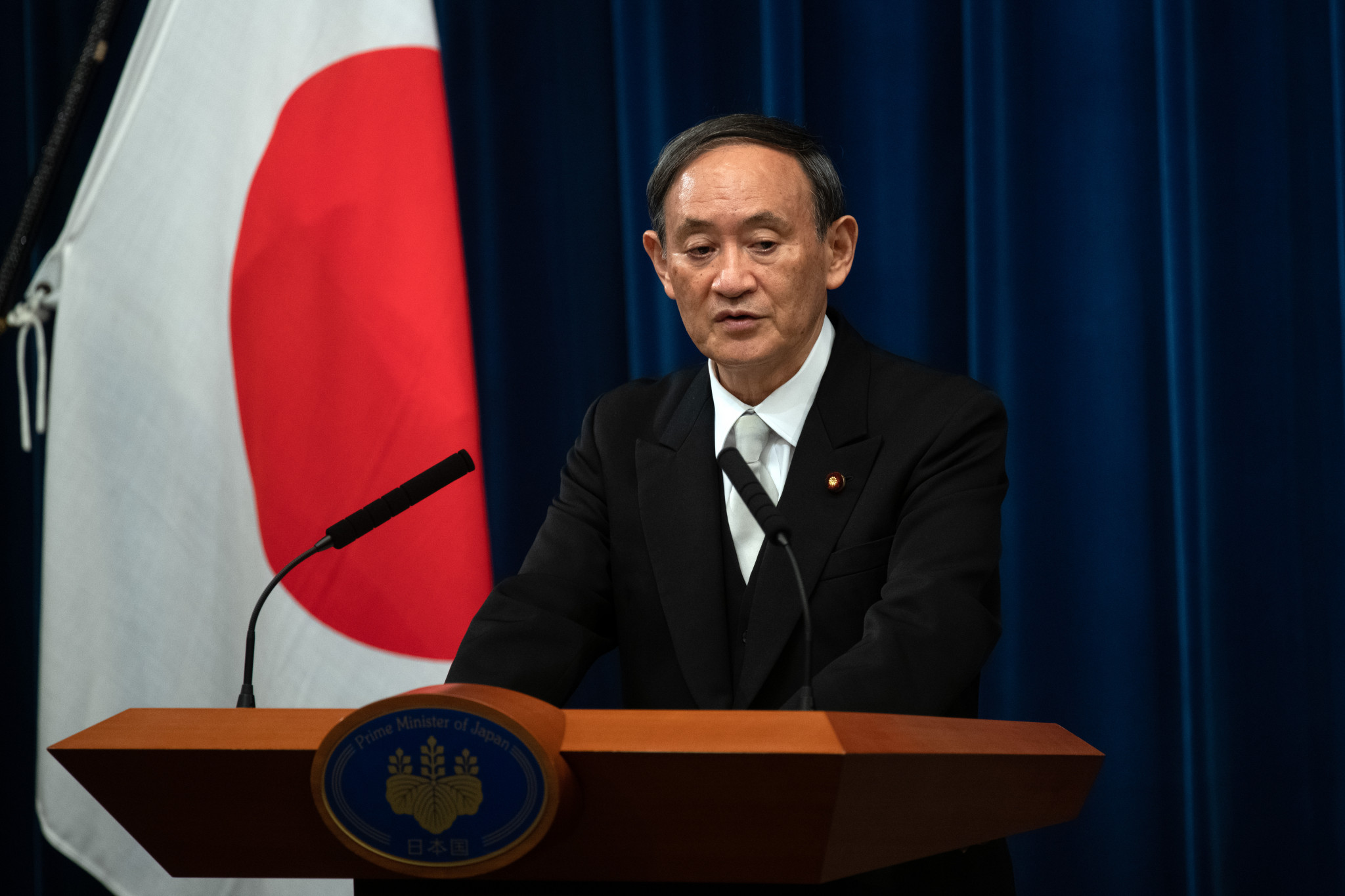 The Japanese Government has reportedly backed the International Olympic Committee's (IOC) bid to help athletes receive a coronavirus vaccination ahead of the Tokyo 2020 Olympic Games.

It is understood a letter by Prime Minister Yoshihide Suga was sent to Gavi, the Vaccine Alliance's headquarters in Geneva in Switzerland in November.

According to a report by Japanese news agency Kyodo News, the letter was in support of the IOC which is looking to help administer vaccines to athletes and officials from developing nations.

But Bach said it would be a "sign of respect" for other competitors should they take the jabs.

Kyodo News understands the IOC is looking to create a "framework" with other organisations to supply vaccines.

Gavi and the World Health Organization will run the Covax project which bids to accelerate the development and distribution of coronavirus vaccines around the world.

Bach has suggested the IOC will shoulder some of the costs for vaccinating participants in a bid to ensure a safe staging of Tokyo 2020.

He also said he was in talks with manufacturers and other health experts but claimed the organisation would not jump the queue ahead of those who need a vaccination most.

Earlier this week a grandmother from Coventry became from the first person in the world to be given the Pfizer COVID-19 jab.

It was the first of 800,000 doses of the Pfizer/BioNTech vaccine that will be administered in the United Kingdom over the coming weeks.

The jab, which offers up to 95 per cent protection against COVID-19, received the approval of the UK's Medicines and Healthcare Regulatory Agency earlier this month.

Bach has previously insisted a vaccine is not a "silver bullet" for the Games as organisers put together a series of coronavirus countermeasures.

The Olympics were postponed to July 23 to August 8 in 2021 as a result of the coronavirus pandemic, with the Paralympics scheduled to follow from August 24 to September 5.

The remaining $700 million (£520 million/€575 million) would be covered by the Japanese Government.