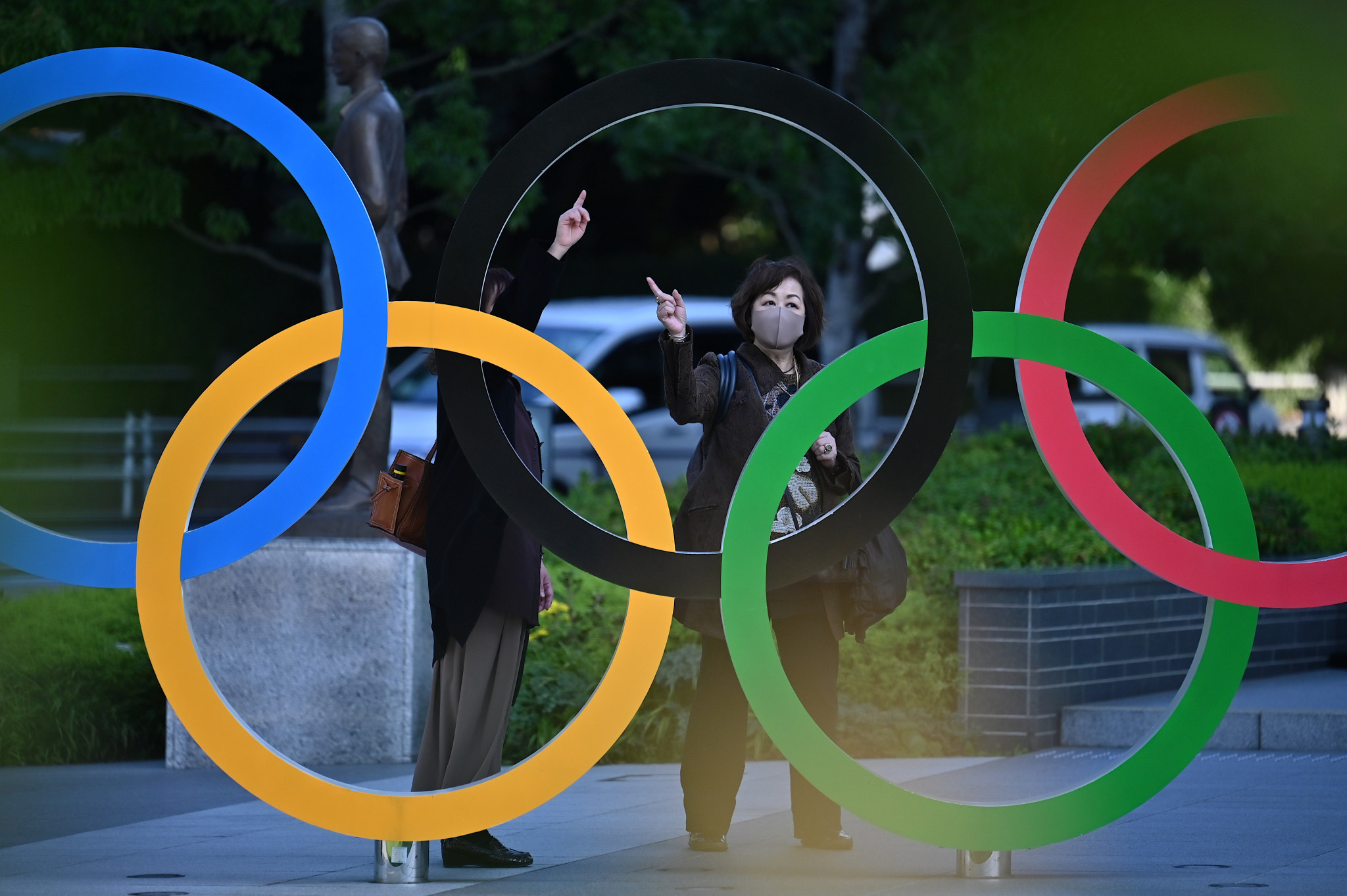 Tokyo 2020 believe the number of spectators allowed at the Games will reflect the domestic and global coronavirus infection levels in the spring, with travel restrictions and the outcome of pilot events also taken into consideration.

Spectators has been one of the key topics ahead of the rescheduled Games, amid suggestions Tokyo 2020 could be held behind closed doors.

The interim report said the final decision on the number of spectators permitted at venues will be made next spring.

"These figures will reflect the upper limit on spectators at domestic events in force at the time and will take into account infection levels in Japan and overseas," the report noted.

"They will also reflect the outcome of the pilot experiments being currently conducted to ascertain the consequences of raising the upper limit of spectators."

The report said appropriate infection countermeasures will be discussed, regarding the safety of both spectators and those in the local community.

Concrete measures are also expected to be determined by the spring, which will be based on domestic and global infection levels at the time, the situation regarding any restrictions in Japan on overseas travel and what sporting events are being held by then.

Organisers are expected to produce rules around how to respond when a spectator falls ill at a competition venue.

Medical facilities allowing hospitalisation and recovery will reportedly be secured.

The report confirmed expected measures concerning athletes, including that contact will be kept to a minimum and quarantine measures will be implemented.

Organisers said that in addition to the "Olympic and Paralympic Preparation Track for Athletes" that has been in operation since November, a scheme will be put in place for the Tokyo 2020 Games itself.

This will allow overseas athletes and support staff members to enter Japan on the condition that all necessary infection control measures have been taken.

This would enable them to engage in various activities, including training and participating in competitions, during a 14-day self-isolation period after arrival.

Tokyo 2020 will carry out testing at the point of arrival and departure from Japan, as well as health screening and other necessary testing, including pre-competition testing, after their entry.

A sample collection centre and analysis facility for testing will be established within the Olympic and Paralympic Village.

The facility has been tentatively called the Infectious Disease Control Centre.

It will reportedly have responsibility for coordinating a prompt initial response, sharing information with related bodies and managing the necessary medical care and hygiene responses.

"Countermeasures against COVID-19 are the biggest challenge in the hosting of next summer's Games," said Toshirō Mutō, Tokyo 2020 chief executive.

"Following the decision to postpone the Games, Tokyo 2020 has taken swift action to deal with this unprecedented situation.

"The COVID-19 epidemic is a first for humankind, and its effects are still ongoing.

"We have now established a framework governing athletes' movements and activities, including their entry to Japan and movements during the actual Games, as well as for the spectators and all other people involved.

"Over the past three months, we have held these discussions with the Government of Japan, the Tokyo Metropolitan Government and other relevant parties.

"I feel that we have achieved the expected results and that we have made another step along the path shown in the roadmap.

"We would accordingly like to express our sincere thanks to all the parties involved for their efforts.

"We will continue to work closely with all relevant organisations to prepare for a safe and secure Games while gaining the understanding of the Japanese public."

Tokyo 2020 said it will determine appropriate measures for organisers, media personnel, Games staff and others regarding the extent and nature of their involvement and the frequency of their contact with athletes.

Discussions are expected to continue on finalising plans to prevent overcrowding at roadside events, during the Torch Relay, at live sites and during the Opening and Closing Ceremonies.