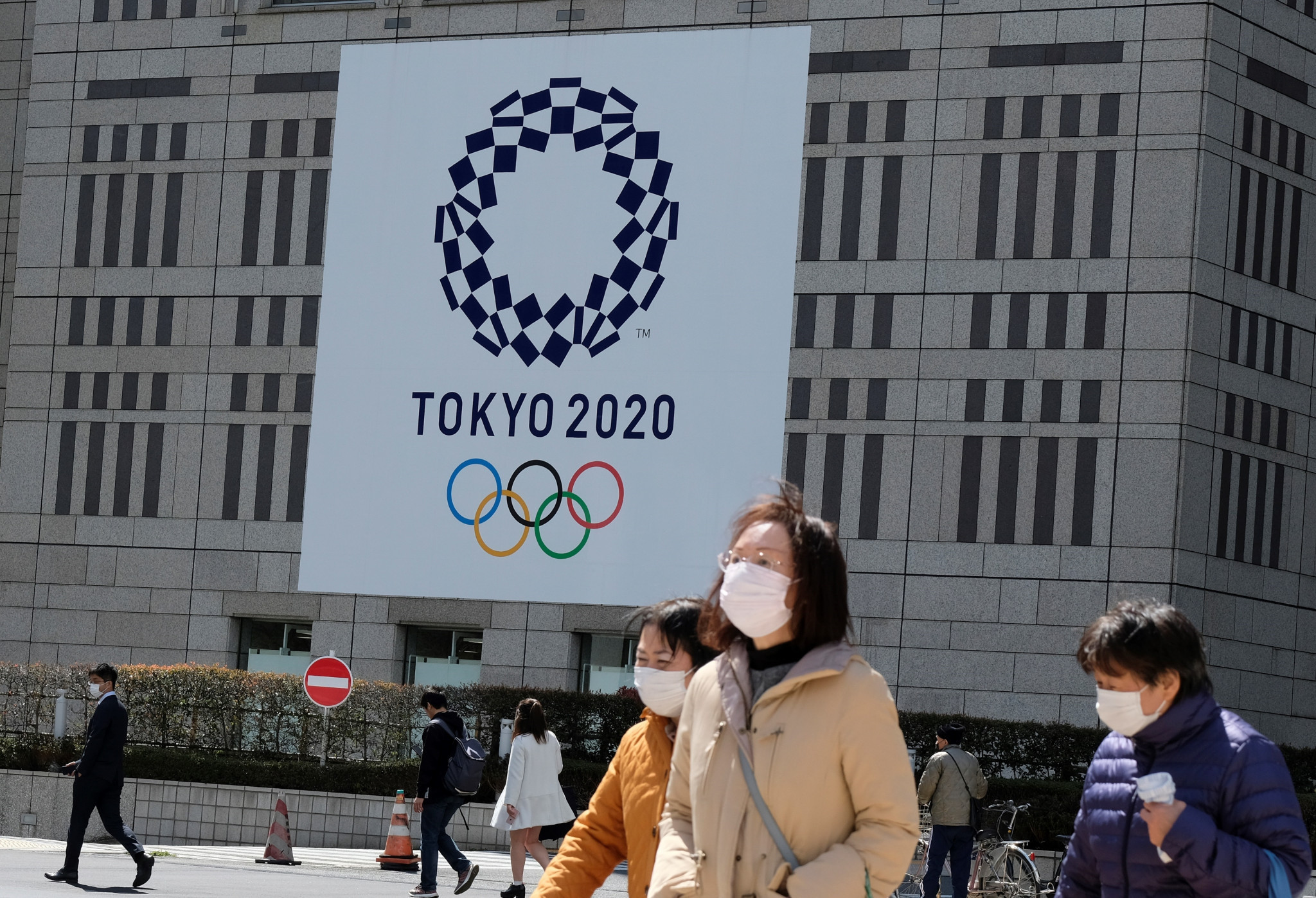 A questionnaire conducted by the Tokyo Metropolitan Government has revealed that nearly 80 per cent of volunteers for the postponed Tokyo 2020 Games have expressed concerns about COVID-19.

The survey rolled out in August found that 79 per cent of volunteers were worried about the virus, while 49.3 per cent were concerned that the postponement of the Games would make people less enthusiastic.

Due to the ongoing COVID-19 pandemic, Tokyo 2020 has been delayed by a year and the Olympics are now scheduled to take place from July 23 to August 8 in 2021.

The Paralympics are due to follow between August 24 and September 5.

On future training, more than 76 per cent of responders said they would like more information to ensure safe Games, such as on countermeasures for COVID-19 and hot weather.

This comes despite COVID-19 restrictions limiting fan involvement at sporting events in recent months – with most football leagues around the world being played behind closed doors.

Meanwhile, the French Open tennis tournament only allowed 1,000 spectators into the grounds per day.

In a previous July survey, around 66 per cent of volunteers said they were concerned about how countermeasures to combat COVID-19 would be implemented.

Tokyo 2020 Coordination Commission chair John Coates claimed in September that the Olympic Games will take place next year, with or without COVID-19.