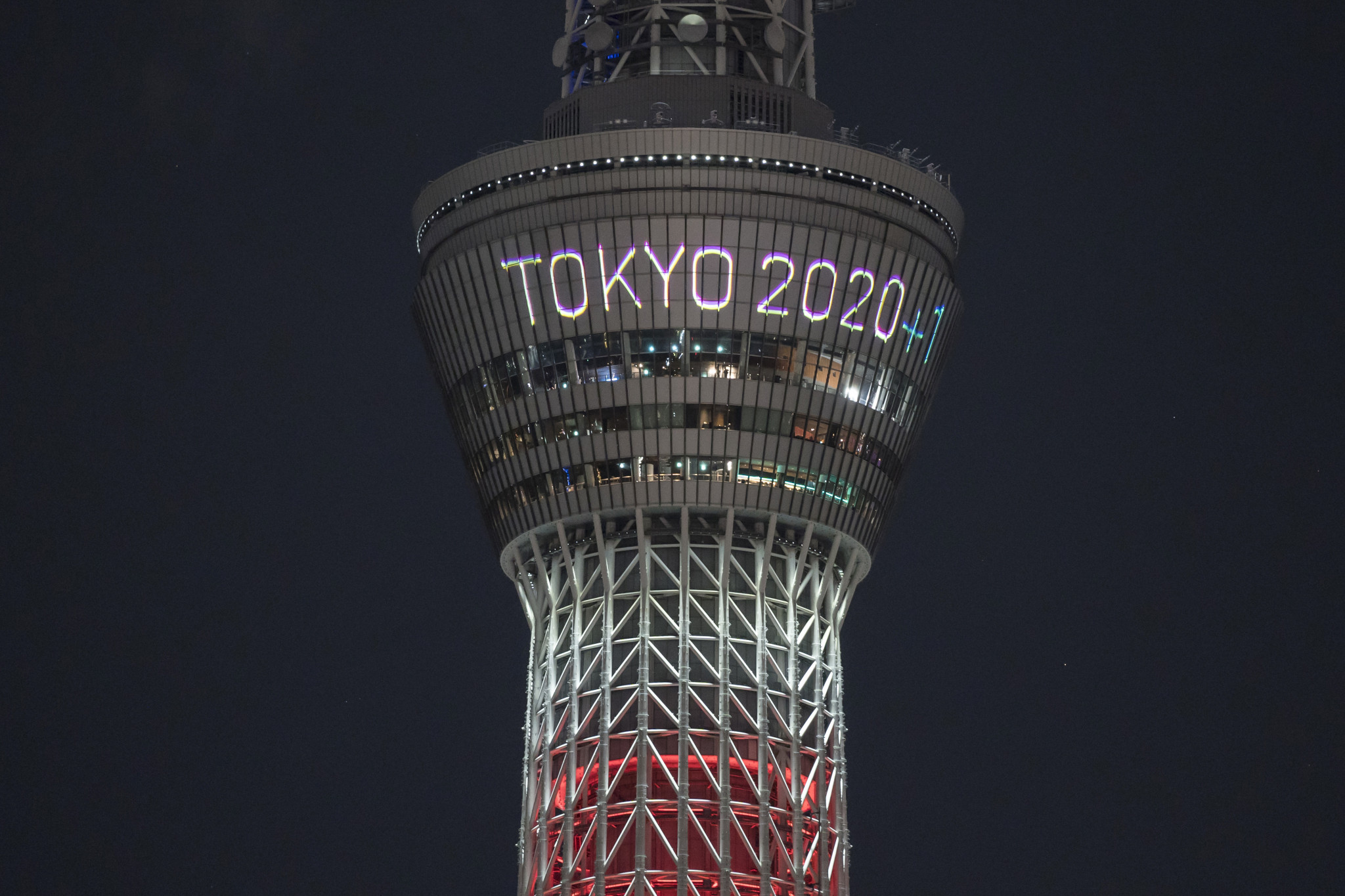 A panel set-up to aid the organisation of next year's Olympic and Paralympic Games in Tokyo during the coronavirus pandemic is scheduled to meet for the first time on Friday (September 4).

It will discuss border controls, COVID-19 countermeasures at venues and plans for dealing with infected people, as reported by the Japan Times.

The panel is also due to consider the introduction of a mobile app that tracks the movements of athletes and other attendees of the Games.

Pre-Games training camps, rules for public transport, the necessity of an isolation period upon entry into Japan and the capacity of medical facilities will also be on the agenda.

In addition, social distancing and the number of spectators permitted will be among measures discussed.

The panel, expected to include officials from the Japanese Government, Tokyo Metropolitan Government and the Tokyo 2020 Organising Committee, will regularly meet in the coming months to determine "robust countermeasures".

Japan currently denies entry to people from around 150 countries as part of its fight against the global health crisis, while those who are allowed to enter are asked to spend two weeks in quarantine.

This presents an obvious problem for Tokyo 2020, especially if the COVID-19 outbreak is not under control by next year's postponed Games, with around 11,000 athletes from more than 200 nations and territories expected to compete.

As a precaution to prevent the spread of the virus, it is expected that around 80,000 volunteers, International Olympic Committee (IOC) and media officials will be separated into two groups, with only one group allowed to come into contact with athletes.

Japanese Prime Minister Shinzō Abe, who has now resigned due to health problems, and IOC President Thomas Bach made the decision to move the Games to 2021 in March, due to the continued threat of COVID-19.

Organisers have pledged to hold simplified Games with a variety of cost-cutting measures due to be considered.

As with many countries, Japan is still grappling with coronavirus, and has reported more than 68,000 cases and 1,200 deaths.